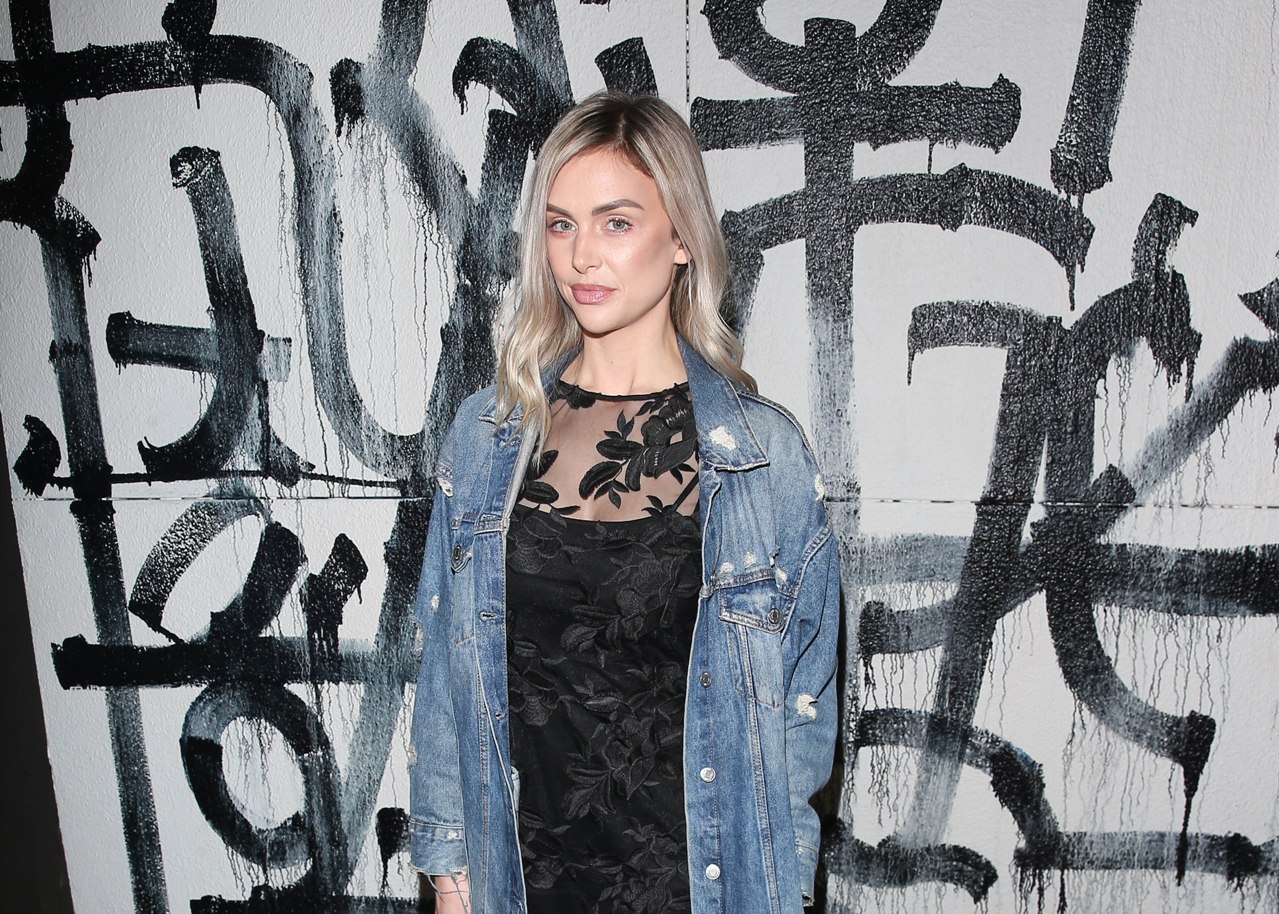 Just days after Lala Kent’s mystery man whom she’s been seeing was revealed to be 30-year-old model, Don Lopez, the Vanderpump Rules star confessed that the two’s romantic tryst is over and was meant for nothing more than casual fun.

“His peep and my vagina had a few dates,” Lala explained on Jeff Lewis Live on Thursday. “I don’t really want to get to know anyone. I don’t want anyone to get to know me. I want to have, like, amazing sexy time. I want to enjoy your company. But we don’t need to date.”

After Don’s reveal and Lala posting a thirst trap of the ‘hunk” Lala said that she began to receive messages and “warnings” about the model that made her question whether to keep the casual fling going.

“Don and I have had a lot of fun in the bedroom, but I posted him for a thirst trap, and then a lot of doors opened to people saying certain things, and now I’ve got to scratch him off the roster,” the “Give Them Lala” author revealed.

Lala and Don met on the set of Vanderpump Rules while filming season 10, and she noted that Don was the first person she slept with after her break-up with estranged ex-fiancé, Randall Emmett. Since the split, she’s “really proud of [her post-Emmett] roster.”

“He’s the first person I slept with since my last relationship, so I’ll always have a place in my heart for him,” the former SUR hostess said.

“I’m very protective of myself,” she told the Sirius XM show and admitted that she’s already seeing someone new but is taking things slower this time around.

“I am talking to someone who I will keep under wraps because I have learned my lesson. I’m not gonna post him at all,” she told Jeff Lewis, adding that her new beau has a “stellar background check.”

Since splitting from Randall, Lala has subsequently begun living her best life as she and bestie, Katie Moloney, who also recently ended her marriage to costar ex-husband, Tom Schwartz, have been hitting the town together and having each other’s backs.