Why Did Karen Huger Sell Her Home? Real Reason Revealed! 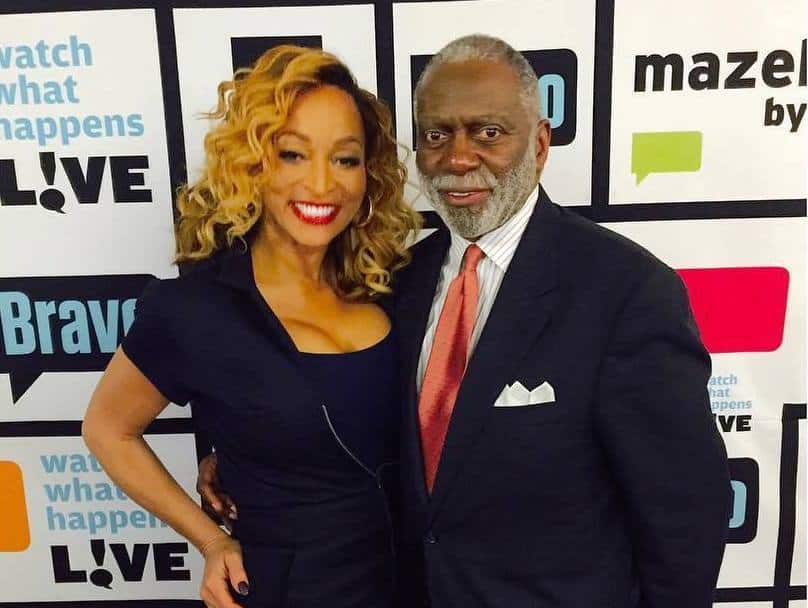 As the saying goes, the truth always comes out in the end.

Karen Huger had many fans of the Real Housewives of Potomac wondering if all was well after the Bravo housewife and her husband decided to sell their Potomac home on the second season of the Bravo hit show.

For starters, the ‘grand dame of Potomac’ just couldn’t give a clear answer on why she was selling her home and seemed to go about it in secret. First Karen claimed she was selling because she and her husband Ray Huger, wanted to downsize. Okay, seems believable however Karen then decided to move into a home outside of Potomac that was much bigger than the one she sold.

Well fans of the show no longer have to wonder as the Washington Post is now reporting that both Karen and her husband Ray both owe MILLIONS in taxes.

According to public records and The Post, Ray, whom Karen refers to as ‘the Black Bill Gates’ owes $1.5 million to the IRS, while his company also owes over $3 million. Yikes.

Public records reveal Ray has a $1.468 million lien against him, while his company, Paradigm Solutions, is also facing a $3.06 million tax lien.

To make matters worse, the couple wasn’t able to get the price they wanted for their home as it sold for $1.68 million despite being originally listed for $2.5 million and having an assessed value of $2.3 million.

When contacted by The Post to comment on the story, Karen would simply state “It’s a private matter; it’s being addressed.”

Here’s to hoping Karen and Ray will be able to sort out their financial issues soon. One thing’s for sure, this will be a major storyline for the Bravo Housewife on the 3rd season of her show.

TELL US – ARE YOU SURPRISED TO HEAR KAREN & RAY OWE MILLIONS IN TAXES?