Bachelorette Rachel Lindsay Reveals Why She Didn’t Pick Peter Kraus: ‘He Wasn’t the One for Me’ 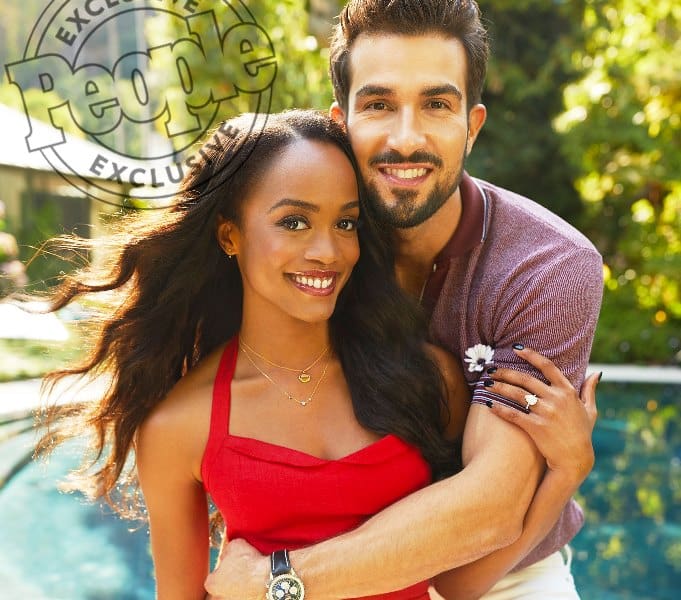 Bachelorette star Rachel Lindsay wrapped up her season last night by picking and getting engaged to Bryan Abasolo who she calls ‘the man of her dreams.’

She is however getting some flack from fans of the show who feel the only reason she eliminated runner-up Peter Kraus was simply because he wasn’t ready to propose.

In a new interview with PEOPLE magazine, Rachel, 32, perhaps attempting to explain this all away makes it clear Bryan, 37, was always her first choice, and that despite being emotional during her break up with Peter, she knew beforehand she was planning to send him home.

“When I walked into Peter’s hotel room at the very end, I knew that I was going to send Peter home,” Lindsay reveals. “At that point, I knew it was Bryan. I did not want Peter to come to the proposal, pick out a suit, pick out a ring, prepare what he was going to say just to get turned down. That was really important for me, but I was thrown off by Peter because up until that point, he had expressed that he wasn’t ready to propose.”

Rachel adds that there was more ongoing drama with Peter than what viewers saw. “With Peter, I constantly got this push and this pull. What I hate so much is that it seems like the reason that Peter wasn’t the one for me is due to the proposal, and I think that it became such a big issue because that’s what happens at the end of this, but there were other deep-rooted issues in my relationship with him,” she stated.

So then why was the goodbye with Peter so emotional? “The reason the goodbye at the end was so emotional, it’s not that I didn’t know what I was going to do, it was one that it’s hard to say goodbye to someone you care about,” says Lindsay adding, “There’s no denying I didn’t care about Peter, I just knew he wasn’t the one for me.”

You can read more of Lindsay’s interview in this week’s issue of PEOPLE. 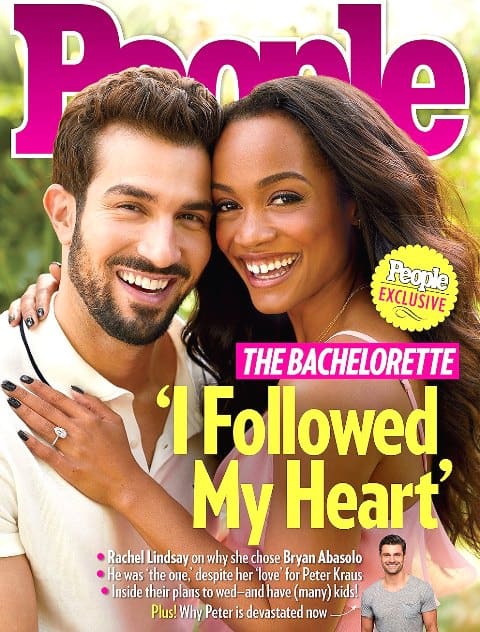 TELL US – DO YOU THINK LINDSAY WOULD HAVE CHOSEN PETER IF HE WAS READY TO PROPOSE?