Southern Charm’s Kathryn Dennis Reveals She Hooked Up with Thomas after Season 4 Reunion! 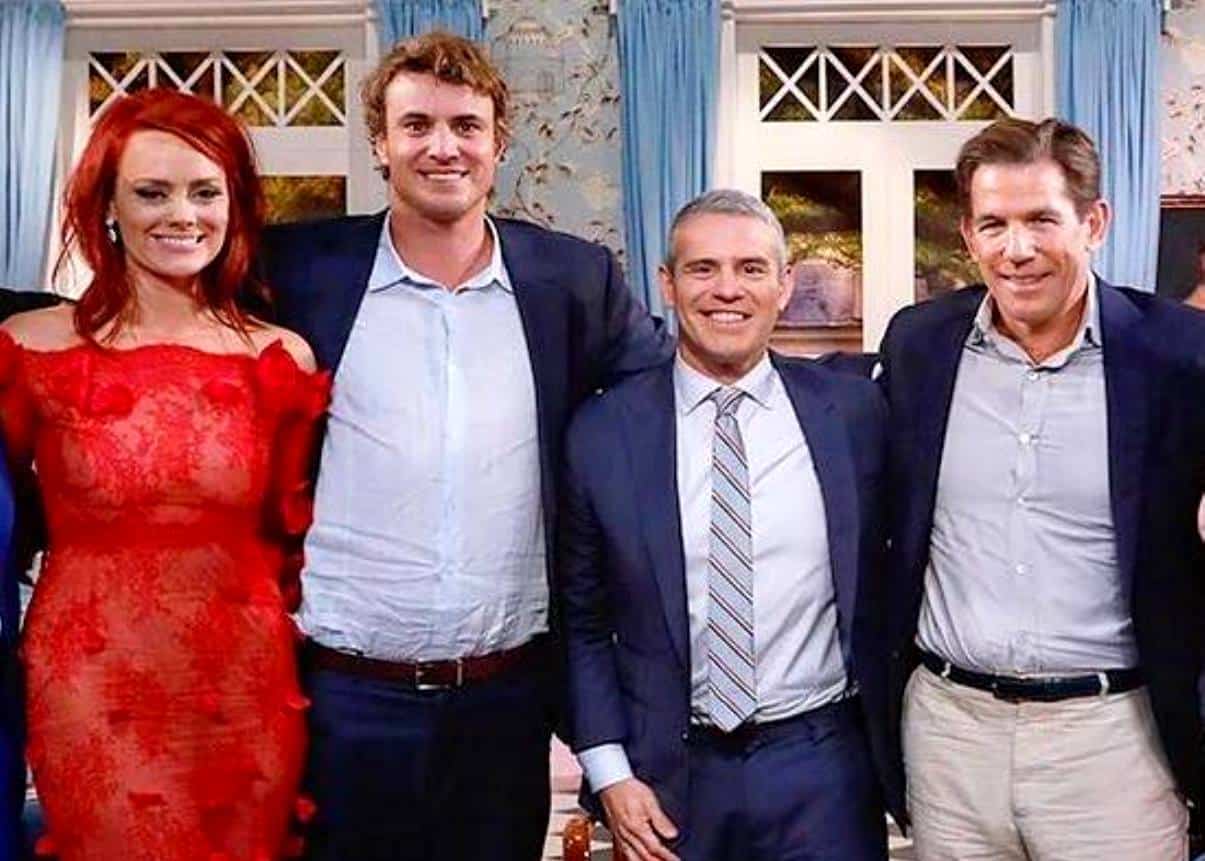 Kathryn stated, “Do you want me to admit something? I’ve never told anyone this but after this year’s reunion or whatever, you know how in the past we hooked up afterwards? That happened this year. And this is the first time I’m saying this.”

The host then asked if this meant they were getting back together.

Kathryn replied, “I don’t know. I don’t know if he has the ability to commit long term…We could be. I mean the thing is it would take a lot of work. And at this point in his life, I mean I don’t know if he’s able to make that commitment to someone or something because he’s never had to be accountable I guess to someone else.”

She later added that Thomas has been married before. He was apparently married a year to someone else when he was 25 during the beginning of his political career.

Kathryn then proceeded to spill some secrets about the show stating she only hangs out with Danni, Craig and Naomi outside of filming, and is on good terms with Shep when they run into each other off camera. She strongly implied that some of the other cast members are “strategic” meaning they are all about business and are a bit different once the cameras stop rolling.

When asked if she was closer to Cameron Eubanks today after Cameron reached out to her during filming, Kathryn states they are not adding that she doesn’t believe Cameron was genuine in befriending her. Yikes.

“Cameron is very business oriented okay. She did the apology on camera and it felt like she just kinda came in and started like her speech or whatever,” said Kathryn. “And outside of that there was really no effort made, no messages, there was nothing. So it was just for the show.”

She adds that everyone puts on for the cameras and that Craig and Naomi are the only cast members who are being their true selves during filming.

When it comes to custody of her two kids following her rehab stint, Kathryn shared some good news by revealing she is now getting more time with them. “I pick them up from school every other Friday, and I take them back on that Monday,” she shared. “Yeah, I get them three nights now, so I’m really happy about that.”

To wrap up the interview, Kathryn reveals that while she doesn’t rule out a reconciliation with Thomas in the future, she is currently dating around.

TELL US – DO YOU THINK BABY NUMBER 3 IS ON THE WAY FOR THESE TWO CRAZY KIDS?