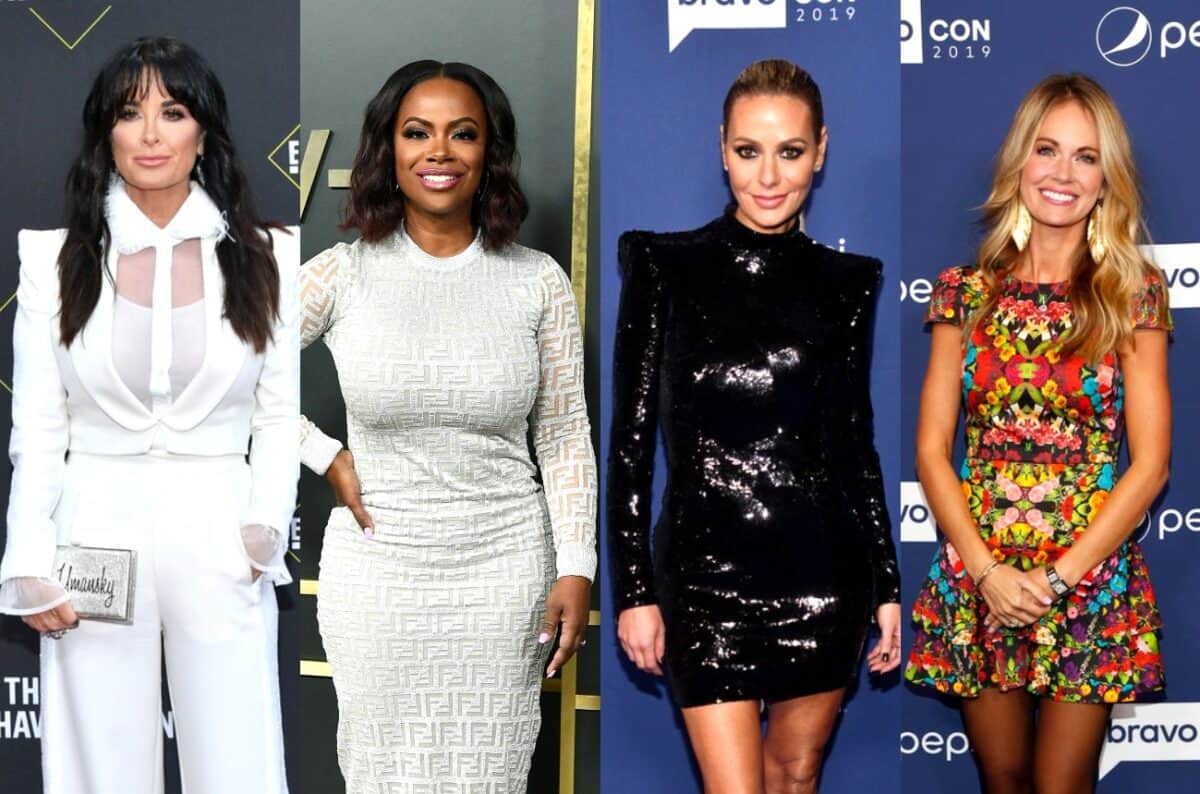 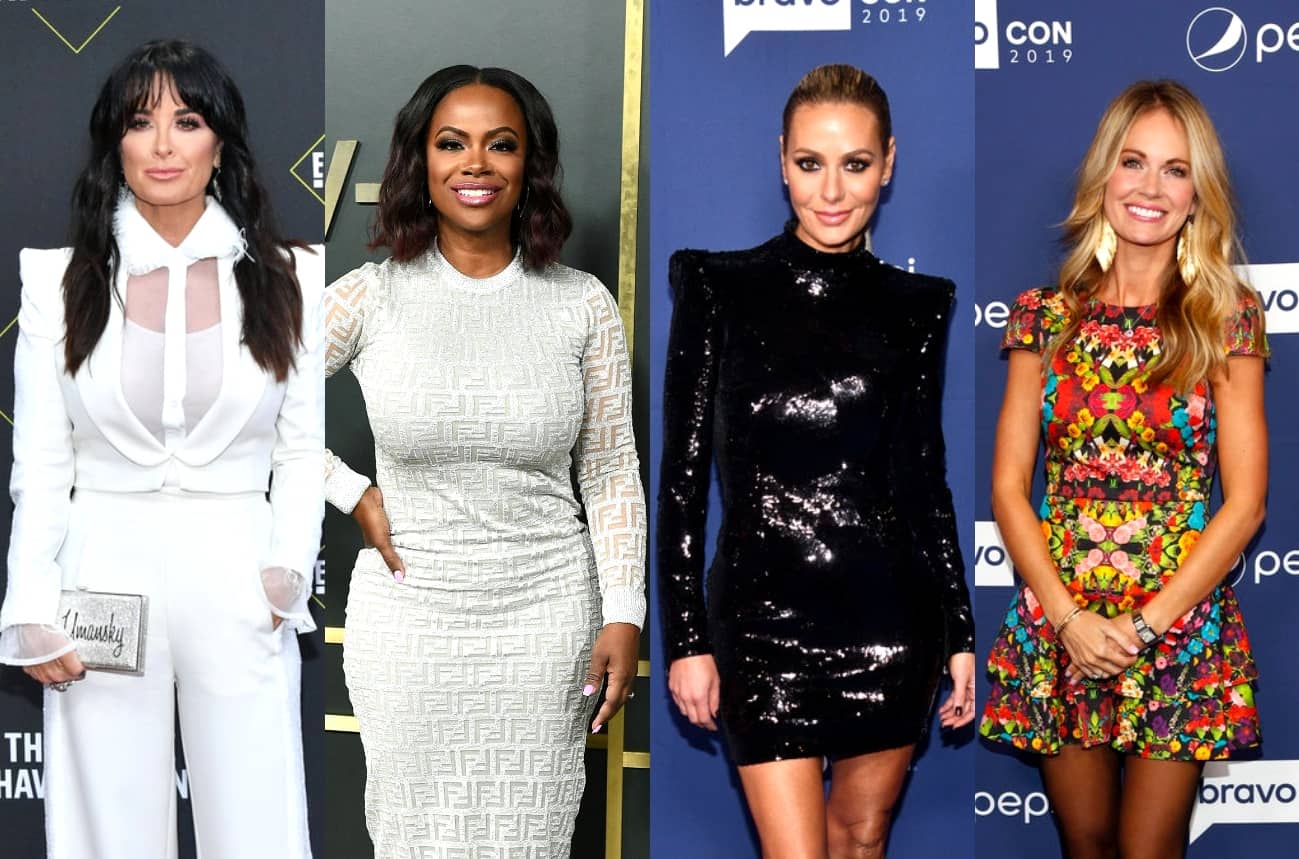 Just like us normal folk, reality stars love huddling under the mistletoe, baking cookies, and celebrating the holiday season with fabulous Christmas cards! And lucky for us, they’re sharing their gorgeous family pictures on social media for the world to enjoy. So without further ado, here are 11 of the best Christmas cards from your favorite Bravo stars. END_OF_DOCUMENT_TOKEN_TO_BE_REPLACED 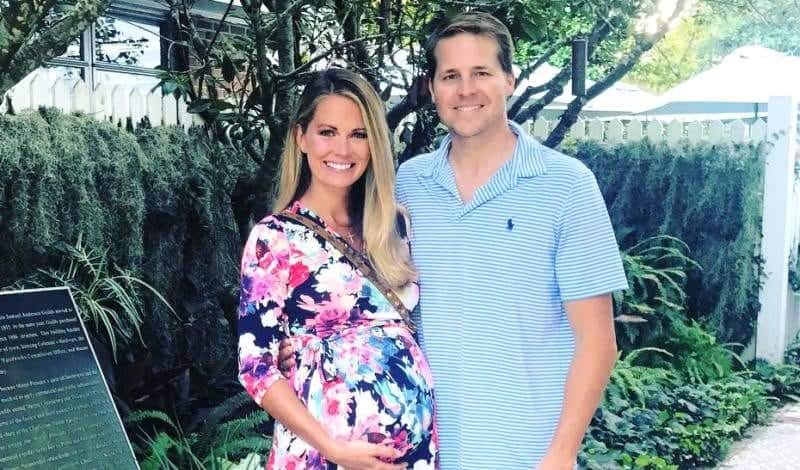 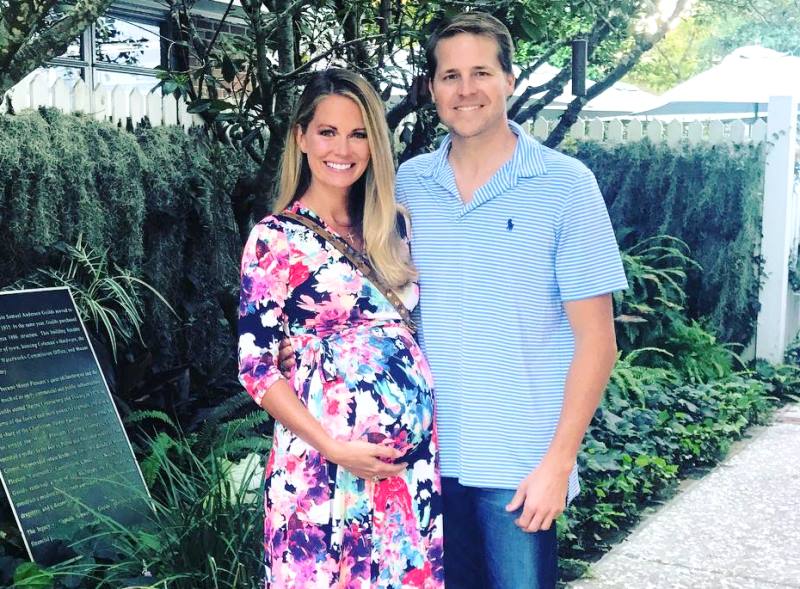 Cameran Eubanks is officially a mom!

After years of railing against having kids on Southern Charm due to her fears, the 33-year-old Bravo reality star welcomed her first child, a baby girl, with her camera shy Anesthesiologist husband Jason Wimberly. END_OF_DOCUMENT_TOKEN_TO_BE_REPLACED 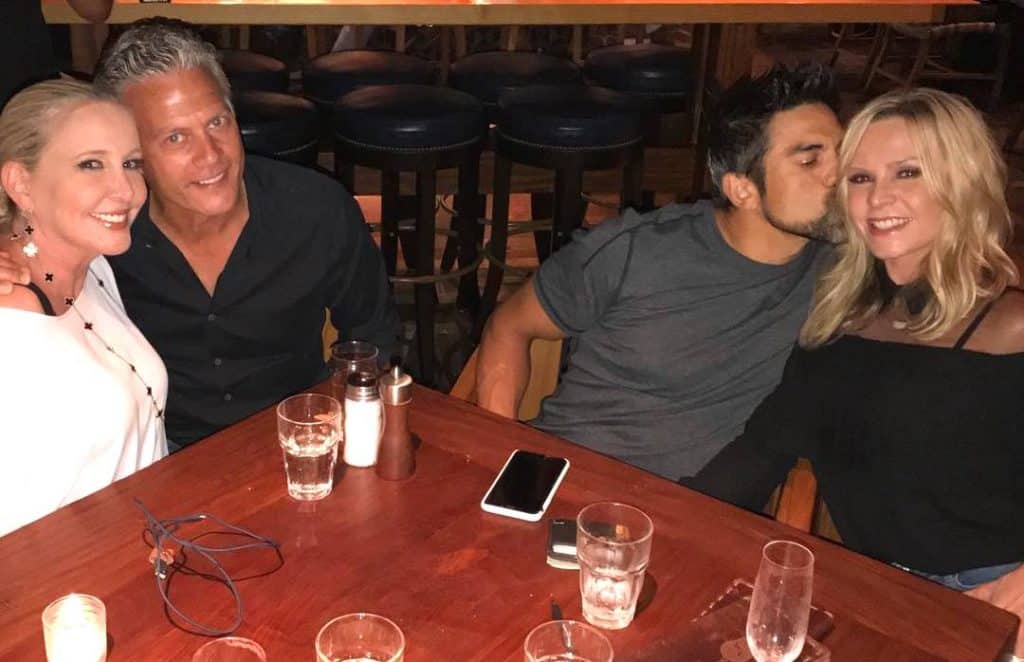 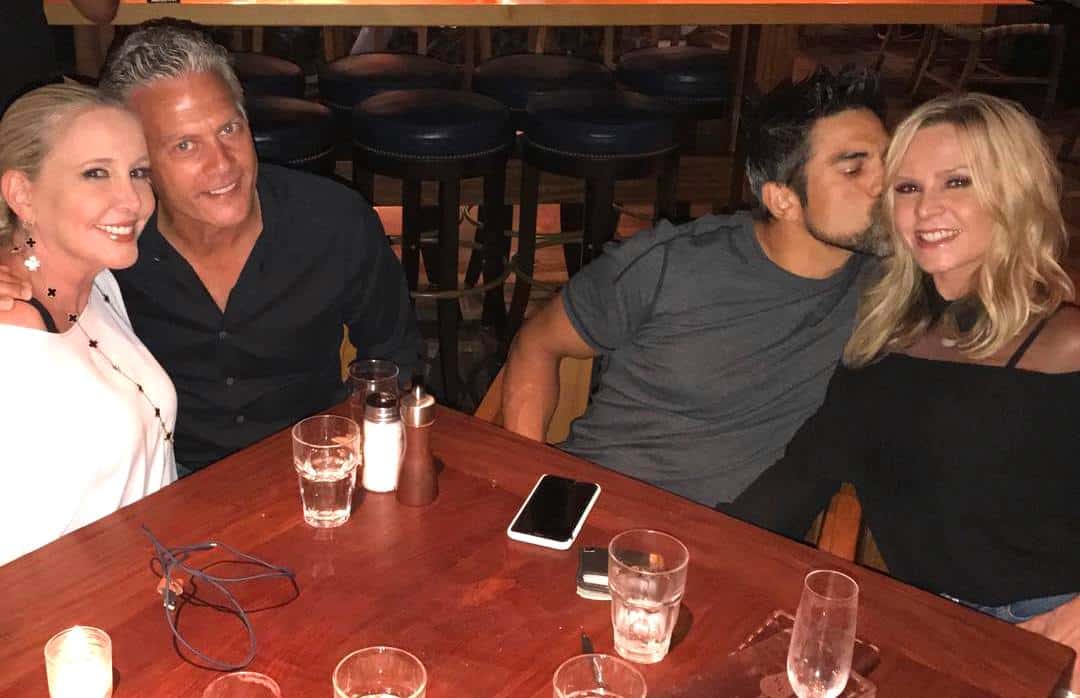 Bringing you our weekly updates of the best in Reality Stars photos!

Above is a picture of Real Housewives of Orange County stars Shannon Beador and Tamra Judge on a double date with their husbands David Beador and Eddie Judge.

Shannon shared the pic on her Instagram page with the caption, “Always a fun dinner with @tamrajudge and @eddiejudge the love birds! ❤️ @watergrill Amazing restaurant! ?” 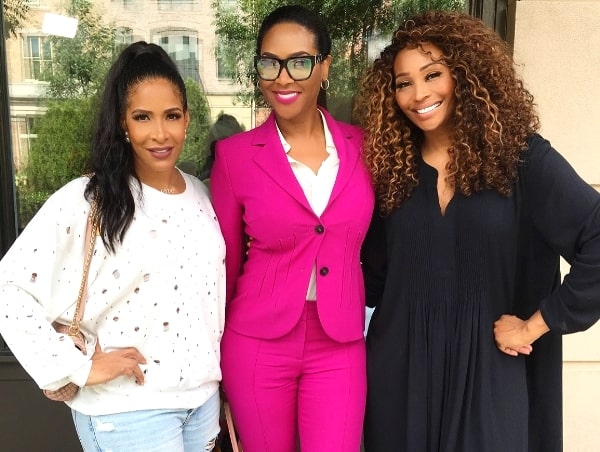 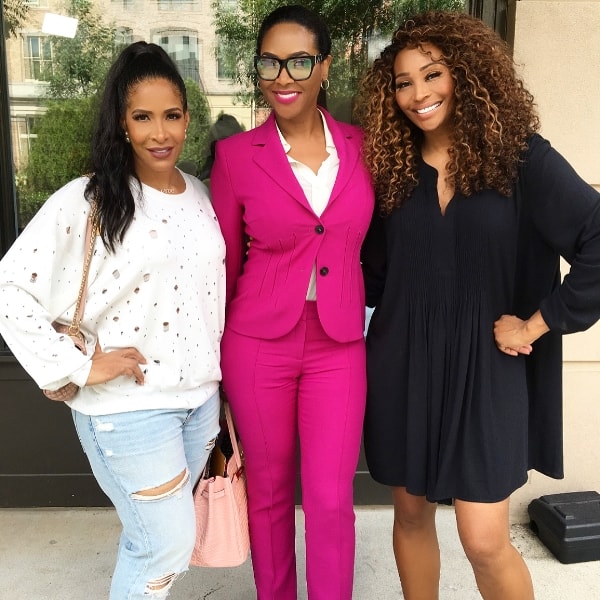 Bringing you this week’s latest and hottest photos of your favorite reality stars!

Above are Real Housewives of Atlanta stars Sheree Whitfield, Kenya Moore, and Cynthia Bailey. Cynthia posted this cute image on her Instagram with the caption: “?@thekenyamoore @shereewhitfield @thebaileyagency Kenya is rocking the #cynthias w/clear lens! Back in stock?@cynthiabaileyeyewear www.cynthiabaileyeyewear.com”.

Below are more pics of your favorite reality stars including Bethenny Frankel on vacation, Cameron Eubanks showing off her baby bump, Vicki Gunvalson and Kelly Dodd hanging out with Patti Stanger, Tamra Judge hangs with Todd Chrisley, Teresa Giudice lunches with Victoria Gotti, and more! 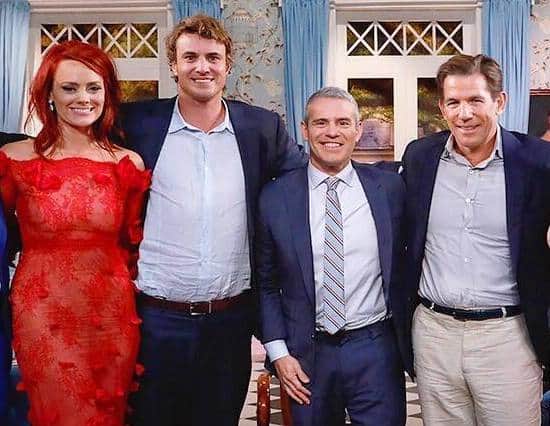 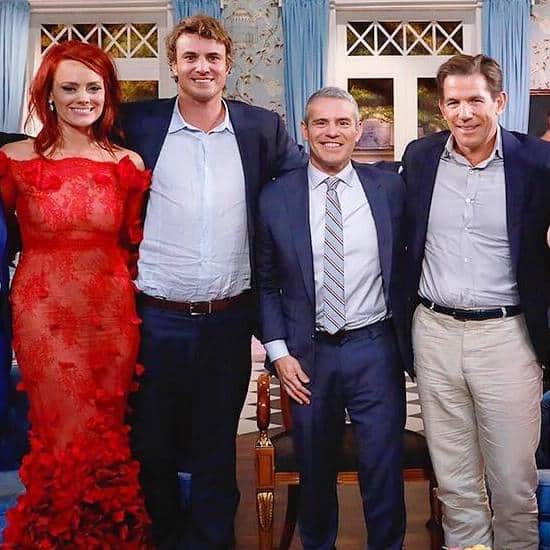 Kathryn stated, “Do you want me to admit something? I’ve never told anyone this but after this year’s reunion or whatever, you know how in the past we hooked up afterwards? That happened this year. And this is the first time I’m saying this.” END_OF_DOCUMENT_TOKEN_TO_BE_REPLACED