by Cynthia Cook May 15, 2020 23 comments
ShareTweetWhatsappPinterestRedditTumblrMailFlipboard 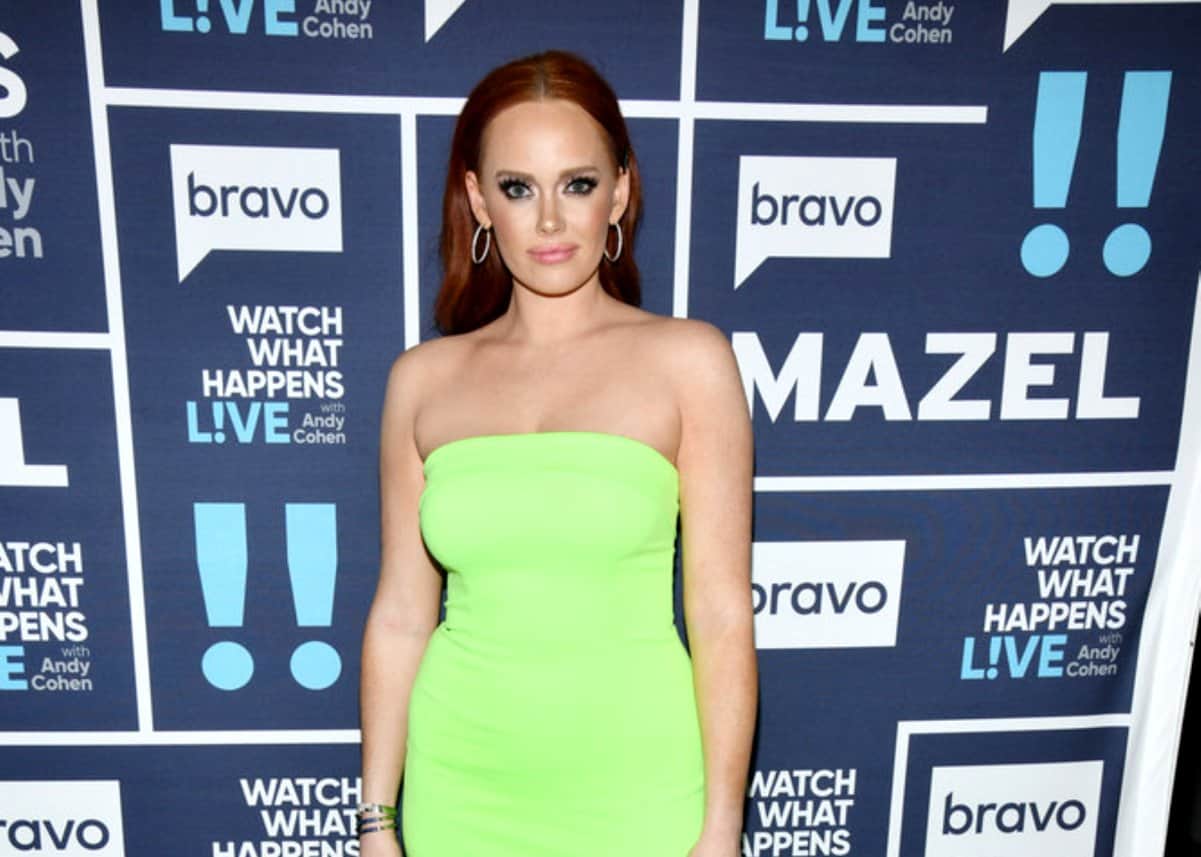 Luxury department store Gwynn’s has dropped their affiliation with Kathryn Dennis due to her racially insensitive remarks toward an African American Charleston activist.

In a heated message exchange, the Southern Charm star and activist Mika Gadsden argued over Kathryn’s defense of her friend planning a Trump boat rally. Kathryn used a monkey emoji while responding to Mika — a black woman — causing an uproar when their DMs went public. Kathryn issued an apology for what fans deemed a “racist” gesture (and ex Thomas Ravenel even came to her defense), but for many, the damage had been done.

Now, department store Gwynn’s — a designer outlet for which Kathryn served as a brand ambassador — is severing ties with the reality star.

“As a minority-owned business, Gwynn’s and our employees are dedicated to serving all members of our community. Indisputably, Kathryn Dennis’ comments and statements to Tamika Gadsen do not reflect the values of the Gwynn’s brand,” the post read. “Her previous affiliation as a brand ambassador was periodic and on a contract basis. We stand in unity with people of color and with the causes that fight to end injustices.” 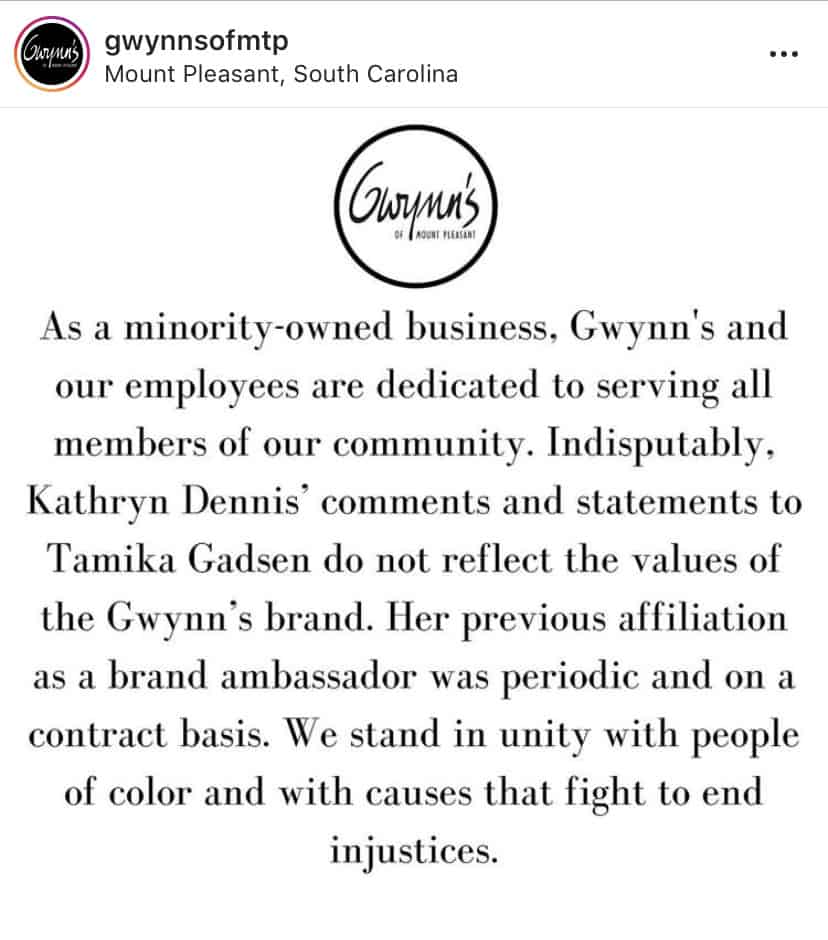 Both Naomie Olindo and Cameron Eubanks liked the post, along with potential newcomer, Leva Nowroozyani Bonaparte. 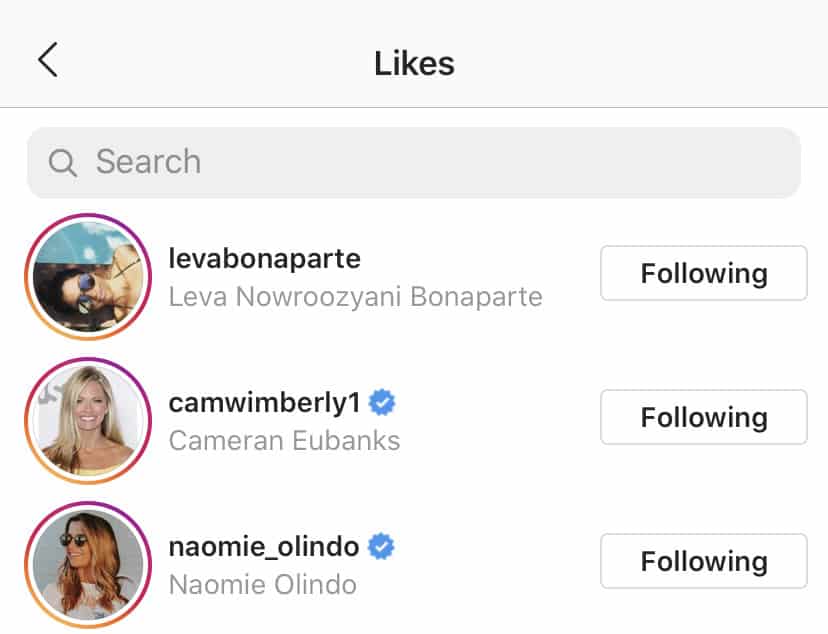 Cameron — who recently announced her departure from the show — also apparently unfollowed Kathryn.