It’s Official! Cameran Eubanks Announces She Will Not Be Returning to Southern Charm For 7th Season, Has She Been Replaced by Charleston Socialite Leva Nowroozyani Bonaparte?

by Lindsay Cronin May 12, 2020 70 comments
ShareTweetWhatsappPinterestRedditTumblrMailFlipboard 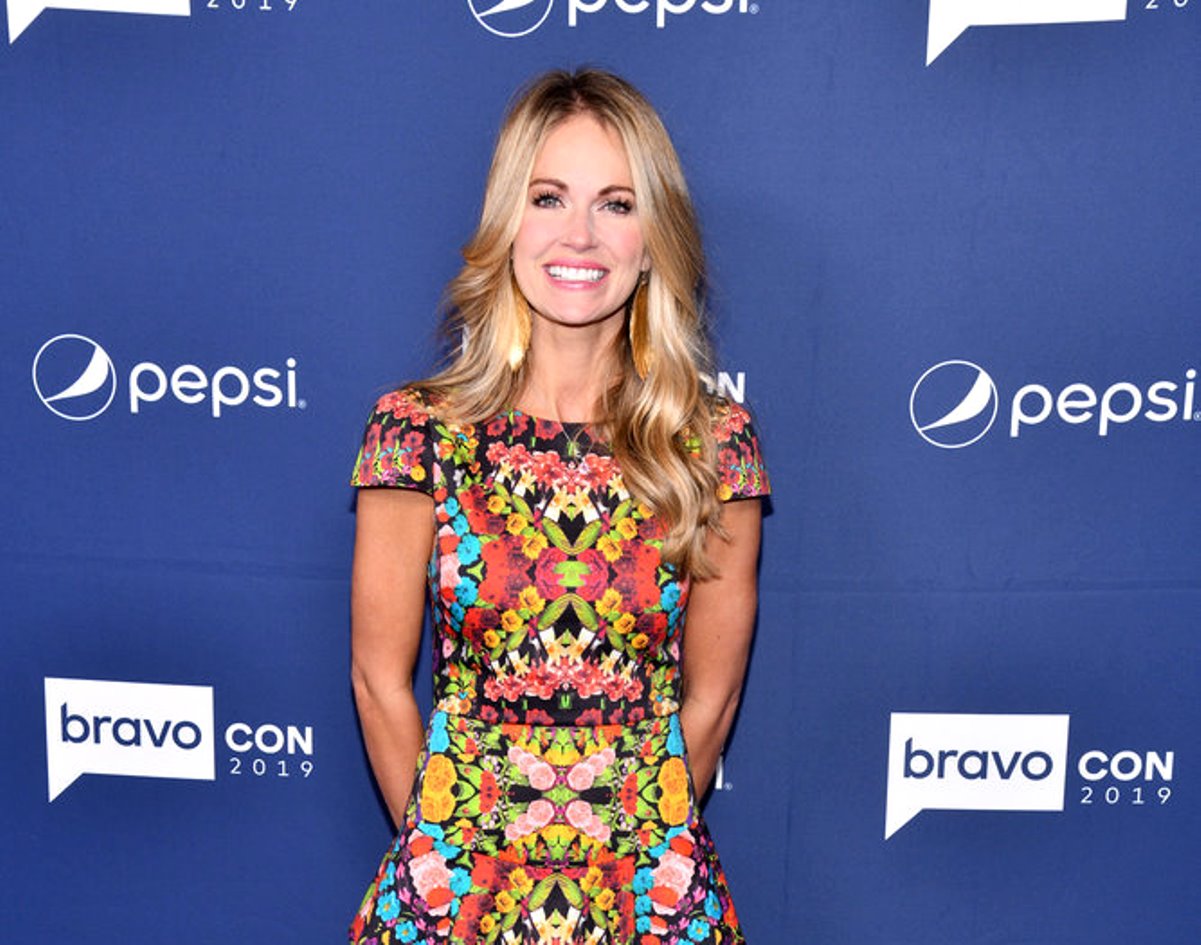 After fans got their first look at Cameran Eubanks‘ husband, Jason Wimberly, during the sixth season of Southern Charm last year, many believed they would be seeing more of Cameran’s personal life on season seven. Unfortunately, that’s far from the case.

On Tuesday, in a seemingly surprising move, Cameran told a fan on her Instagram page that she would not be returning to Bravo for a seventh season of the reality series with her co-stars, most of whom began production on the upcoming episodes in February.

“Remember going out to eat with friends?! Can’t wait until we can do it again.. I miss our dates!” Cameran wrote in the caption of a May 12 photo, which included her former co-star, Patricia Altschul, and two male friends.

After seeing the photo, one fan told Cameran she missed seeing her on the show and asked when the Southern Charm cast would be returning to Bravo.

“I will not be returning,” Cameran replied. 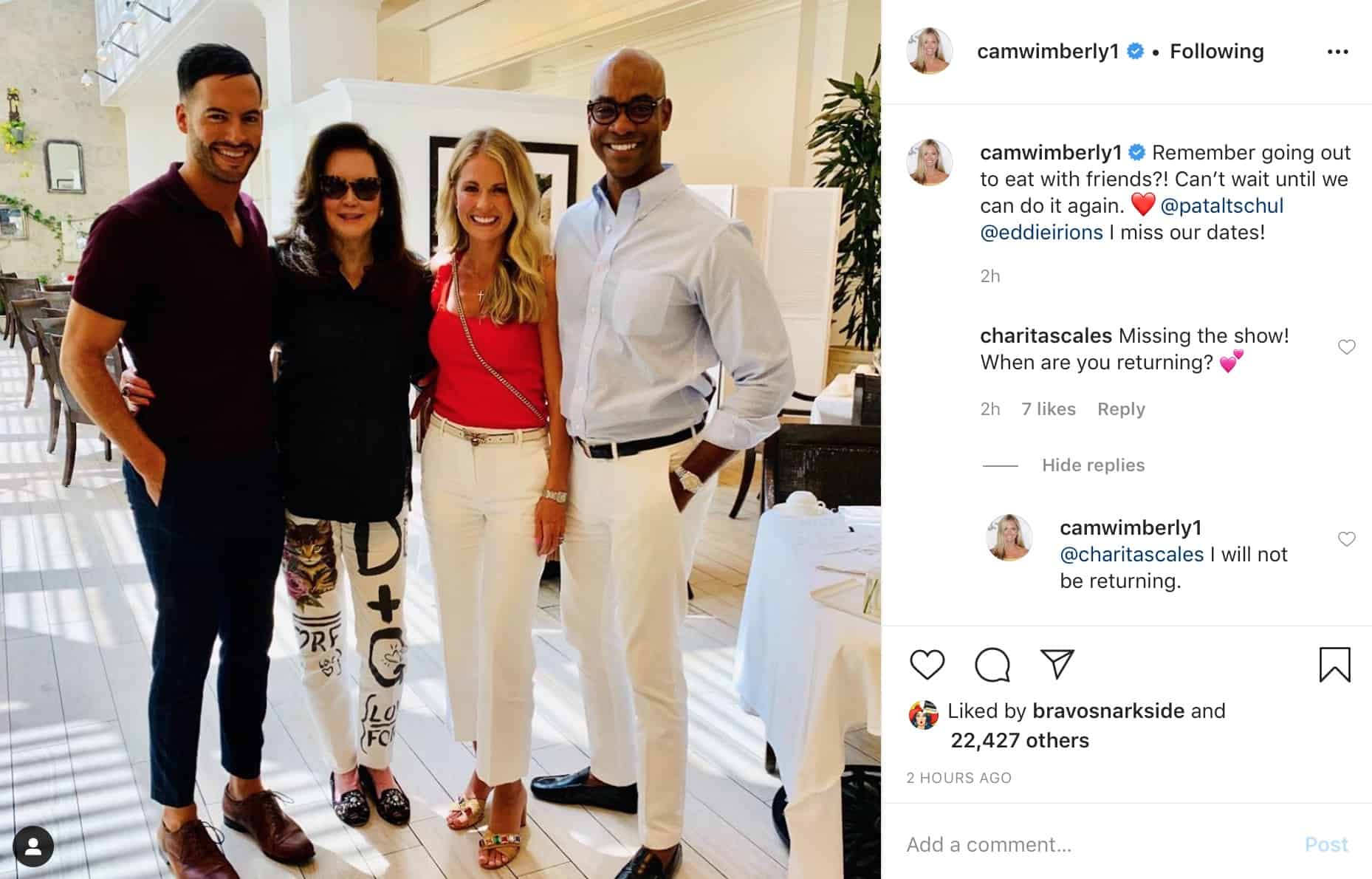 While Bravo has stayed mum regarding the casting of season seven, Charleston socialite Leva Nowroozyani Bonaparte has been seen with a number of Southern Charm cast members in recent months, including Danni Baird and Craig Conover.

Although fans are just learning of Cameran’s exit from the series, it was reported last December that filming on season seven had been delayed due to a need for “fresh faces.” Then, one month later, it was alleged that production was struggling to find new people to join the cast.

No word yet on a premiere date for the seventh season of Southern Charm.