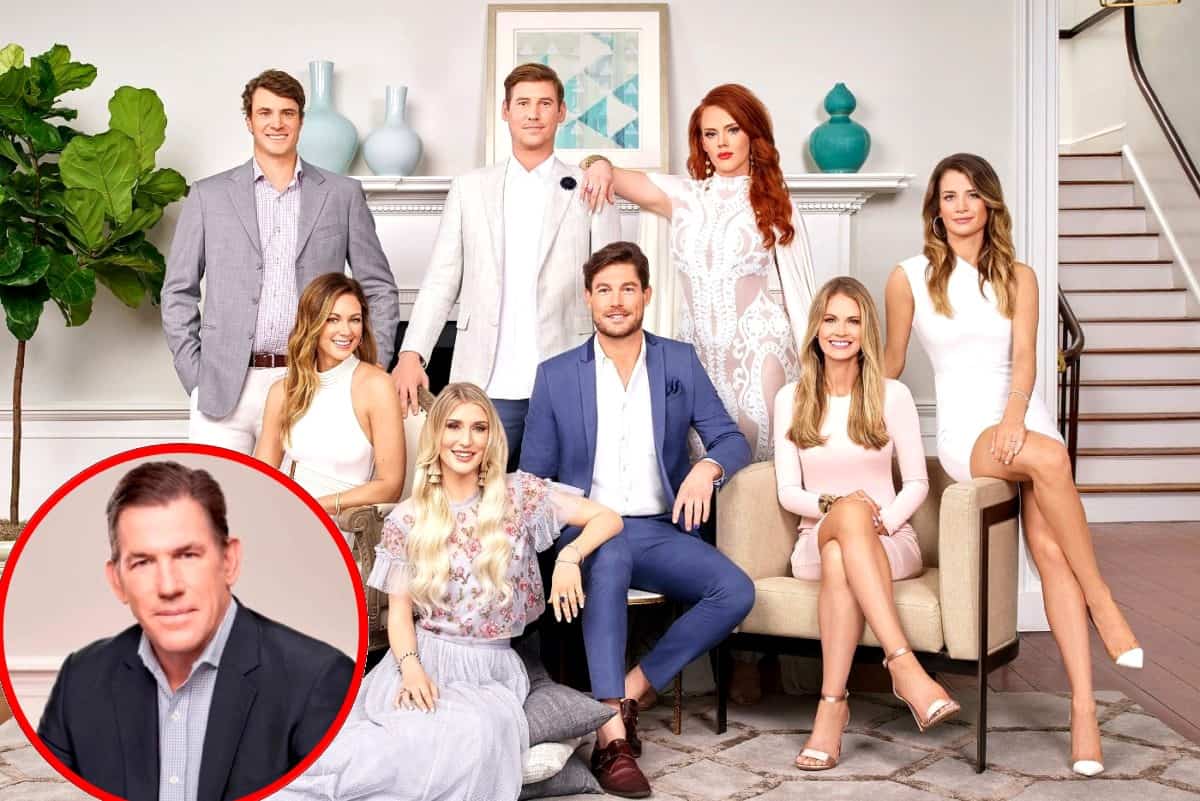 Will Thomas Ravenel be returning to Southern Charm next season? A shocking new report is claiming just that.

As a separate report is stating filming has been delayed yet again as Bravo continues to search for new cast members, the Tamara Tattles blog reported yesterday that a production source has informed them that Thomas will be appearing on the upcoming season.

The report is slightly less shocking today as it comes just days after former couple Kathryn Dennis and Thomas were spotted out at a party together, just months after they resolved their bitter custody battle.

And just a week ago, Thomas claimed that he was indeed asked to return to the show even though he stated back then that he turned down the offer. If you recall, Thomas left the show in 2018 as he faced sexual assault allegations. However, as we reported last year, season six, the first season without Thomas, performed very well in ratings despite his absence.

Meanwhile, a separate report by Radar Online is stating there has been another filming delay as Bravo reportedly searches for new blood. The first filming delay was reported last year.

“Cameras are going to start rolling the first week in February and go through May,” an insider dished regarding the filming schedule that typically begins in early fall and wraps by Christmas time.

While a source previously leaked to the outlet that filming would begin in January of this year, things changed as casting continued to be an issue.

“The producers have been working hard to find new cast members to film with the returning stars,” the insider explained. “Replacing the drama that came with Thomas has been difficult.”

It appears fans will have to wait and see whether or not Thomas will be appearing on the show once again.