PHOTOS: Kathryn Dennis and Thomas Ravenel are Spotted Together at an Event, Are the Southern Charm Stars Back On? 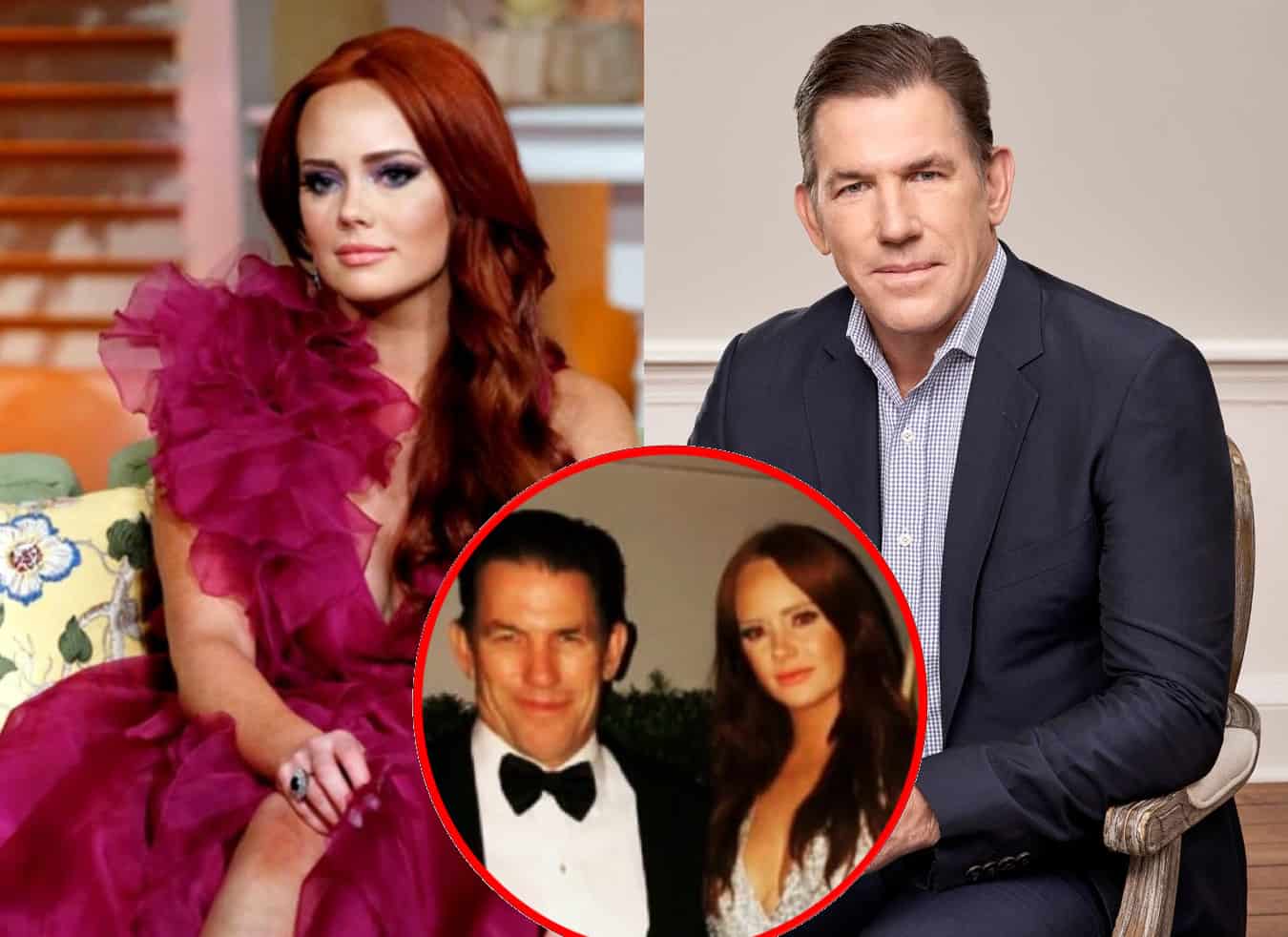 Southern Charm stars Kathryn Dennis and Thomas Ravenel are sparking rumors they’re making things work again after they were seen out together at an event over the weekend.

As fans likely already know, Kathryn and Thomas have had a tumultuous relationship over the years, to say the least. But after an awful breakup and an ugly custody battle, the couple seems to finally be getting along well these days — they even spent Christmas together as a family in December. And just this last weekend, Kathryn took to Instagram to reveal the estranged couple attended an event together.

Kathryn shared a friend’s picture with the caption “The Ravs” in her Instagram Stories over the weekend along with another picture of them standing amongst friends. 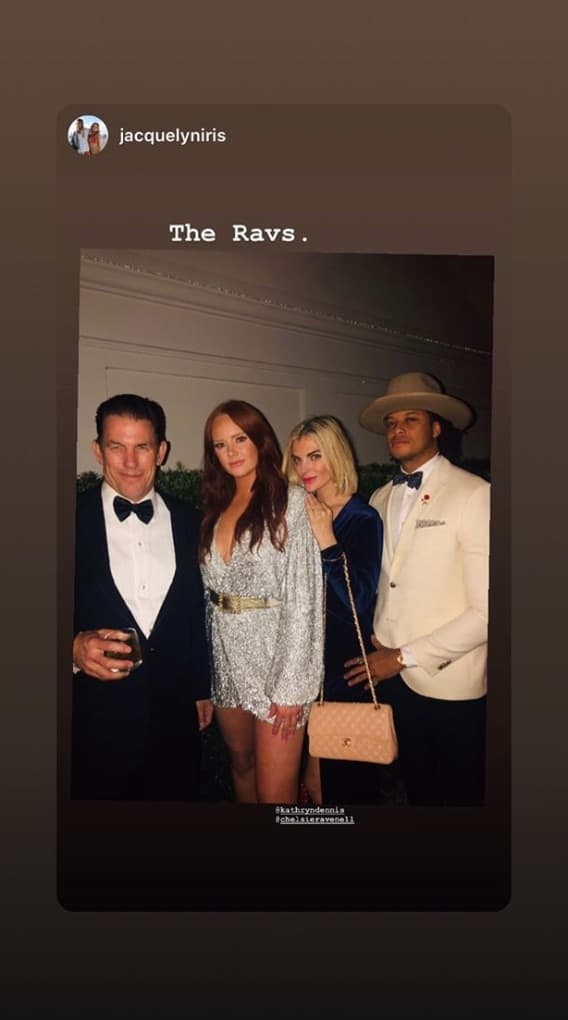 Kathryn also posted a picture of her and Thomas, all-smiles, next to their friends with the caption: “I’m nobody’s Bond girl!”

While the estranged couple may be getting along these days, fans should rest assured that Thomas isn’t set to return to the show anytime soon. The reality star recently revealed online that he’d never do such a thing, and he even called his former castmembers “certifiably crazy” as was previously reported.