Home Southern Charm PHOTOS: Southern Charm’s Kathryn Dennis and Thomas Ravenel Spend Christmas Together with Their Kids and It Was the Best ‘Ever’

Just under two months after agreeing to share 50/50 custody of their kids, the former Southern Charm couple reunited for what Kensington found to be the “best Christmas ever” in Charleston, South Carolina.

“This is the best Christmas ever,” Kensington proclaimed in a video shared to Kathryn’s Instagram Stories on December 25.

In another post, which Kathryn shared with a blue heart, Thomas was seen playing a game with Kensington and Saint Julien. 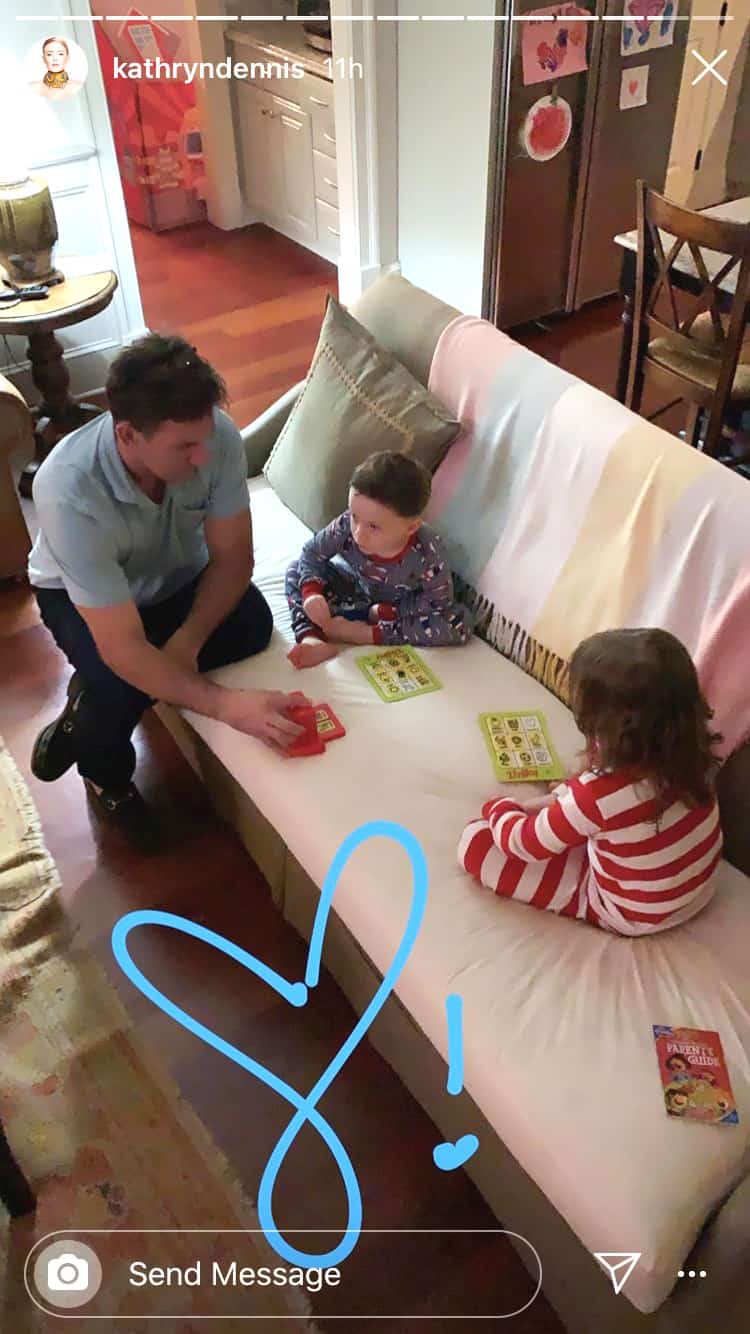 Kathryn also posted a photo of herself, Thomas, and their kids with Thomas’ mother, Louise Rodgers.

“Our faces,” she captioned the image. 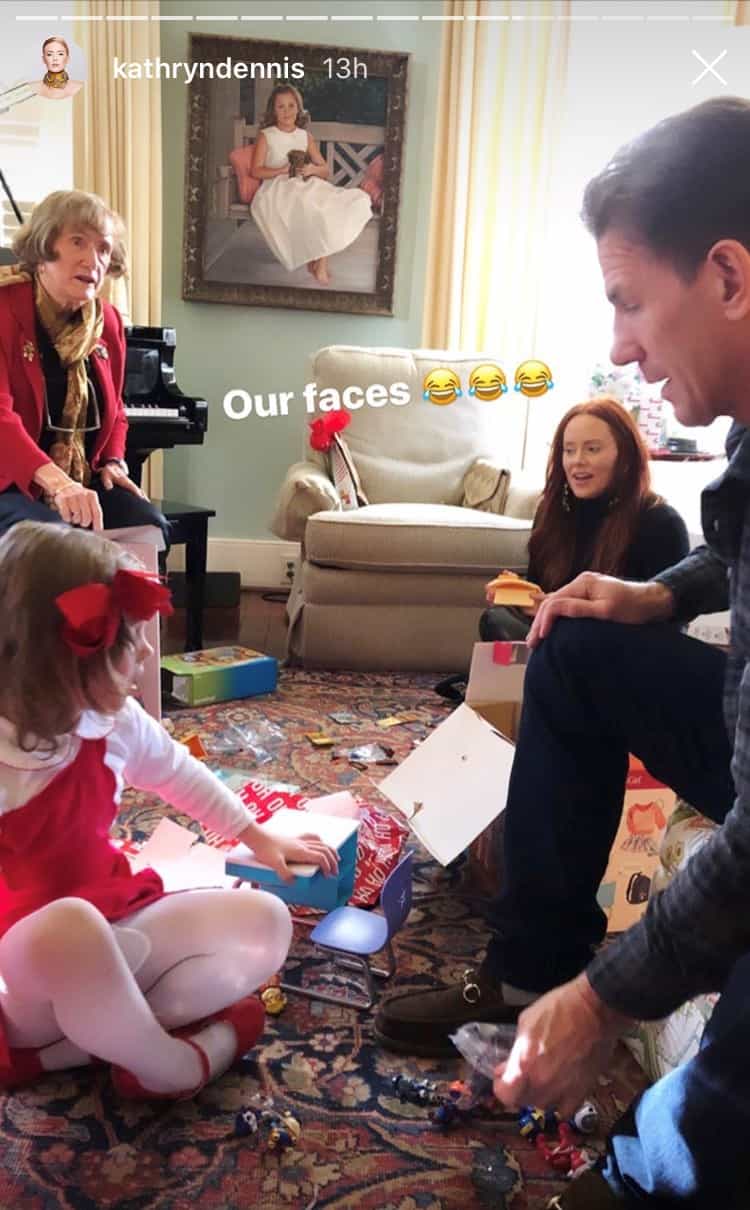 After news of Kathryn and Thomas’ 50/50 custody agreement hit the web last month, Kathryn shared a statement with her fans and followers on Instagram.

“Just want to let my fans hear from me officially that Thomas and I have resolved all matters related to our children,” she wrote. “I believe that this joint custody arrangement is in our children’s best interests and I am happy to move forward.

According to their new agreement, Thomas has primary custody of Kensington and Saint, and Kathryn is required to care for the children with the help of a full-time nanny.

While Thomas was fired from his role on Southern Charm last year amid allegations of sexual assaults against numerous women, Cameran Eubanks hinted at his potential return while attending BravoCon in New York City last month.

“I said last season that [Ashley Jacobs] would not be back, and she was back,” Cameran told Entertainment Tonight at the event. “So, I am not gonna say– I’m gonna say, never say never. I think she could be back and, you know what? It wouldn’t surprise me if Thomas came back.”