Southern Charm star Thomas Ravenel has stayed out of the spotlight since his arrest back in September 2018 and after being reportedly fired from the show by Bravo.

However, this week, he surfaced in some new photos on Instagram, showing him and Kathryn Dennis celebrating their daughter’s 5th birthday together over the weekend, amid their ugly custody battle.

The photos weren’t posted on Instagram or Twitter by Kathryn or Thomas but were instead sent to the A_Beautiful_Snarky_Mess Instagram page, which then shared them with their followers.

In the photos, taken on March 23, Thomas and Kathryn were all smiles as the family appeared to have a great time.  Thomas, who has been laying low in recent months, looked happy and upbeat. 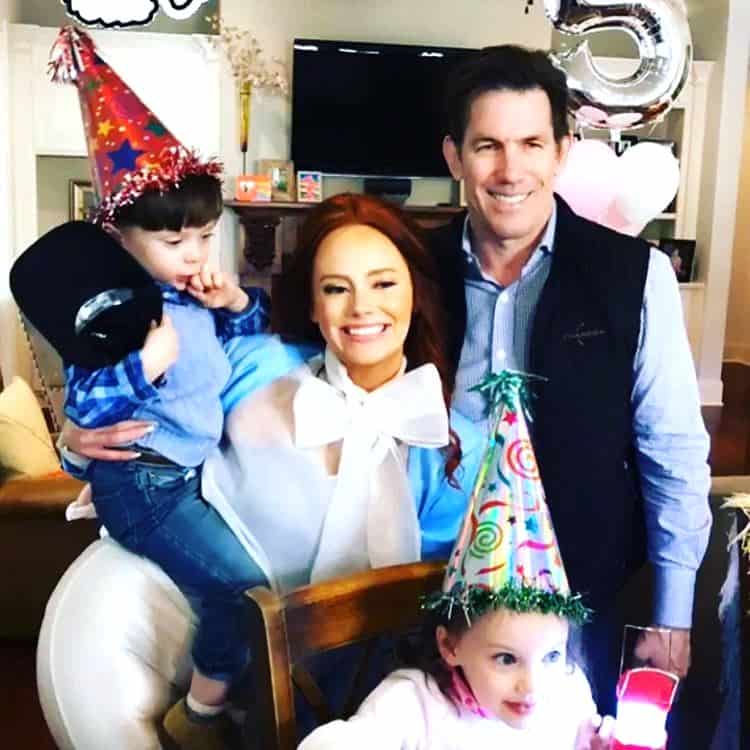 Kathryn also posted a picture to her Instagram page this weekend, and she can be seen in the same outfit from the birthday party.  She captioned the post: “#OOTD [Outfit of the Day] for Kensie’s 2nd party ?.”

Both Kathryn and Kensie also looked happy as they celebrated her big day with the whole family there, including Thomas. 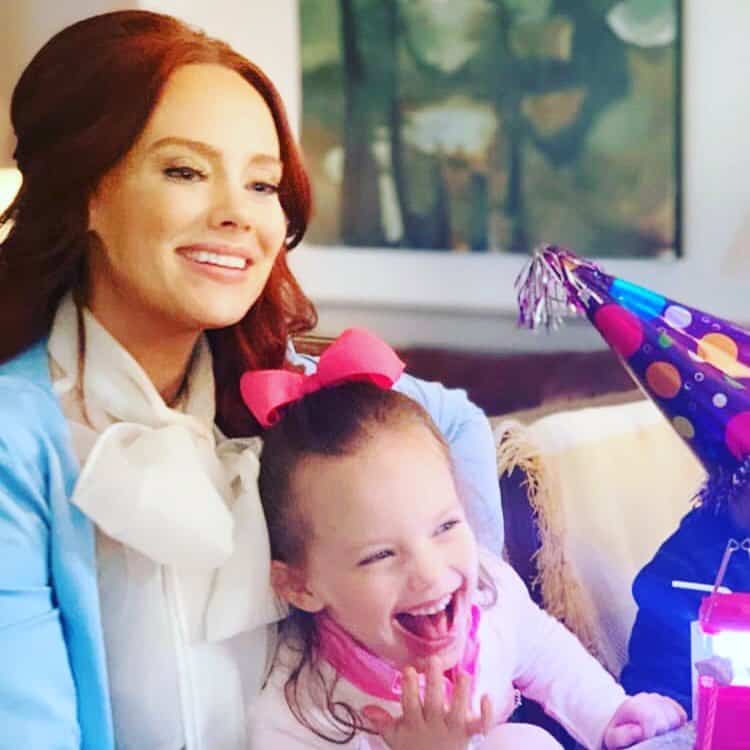 Kathryn and Thomas’ relationship hasn’t always been a good one. Just this month, a judge ruled in favor of Kathryn in family court, forcing Thomas to turn over all financial, social media, cell phone, and medical records to the courts from January 1, 2015, until now.

In June 2017, he was granted sole custody of the two children, but given the sexual assault allegations against him, Kathryn gained more time with her kids following a change to 50/50 custody. She’s currently fighting for full custody of the kids, Kensie and Saint Julien. In court, the two reportedly didn’t acknowledge each other, but they appeared happy this weekend as they celebrated Kensie’s birthday together.

Southern Charm is expected to return later this spring on Bravo.