REPORT: Thomas Ravenel Has Been Fired From Southern Charm Due to Sexual Assault Scandal 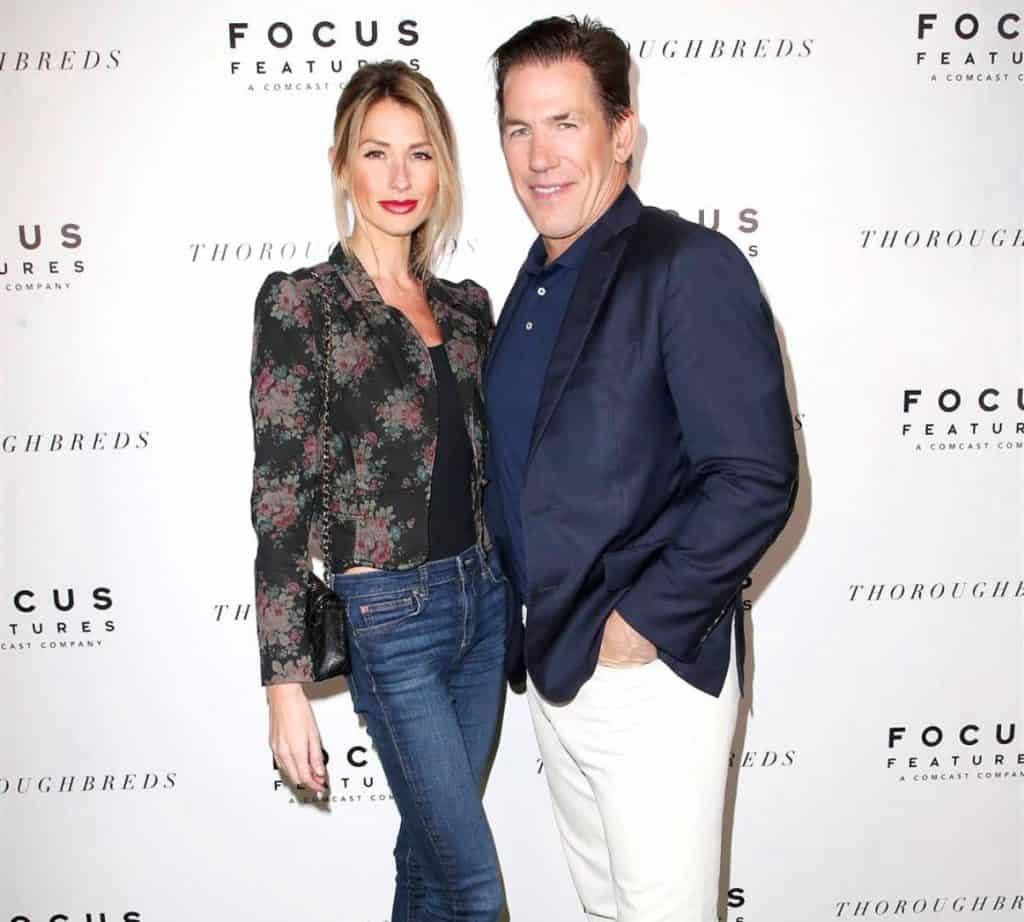 It looks like Thomas Ravenel‘s days on Southern Charm have come to an abrupt end.

Following claims of sexual assaults from multiple women, including a woman he met on Tinder and his former nanny, Dawn, a report has hit the web which stating Bravo TV has chosen to cut ties with the disgraced politician ahead of the show’s sixth season.

On June 1, Tamara Tattles told readers that Thomas will “definitely not” be returning to Southern Charm for season six and noted that the decision to fire him was made by Bravo TV, not by NBCU, the network’s parent company, or by Haymaker, their production company.

The outlet also said that while NBCU and Haymaker weren’t the ones to officially axe Thomas from the series, they were involved in serious discussions in regard to the matter ever since the sexual assault scandal first erupted earlier this year.

According to Tamara Tattles, fans shouldn’t expect Bravo TV to make an announcement about Thomas’ firing until the season five reunion is filmed. At that point, the gag order in place for his co-stars will be lifted and the drama that has been playing out off-camera will be spoken of for the first time on the show.

As for whether or not Thomas will be present when the reunion special is filmed, the outlet said that no decisions have been made quite yet, but revealed that Thomas may be able to make the decision on whether or not to appear or not himself.

Also, there’s no word yet about the future of Thomas’s girlfriend Ashley Jacobs on the show. It is however hard to imagine she would remain a cast member without Thomas.

Following a report that more women are expected to come forward with claims of sexual assault against Thomas, the reality star has reportedly hired a crisis manager to help him deal with the backlash he is currently facing.

TELL US – ARE YOU SAD OR GLAD ABOUT THIS? DO YOU THINK THE SHOW WILL WORK WITHOUT THOMAS?