Bravo Is Now Investigating Sexual Assault Allegations Against Southern Charm’s Thomas Ravenel, Will He Be Fired?

by Lindsay Cronin May 6, 2018 10 comments
ShareTweetWhatsappPinterestRedditTumblrMailFlipboard 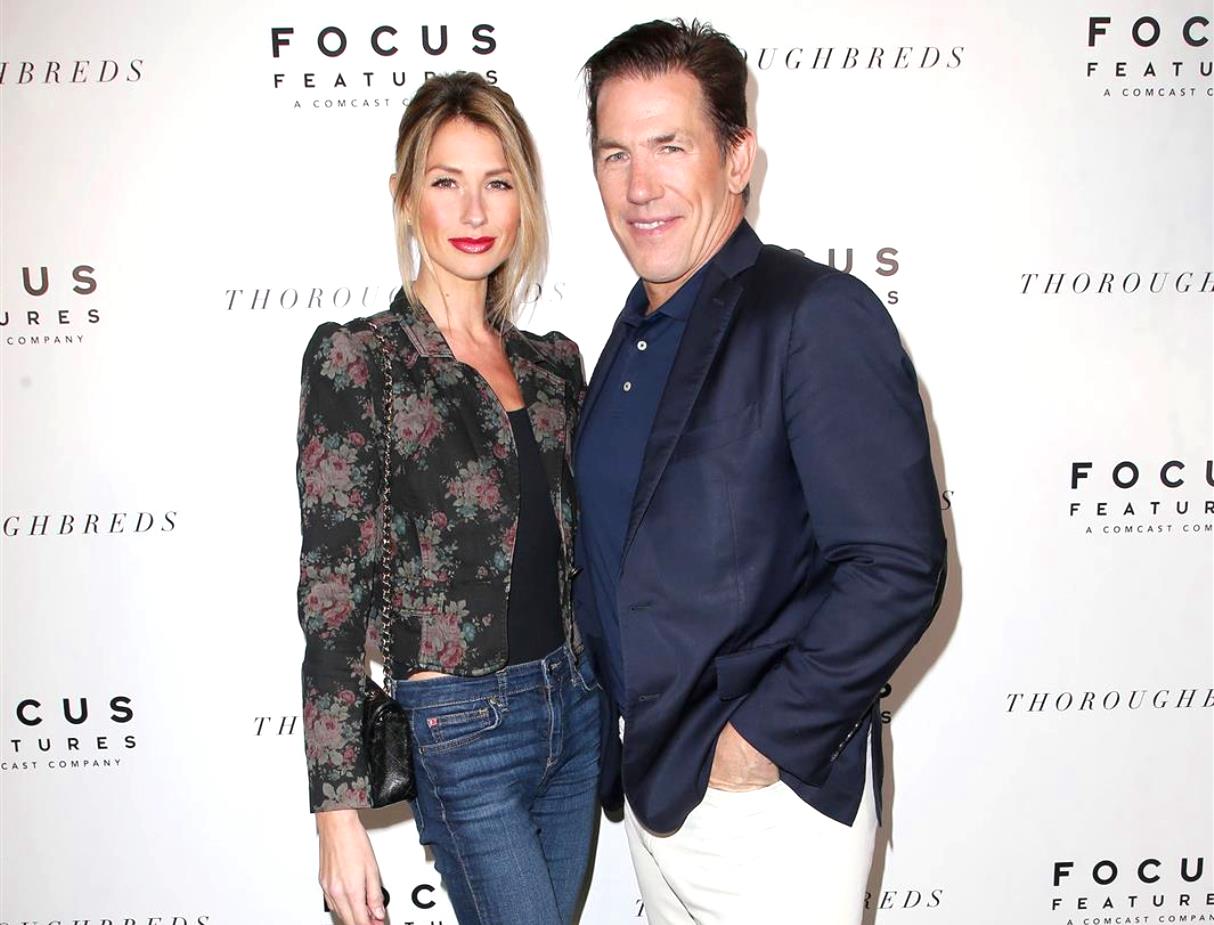 Bravo TV and Southern Charm‘s production company Haymaker are now investigating claims of a sexual assault that have been brought against reality star Thomas Ravenel.

Several weeks ago, a woman named Ashley Perkins claimed her mother was sexually assaulted by the former politician in 2015 after meeting on the dating app Tinder. Now, as new details continue to surface, Bravo TV has confirmed their launch of an investigation and promised to take action against him if the claims against him prove to be true.

“Haymaker, the production company for ‘Southern Charm,’ and Bravo take allegations like these very seriously. Haymaker is conducting an investigation, and once all the information is gathered and carefully reviewed, appropriate action will be taken,” Bravo said in a statement, via Variety.

According to the report, Ashley claimed she and her mother participated in a mediation session with Thomas in regard to his alleged encounter and during the hearing, her mother signed a non-disclosure agreement, which makes it legally impossible for her to speak of the incident. She also was reportedly given a six-figure settlement of $200,000 to keep her mouth shut.

As for Ashley, she did not sign an agreement. She also called on Bravo to fire Thomas after revealing more graphic details of the alleged sexual assault this week. The network has however stated what it plans to do if these allegations turn out to be true.

Speaking through his lawyer in regard to the claims made against him, Thomas seemingly suggested that Ashley had targeted him because he is a celebrity.

“My client enjoys a certain degree of fame and unfortunately has become – unfairly – a target for an individual who has, in my opinion, dubious motivations,” his attorney, Richard P. Terbrusch, stated.

As the buzz surrounding this story continues to grow, Thomas has made his Instagram and Twitter accounts private.  Thomas’s girlfriend Ashley Jacobs also has her Instagram page on private but she remains standing firm by his side. She shared the post below on May 5, celebrating their one year anniversary. 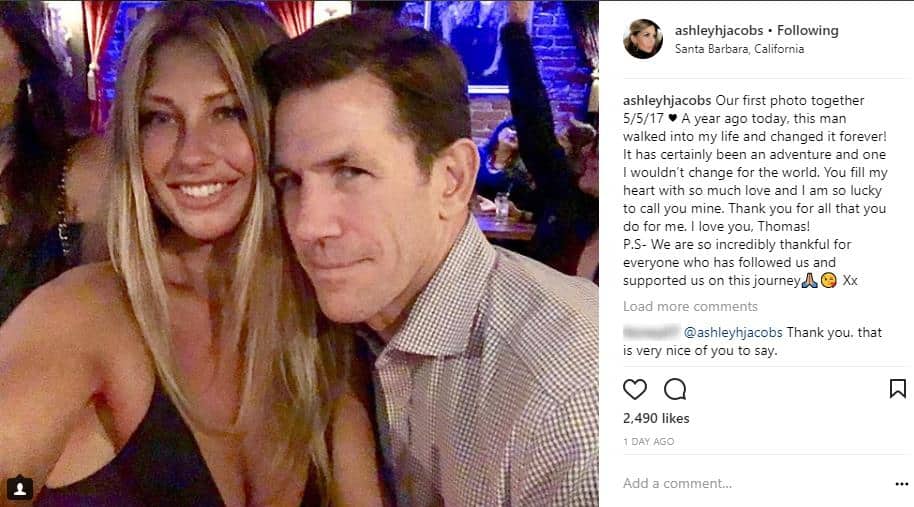