Thomas Ravenel’s Ex-Girlfriend Luzanne Otte Accuses Him and Ashley Jacobs of Harassing Her, Talks ‘Scary’ Night With Thomas & Says He Once Wished Kathryn Dennis Would Overdose

by Lindsay Cronin May 23, 2018 25 comments
ShareTweetWhatsappPinterestRedditTumblrMailFlipboard 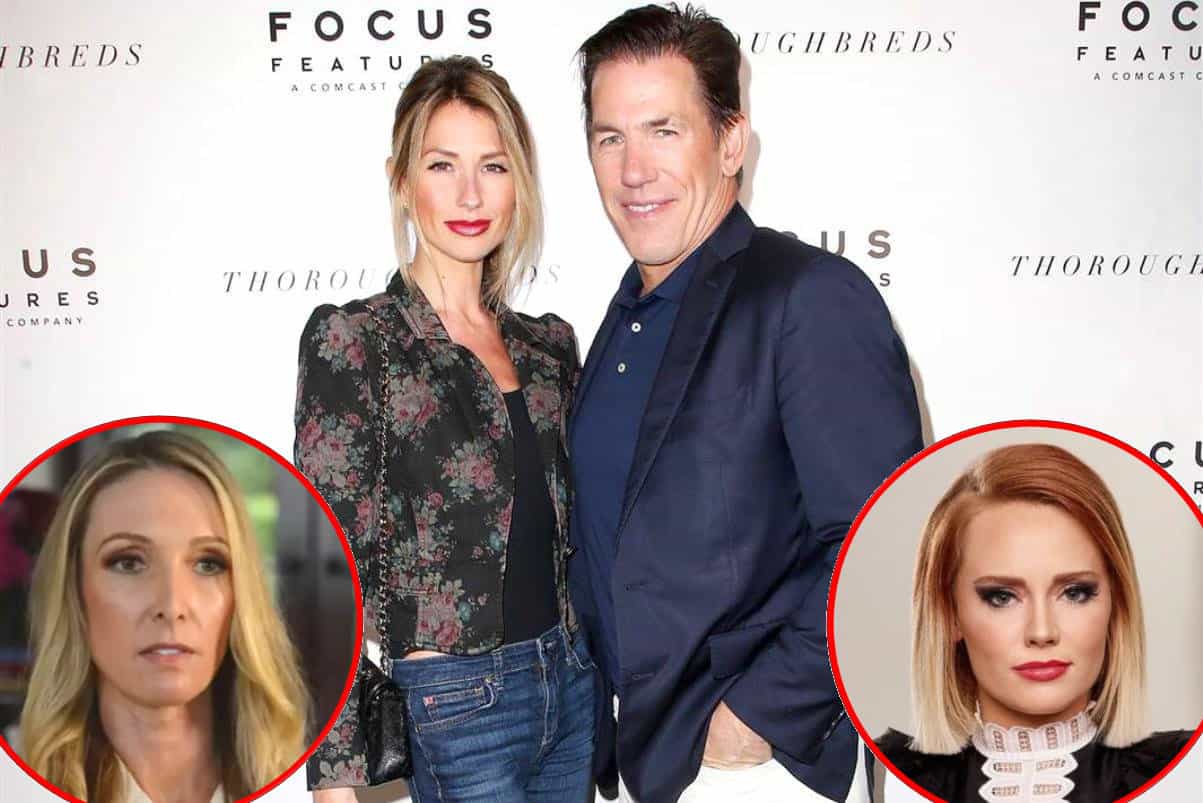 Luzanne, a 37-yr-old Harvard graduate who studied law, also alleges that Thomas once told her he wished his ex and mother of his two kids, Kathryn Dennis, would overdose. First, Luzanne opened up about how she met Thomas.

“I met Thomas in Spring 2017 at a cocktail party hosted by Patricia Altschul in Charleston.  At the time, I was not interested and did not accept subsequent invitations,” Luzanne revealed to Fit News‘ Amy Feinstein. “In June, Thomas met with Patricia where he disclosed that the woman he had been dating, Ashley Jacobs, was ‘not a substantial woman’ and he wanted to be with an educated, cultured woman.  Thomas requested that Patricia put in a good word and confirmed his intention to break up with Ashley to date me.”

After a few weeks of dating, Thomas asked Luzanne to move to Charleston and also asked if she would appear on Southern Charm. Luzanne said no to both, but ultimately it was the events that occurred during a scary night at Thomas’s house that caused her to end their relationship.

“We had returned back to his house after what I thought was a nice dinner and I was getting my things together to head home. I heard yelling from downstairs and thought Thomas was on the phone. I looked out to see that it was me that Thomas was screaming at, and he was stomping up the stairs,” Luzanne shared. 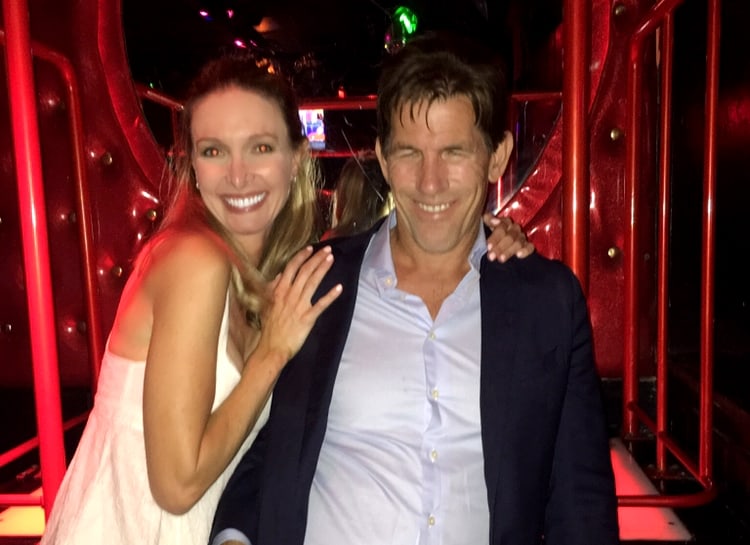 A photo of Luzanne and Thomas while they were dating

According to Luzanne, Thomas seemed to be in a trance as he screamed at her and accused her of cheating on him with his neighbor, who she never even met.

“He got close to me and tried to physically intimidate me, cornering me for a minute, but I was able to get around him,” she explained. “He was right in my face, screaming. He didn’t hit me, but it was almost scarier than being hit. He seemed almost possessed.”

Although Luzanne chose to stay silent at the time, she knew she had to speak up after hearing the allegations made against Thomas by Ashley Perkins, who claims her mother was sexually assaulted by the Southern Charm star in 2015, and Thomas’ nanny, Dawn, who claims she was raped.

Following their encounter, Thomas apologized to Luzanne but she refused to continue dating him and sent him a letter in which she officially ended the romance. In turn, Luzanne says Thomas and his girlfriend, Ashley Jacobs, began harassing her on social media before accusing her of stalking them.

“It all started in late January, six months since I had last seen Thomas, or spoken to him. Thomas and Ashley Jacobs had been posting my first name all over social media for a few days,” she shared. “The first time I saw my first and last name in print was on a gossip blog, administered by a friend of Thomas and Ashley. This continued over and over again, and I was being accused of stalking and wanting a relationship with Thomas. Neither of those things were true.”

“The physical threats have been the most frightening, but the accounts created to impersonate and mock my family have been the most painful,” Luzanne revealed. “Being terrorized for five months without interruption has transformed my view of humanity.”

Because of the alleged harassment she’s received at the hands of the couple, Luzanne has taken legal action against them and in February, she sent them each an Order to Cease and Desist. She’s also reported a number of incidents to the authorities.

As for Kathryn Dennis, Luzanne said Thomas spoke badly of the mother of his two kids and even said it would be best if she perished.

“Thomas spoke out in public saying it would be better off if she overdosed. He continued to say horrific things about Kathryn and her mother that I found chilling,” she revealed.

Thomas has yet to respond to Luzanne’s claims against him. 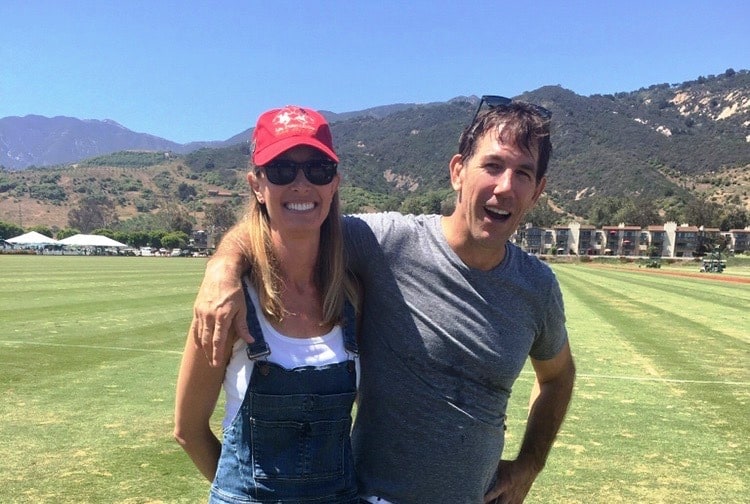 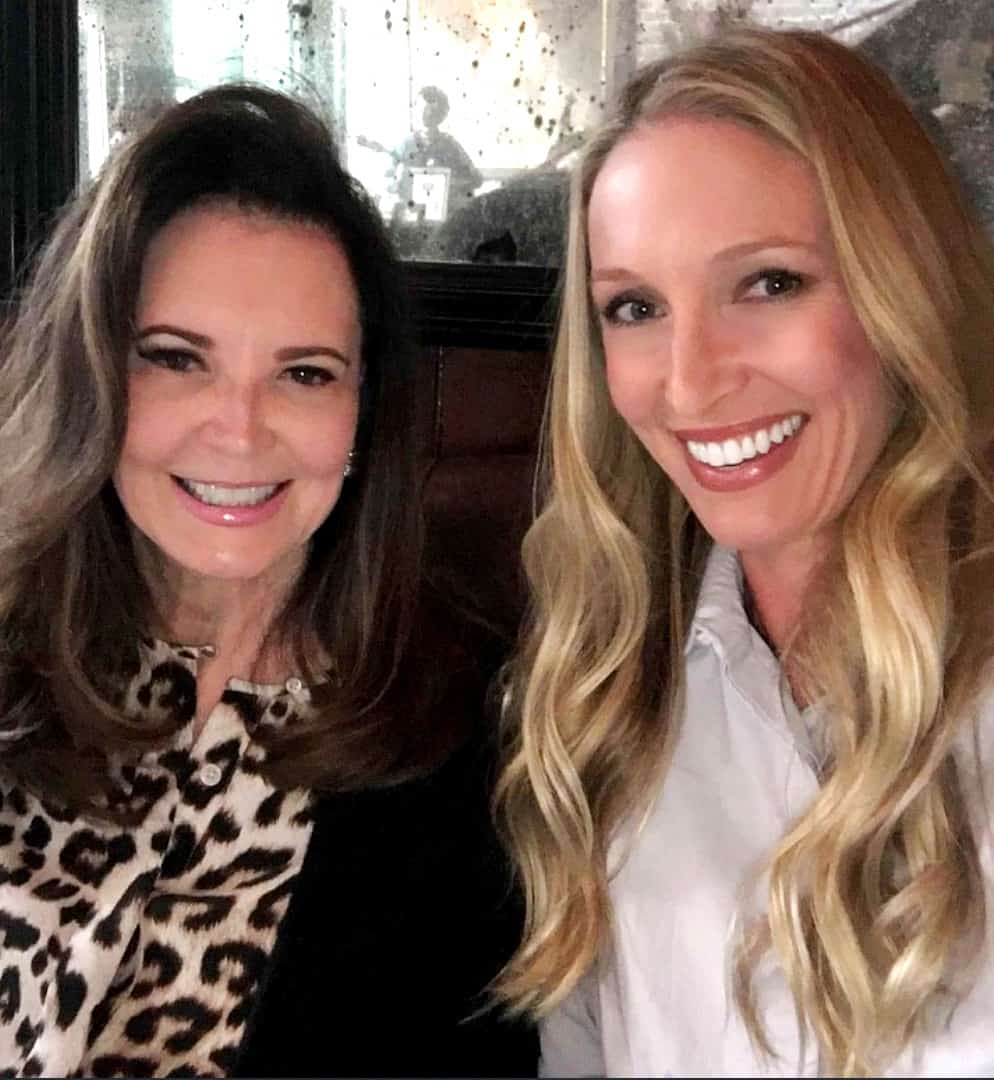 Luzanne Otte with Patricia Altschul, who she describes as being like a “second mother” to her