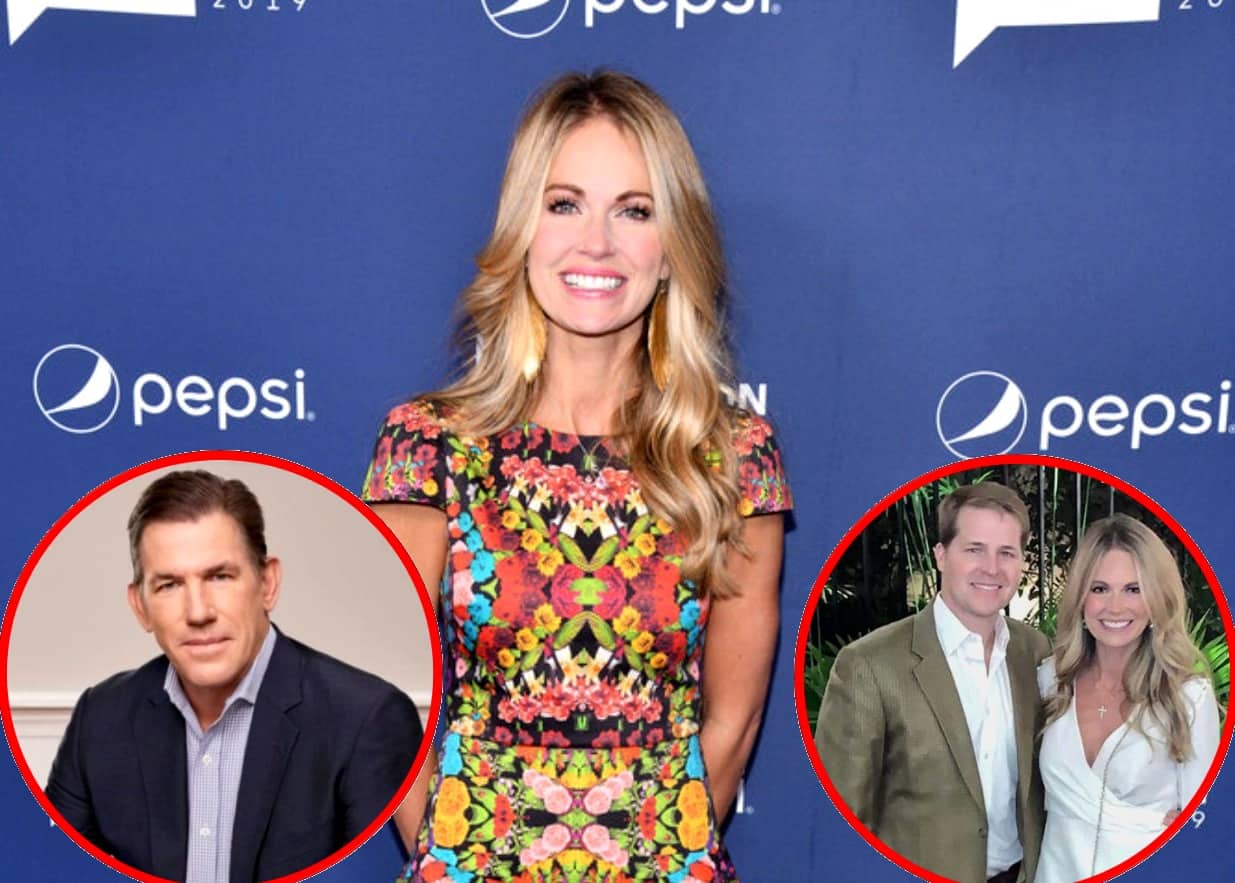 Southern Charm star Cameran Eubanks is revealing why she believes Thomas Ravenel may return to the Bravo series for season seven as she also dishes on her personal life these days.

The seventh season cast of Southern Charm has yet to be confirmed as filming has been delayed, but it’s said that it will premiere sometime in 2020. And just like us fans, reality star Cameran is having fun predicting what’s to come next season.

“I said last season that [Ashley Jacobs] would not be back, and she was back,” Cameran told Entertainment Tonight while attending the first-ever BravoCon last weekend. “So, I am not gonna say– I’m gonna say, never say never. I think she could be back and, you know what? It wouldn’t surprise me if Thomas came back.”

While it may not surprise Cameran, Thomas’ return would probably come as a shock to many fans given his past legal drama. The original cast member left the show at the end of season five and faced assault charges from his former nanny, Dawn, which he went on to deny. But as was recently reported, as a part of his legal settlement with his former nanny, he will allegedly help her pending lawsuit against Bravo.

As for Thomas’ potential storyline, it could also follow him and ex Kathryn Dennis as they continue to co-parent their two children, Kensington, 5 and Saint Julien, 4. While their custody battle started out ugly, to say the least, he and Katherine recently came to a permanent custody agreement.

“Just want to let my fans hear from me officially that Thomas and I have resolved all matters related to our children,” the mother-of-two wrote in an Instagram Story following the ruling in November, as Reality Blurb previously reported. “I believe that this joint custody arrangement is in our children’s best interests and I am happy to move forward. Thank y’all for all of your patience, support and love.”

But unlike Thomas, Cameran doesn’t have too much drama surrounding her potential future storyline on the show. However, she does hope her husband Jason Wimberly will appear in front of cameras more often given that he finally showed his face briefly for the first time in season six.

“Jason is very, he’s a very private, shy person,” the mother-of-one explained of her husband, who she married in between the first two seasons of the show. “I think it was, like, a test for him. He wanted to see how it would go, and it went well, everything was good. So, I’m hoping that, because it went well, maybe we will see him again.”

Either way, fans will see plenty of Cameran’s personal life on the show, especially when it comes to navigating motherhood as she cares for her two-year-old baby, Palmer Corrine Wimberly.

“The newborn phase of a baby, oh my god, is like the hardest thing you will ever go through as a woman, I think,” the Bravo star said. “If you can make it through that, you can make it through anything. I’m not really, like, a newborn baby person, ‘goo goo gaga.’ I like now. I can communicate with her. She tells me what she wants, she tells me if she’s got to potty. So, I’m loving the age now. Loving it!”