Did Southern Charm’s Ratings Drop Without Thomas Ravenel? Find Out How the Season 6 Premiere Performed!

by Lindsay Cronin May 22, 2019 12 comments
ShareTweetWhatsappPinterestRedditTumblrMailFlipboard 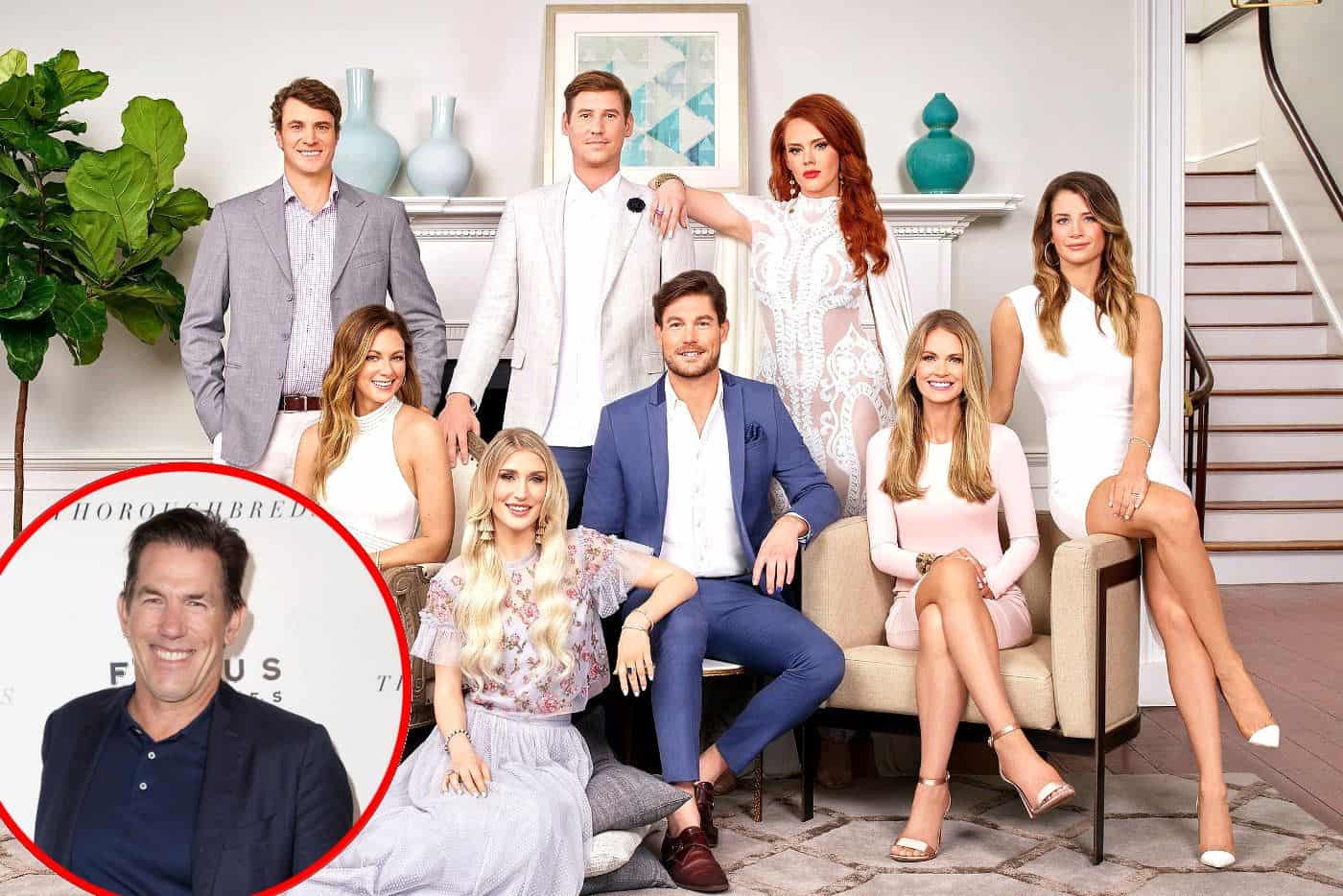 Has Southern Charm lost viewers due to Thomas Ravenel‘s absence?

While there had been questions about how the show would fare without Thomas in the mix anymore, last week’s season six premiere actually received higher ratings than the previous season.

In a report shared by TV by the Numbers, it was revealed that the season six premiere of Southern Charm was seen by 1.25 million viewers and captured 0.5 in adults 18-49, which was up from the 0.4 it received for the season five premiere.

When it comes to total viewers, the season six premiere was seen by over 100,000 more viewers than the 1.14 million people who watched last season’s premiere.

As Southern Charm fans will recall, Thomas left his role on the show after a number of women, including his former nanny, accused him of sexual assault.

Following Thomas’ exit, he filed a lawsuit against Bravo TV and the show’s producers amid his custody battle with Kathryn Dennis in which he accused the network’s staff of encouraging his ex-girlfriend to file for full custody of their kids and demanded they refrain from airing any discussions about their custody battle on future episodes of the show.

While Thomas will not be seen on any further episodes of the series, his other ex-girlfriend, Ashley Jacobs, did film scenes for season six months ago before moving back to Santa Barbara, California.