Home Southern Charm VIDEO: Watch the Southern Charm Season 6 Trailer! Ashley Returns and Calls the Cops, Plus a Hookup Between Kathryn and Her Co-Star Is Revealed as Eliza Limehouse Joins Cast

VIDEO: Watch the Southern Charm Season 6 Trailer! Ashley Returns and Calls the Cops, Plus a Hookup Between Kathryn and Her Co-Star Is Revealed as Eliza Limehouse Joins Cast 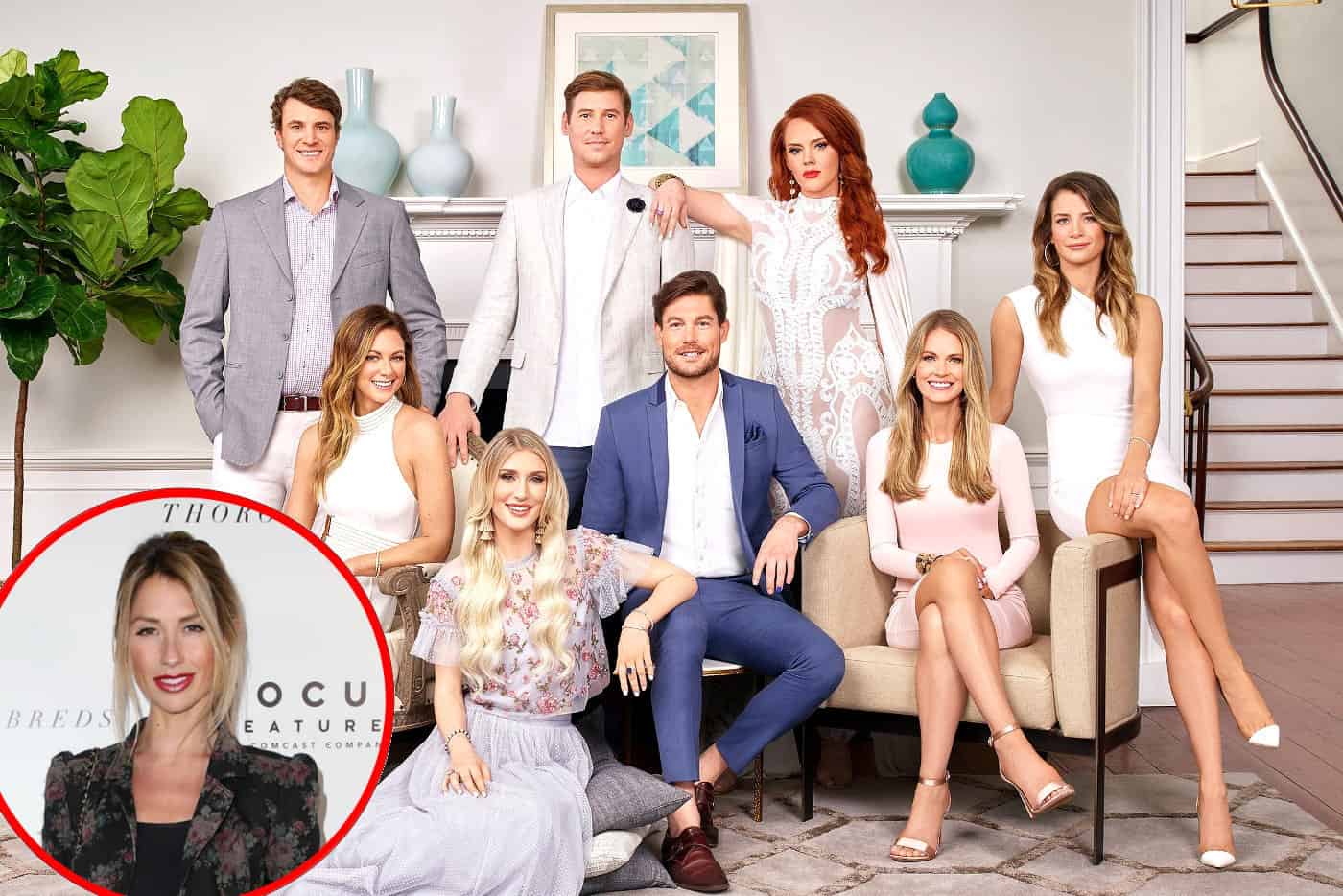 The Southern Charm season six trailer has just been released and in the highly-anticipated clip, fans are finally getting confirmation of the return of Thomas Ravenel‘s former girlfriend, Ashley Jacobs, who immediately stirs the pot with her returning co-stars, including Kathryn Dennis, Shep Rose, Cameran Eubanks, Craig Conover, Austen Kroll, Chelsea Meissner, and Patricia Altschul.

As whispers begin among the group, Ashley takes a seat beside Cameran and is immediately questioned about her past statements slamming Kathryn and her parenting.

“You called Kathryn an egg donor,” Cameran tells her.

During another party, the cast is heard discussing Kathryn’s love life, revealing that ahead of production on the show’s sixth season, Kathryn hooked up with her co-star, Whitney Sudler-Smith, again.

“What if Kathryn and Whitney got back together?” Chelsea asks.

“This summer… They f**ked,” Austin responds.

Elsewhere, Kathryn is seen butting heads with her longtime friend, Danni Baird, as she attempts to navigate through her messy custody battle with Thomas over their two kids.

“If he goes to jail, I’ll be a single mom,” Kathryn tells Craig. “It’s just overwhelming.”

In one of the most dramatic moments from the season six trailer, Ashley is seen arriving, seemingly uninvited, to a party thrown by Patricia before quickly being thrown out of the bash by her security team.

“Patricia, the truth will come out!” Ashley yells as she’s escorted to the door.

“You don’t have to push me,” she continues.

Once outside, Ashley is seen revealing plans to report her co-star to the police.

“Cam pushed me so hard, I’m calling the cops!” she says.

Ashley previously told PEOPLE magazine she was hoping to return to Southern Charm for her chance at a redemption story on the show.

“I would like to have a redemption story, the same way Kathryn [Dennis] did,” she explained. “I’m not going to fight and I’m not going to play dirty. I’m going to smile and be nice. I never had the chance to do that on the show because I was so wrapped up in Thomas’ drama. I was the villain, but people tuned in to watch. I’d like to give viewers the chance to see another side of me.”

In addition to the return of the season five cast, aside from the fired Thomas, season six will also include former guest star Eliza Limehouse in a full-time role.

Southern Charm season six premieres on Wednesday, May 15 at 8 p.m. on Bravo TV.