Ashley Jacobs Reveals Why She Would Like to Return to Southern Charm! Insists She Hasn’t Been Fired 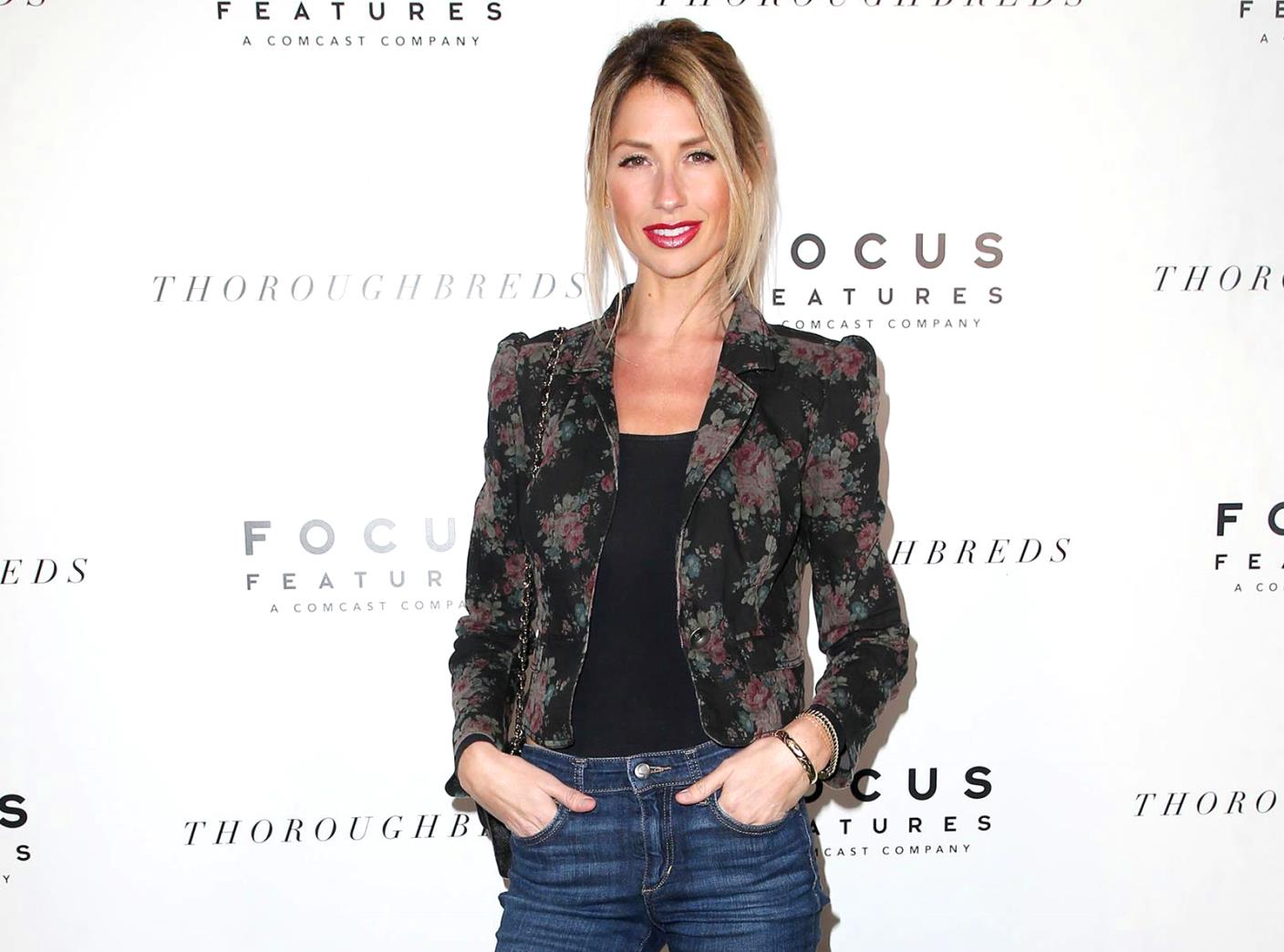 Just days after telling fans that she would not be returning for the new season of Southern Charm, the on-again, off-again girlfriend of Thomas Ravenel is now saying she is still waiting to hear back from Bravo TV about a potential return for season six.

“They haven’t asked me and they haven’t said no to me,” she continued. “Someone had told me people who aren’t under full time cast members, they wait until the last minute, so maybe that’s it? They don’t owe that to me, of course.”

While Ashley is hopeful for a season six return, Thomas doesn’t seem to want anything to do with Bravo TV and after announcing his exit from Southern Charm last month on Twitter, he threatened to file a defamation lawsuit.

“I’m not doing the show anymore,” he tweeted. “In the contract they have the right to fictionalize your story. They took advantage of me. I decided I’ve got too much to lose and informed them I’m not coming back.”

As for Ashley, she wants to expose herself to the Bravo TV cameras once again but if she’s asked to come back for season six, she doesn’t want to be seen in the same light as she was last season. Instead, she hopes to leave her “villain” persona in the past and showcase a new side of herself.

“I would like to have a redemption story, the same way Kathryn [Dennis] did,” she explained. “I’m not going to fight and I’m not going to play dirty. I’m going to smile and be nice. I never had the chance to do that on the show because I was so wrapped up in Thomas’ drama. I was the villain, but people tuned in to watch. I’d like to give viewers the chance to see another side of me.”

As fans well know, Kathryn Dennis went down a dark path of reported drug use after her split from Thomas years ago but has since reconciled with her co-stars. She’s also regained rights to their two children, four-year-old Kensington and two-year-old Saint Julien.

During season five, Ashley made a point to target Kathryn’s past mistakes and even labeled her an “egg donor” for her kids. Now, however, after issuing a public apology to Kathryn on Instagram in August, Ashley hopes to have a chance to make amends with her on the show.

“I’m happy to go there and say to Kathyryn, ‘I’m sorry. I know exactly what you went through.’ I’m 33 and this is hard, I can’t imagine what this is like at 21. Not to kiss her a** but I’m trying to say, ‘Hey, I get it.’ And the people who were on the reunion — they were more concerned about me than anything. Cameron, Chelsea, even Craig. They’re concerned about me. So I think they’d be open to me,” Ashley said.

“At the same time, I’m nervous. Are they going to be nice to me? Is it worth it? I don’t know,” she continued. “I can’t really cross that bridge until it comes. But I’m in a good place now. It’s hard when your relationship is in the public eye. It’s a little frightening, and a little more vulnerable. And I’m sensitive. I’m quite critical of myself already but when I see bad things I’m like, ‘Shoot, darn, that’s not how I am.’ And I want to go on the show again to show people who I really am.”

Ashley also told People that despite her recent reunion with Thomas and rumors of a potential engagement, she would totally be on board with making an appearance on The Bachelor.

“It would be so fun, Now that I know what to expect, I’m like, Why not?” Ashley asked. “You only get to live once. Make memories, make stories, and enjoy the adventure of it.”

When it comes to the recent speculation that she and Thomas are now engaged, Ashley has yet to address that.