Home Southern Charm Ashley Jacobs Reveals If She and Thomas Ravenel Will Return to ‘Southern Charm’ Next Season!

Ashley Jacobs Reveals If She and Thomas Ravenel Will Return to ‘Southern Charm’ Next Season! 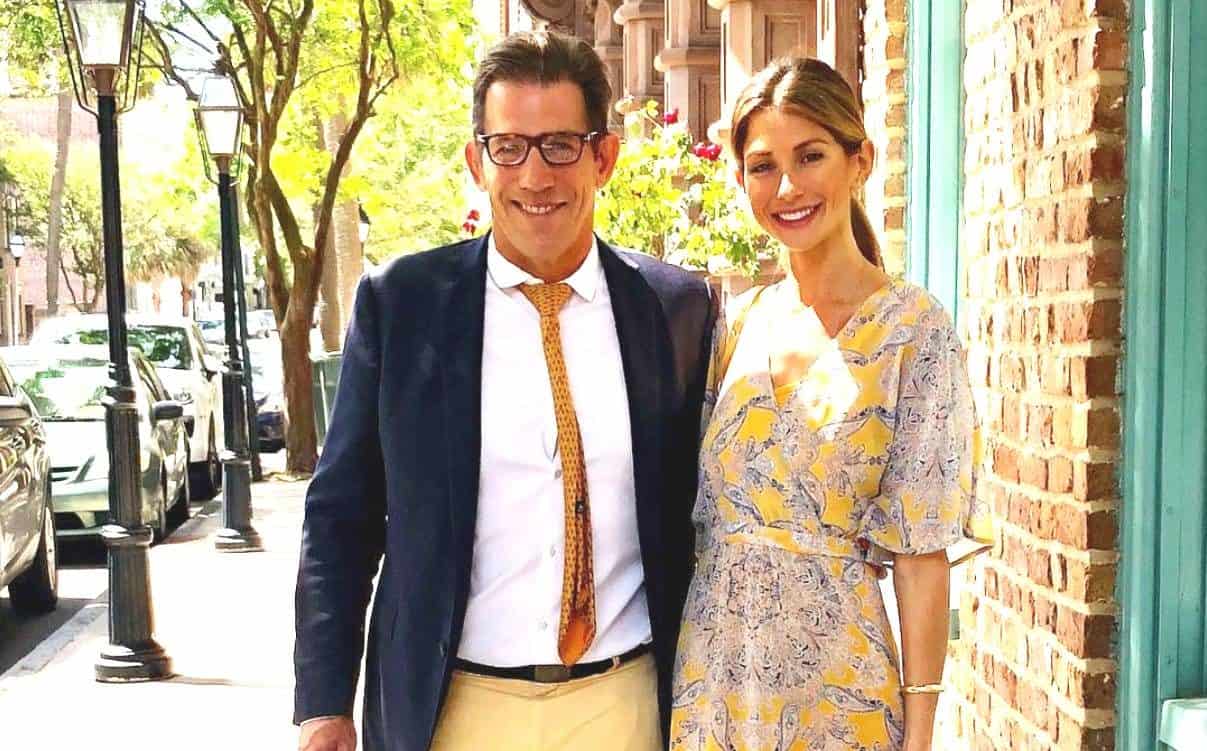 Ashley Jacobs is opening up about her future plans following her split from her on-again, off-again boyfriend Thomas Ravenel earlier this summer, as she also reveals if she is planning to return to Southern Charm for season six.

Following a report days ago which suggested both Ashley and Thomas were “in talks” to return to the Bravo TV reality series for its new season, Ashley took to Instagram where she responded to a post about her future with the network.

“We will NOT be back!” Ashley replied. 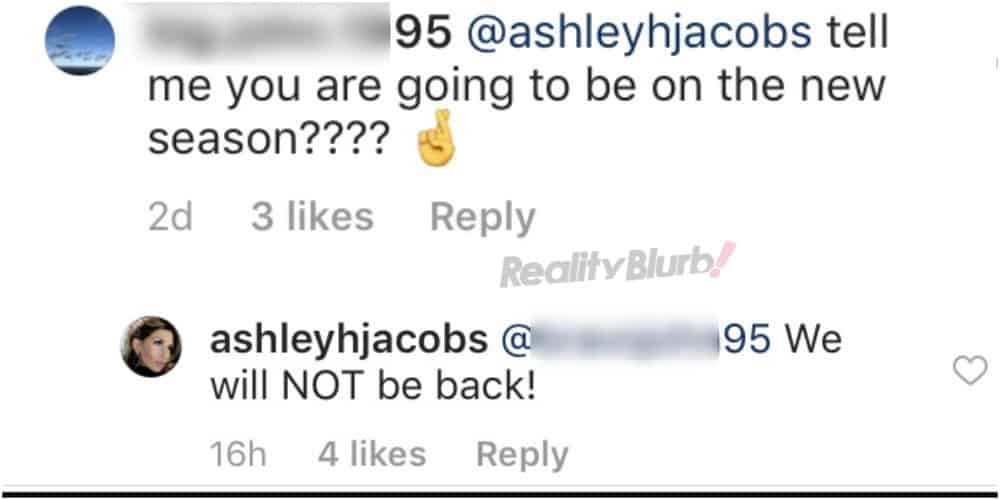 Although Ashley didn’t mention Thomas specifically, it seems safe to assume he is part of the “we” she referred to in her post. After all, Thomas previously told his fans and followers on his since-deleted Twitter page that he did not want to move forward with his career with Bravo TV because they allegedly misrepresented him on the series.

As Southern Charm fans may have noticed over the past few weeks, Ashley and Thomas appear to be staying close to one another, despite their split, and despite the fact that she’s been seen out and about with a few other men.

In a second post shared on Instagram, Ashley responded to one of her followers who wanted to know if she was planning to stay in Charleston after her breakup from Thomas.

“You look happy!” the person wrote. “Are you going to stay in Charleston?’

As most fans are aware, Ashley is a California native who moved to South Carolina in 2017 to be with Thomas. Since her move, the 33-yr-old nurse has gotten her South Carolina nursing license and currently works in the state.

Southern Charm season six is expected to begin filming in the coming weeks and will return to Bravo TV sometime in 2019.