PHOTOS: Southern Charm’s Ashley Jacobs Spends the Weekend with Thomas Ravenel and Reveals Their Relationship Status! Plus She Responds to Claims She Violated Hipaa Laws 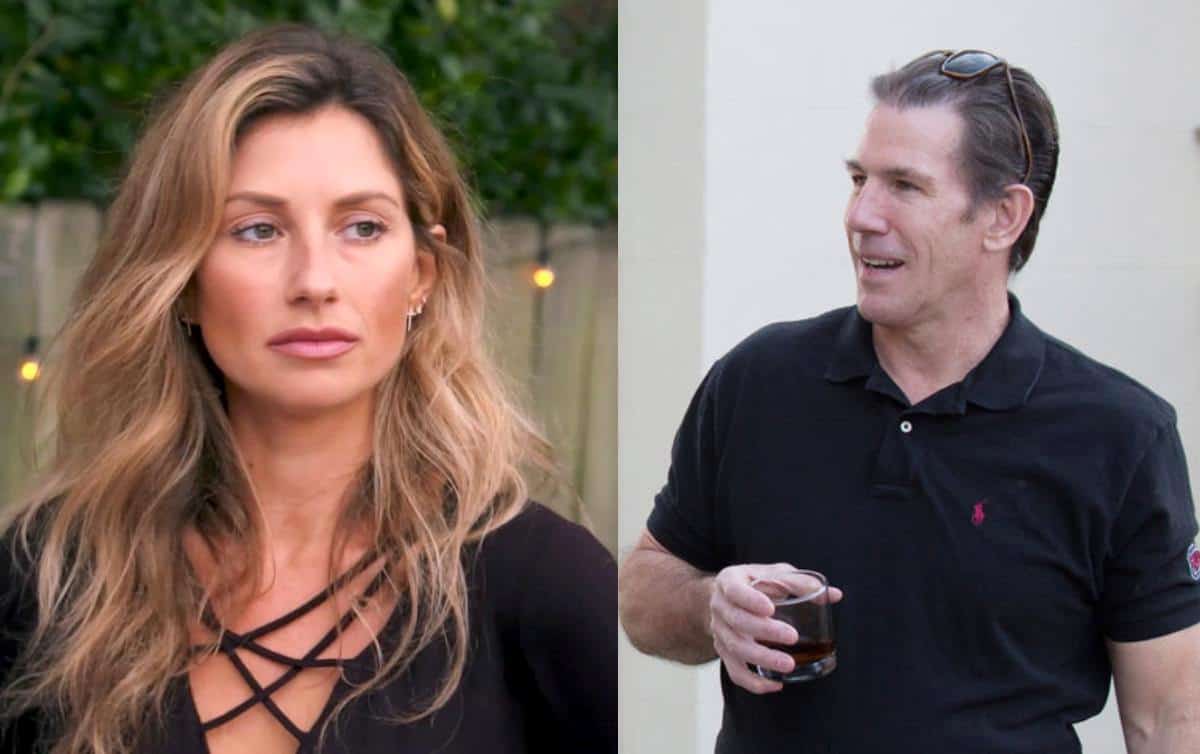 Southern Charm star Ashley Jacobs is revealing her relationship status with Thomas Ravenel after the two were photographed spending the weekend together following their recent nasty feud! Also, Ashley is responding to claims that she might have violated HIPAA laws.

While the on-again, off-again Bravo couple appeared to be very much “off” in recent weeks as Ashley enjoyed time with other men, they reunited over the weekend, fueling rumors of a potential reconciliation.

On Saturday, Ashley posted a photo of herself on Instagram attending a college football game at the Williams-Brice Stadium in Columbia, South Carolina, telling her fans it was “my 1st Carolina game.” A short time later, another photo of Ashley at the stadium was shared and in it was Thomas.

On Sunday night, Ashley and Thomas were caught posing for photos with fans as they spent time at Hall’s Chophouse. The on-again, off-again couple visited the establishment for drinks and appetizers before heading to a place called Republic.

While Ashley and Thomas appeared to be quite cozy with one another in the photos shared on social media, Ashley denied they were back together in a comment shared with a fan on Instagram a short time later.

“Since you were at the game with Thomas, are ya’ll back together?” the fan asked. “I saw a picture of you two at the game.”

“Just friends,” Ashley replied. “We had one extra ticket and he wanted to join us.”

Ashley also said that although she has been spending time with Ryan Trout in recent weeks, she isn’t hesitating to expand her horizons and enjoy outings with other men. “Yup! It’s called ‘dating,'” Ashley wrote, after a fan criticized her for spending time with both Ryan and Thomas.

Ashley, a professional nurse, then went on to address the ongoing rumors claiming she violated Hipaa laws by sharing a video of herself caring for a pediatric patient on her social media page. If you recall, it was reported two months ago that a former fan of Ashley’s filed a complaint with the South Carolina Nursing Board to report her actions.

Ashley is however claiming she didn’t violate anything because she had consent.

“Not a violation if I have consent,” she wrote. 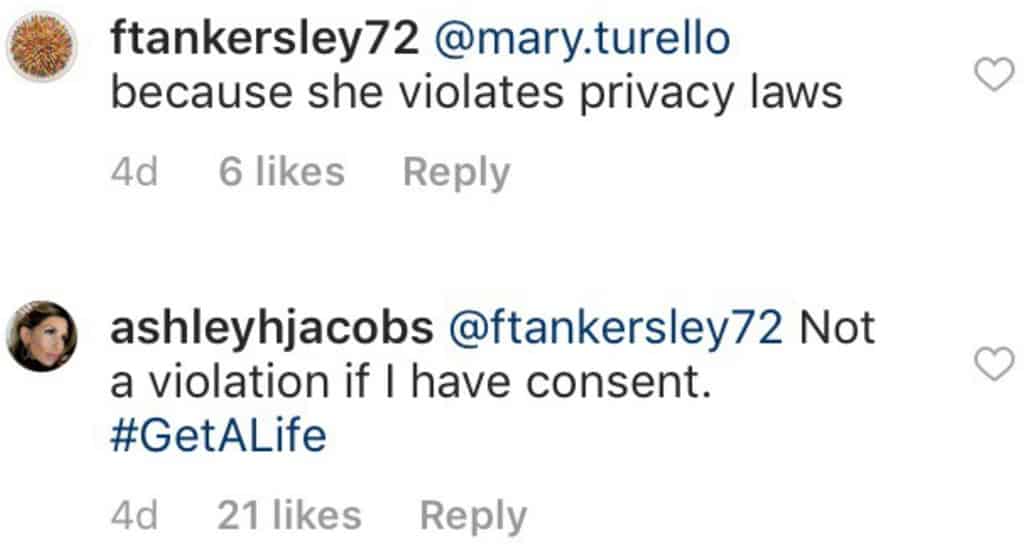