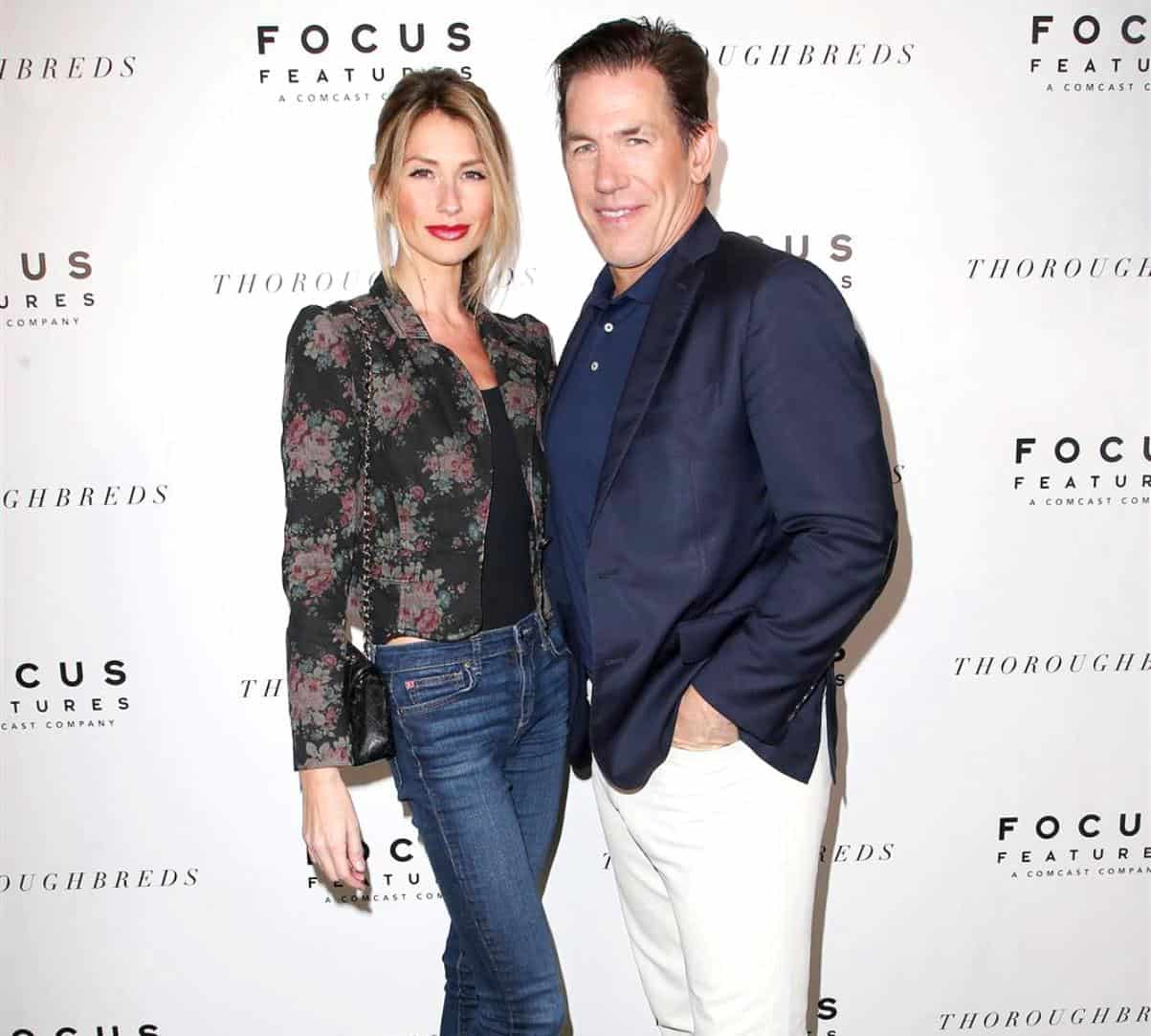 Just days after Ashley later confirmed the news on Instagram and cried about the split, the Southern Charm stars turned up together over the weekend in Charleston, South Carolina. 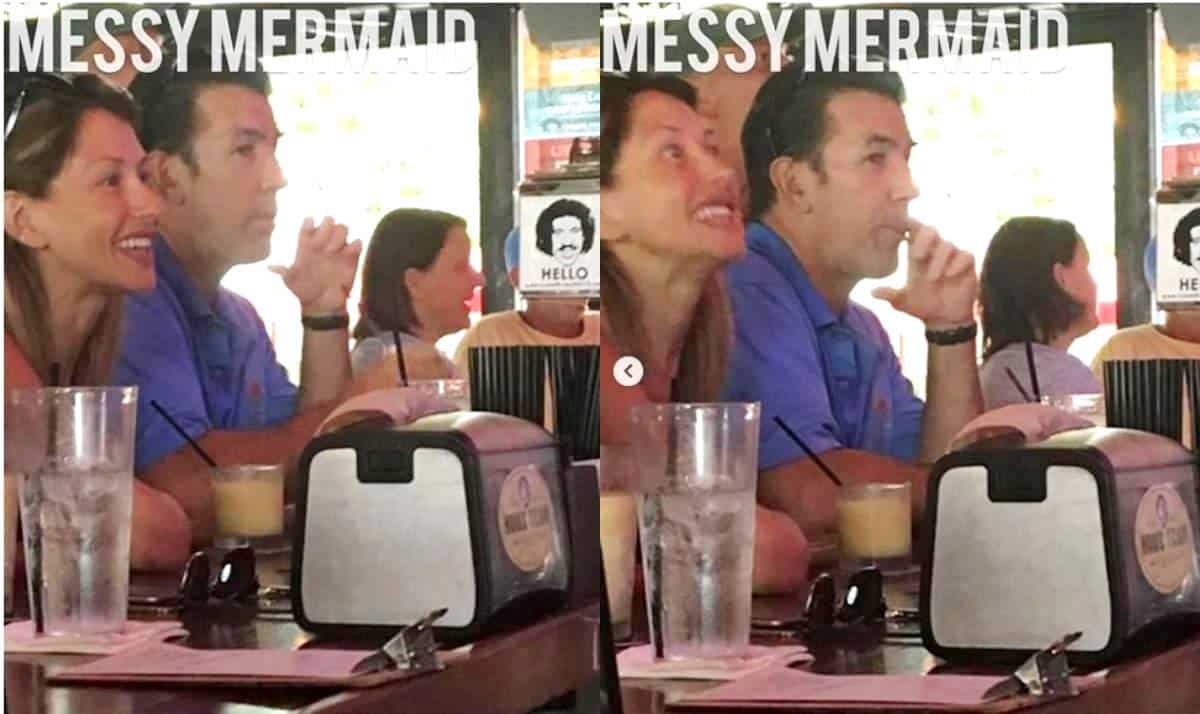 Thomas and Ashley spotted together again following their latest split

According to Messy Mermaid, Thomas and Ashley were caught together in West Ashley, South Carolina on Saturday, August 18, where the on-again, off-again couple were seen having drinks at Home Team BBQ.

While it was unclear whether the couple’s outing was a date or nothing more than a friendly outing, a source at the venue claimed they were “all happy together.”

Last Wednesday, on August 15, Ashley took to her Instagram Live to confirm she and Thomas had broken up.

“I think everyone’s been through breakups before but it’s hard. It’s not easy,” an emotional Ashley explained to her fans. “I don’t want to comment but there are just some things I’m trying to handle privately before I say too much. I love Thomas and I’ll always love Thomas. I’ll always care about him.”

Thomas and Ashley’s split last week came after he was allegedly caught enjoying a spa day with Kathryn Dennis, his former girlfriend and mother of his two kids.

Thomas and Ashley will not be featured on Southern Charm season six.