Home Southern Charm PHOTO: Are Southern Charm’s Ashley and Thomas Back Together? Plus Ashley Speaks Out On Break Up Reports & Creates Private Instagram Page

PHOTO: Are Southern Charm’s Ashley and Thomas Back Together? Plus Ashley Speaks Out On Break Up Reports & Creates Private Instagram Page 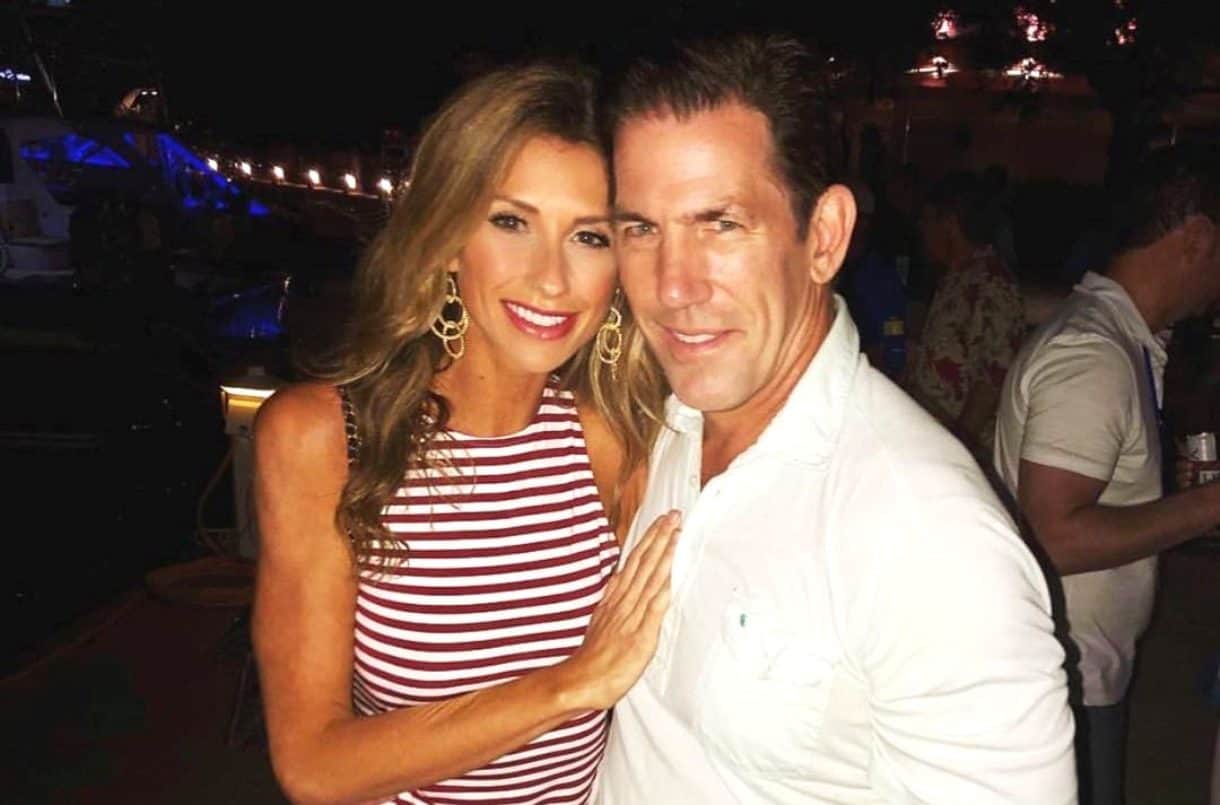 Welp! That was quick! Just days after Southern Charm star Ashley Jacobs confirmed her split from boyfriend Thomas Ravenel to a podcast host, it appears the couple is back together!

As we reported last Friday, Kate Casey, host of the Reality Life with Kate Casey, revealed Ashley confirmed the break up to her via a phone conversation.

“She’s told me that she broke up with him and that she blocked his number, but she’s in this weird position because she changed her licensing or she got licensing to be a nurse in South Carolina and really had come to the conclusion that she was going to set up a new life, away from Santa Barbara, in another state across the country,” Kate explained on her podcast.

“She’s told me that they’ve broken up, and that she has no intention of getting back together with him and I hope that’s true,” Kate added.

Well, just moments ago, Fits News broke the news that the couple is still on. The South Carolina media outlet was sent photos of Thomas and Ashley spending time together this week at Edisto Island, the location of Thomas’s Brookland Plantation. One of those photos is below. You can visit their site to see more. 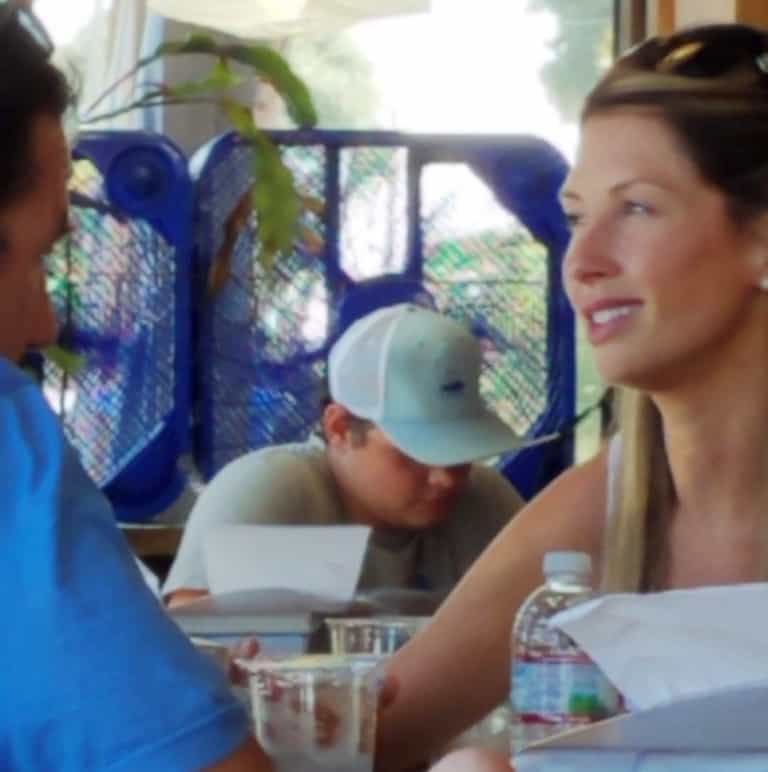 The site reports that during the couple’s lunch, Ashley talked non-stop while Thomas “feigned light interest every ten minutes or so.”

As for Ashley, she took to her Instagram page this weekend to first deny the news of the split, only to later delete her response.

Following reports of the break up, fans bombarded her with questions wanting to know if she and Thomas had indeed called it quits, to which she responded, “no.”

But shortly after, Ashley deleted her answer, and then claimed she didn’t plan to reveal any information regarding the current status of her relationship with Thomas.

“Sorry for the confusion,” Ashley wrote. “I realized it’s my business and no one else’s.” 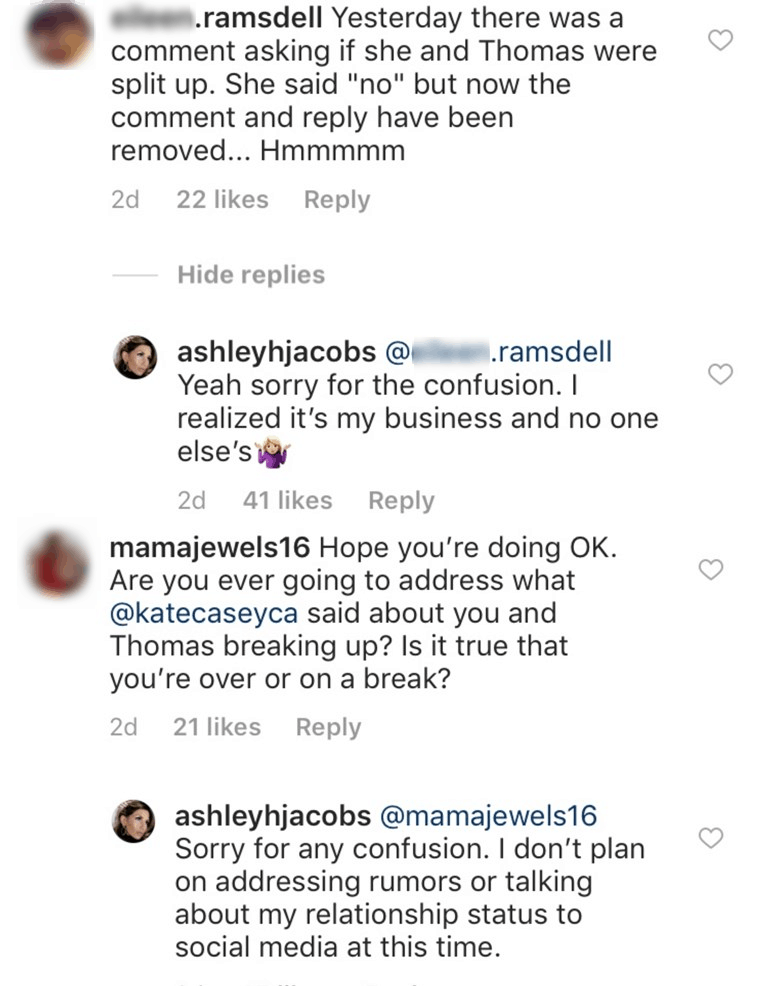 She later added, “I don’t plan on addressing rumors or talking about my relationship status to social media at this time.”

As you can see, at no point does Ashley deny confirming the split to the podcast host, which means they did indeed break up last week.

Ashley also revealed she has now set up a private Instagram page, just for her family and friends.

A screenshot of that private Instagram page – @msashjacobs is below – 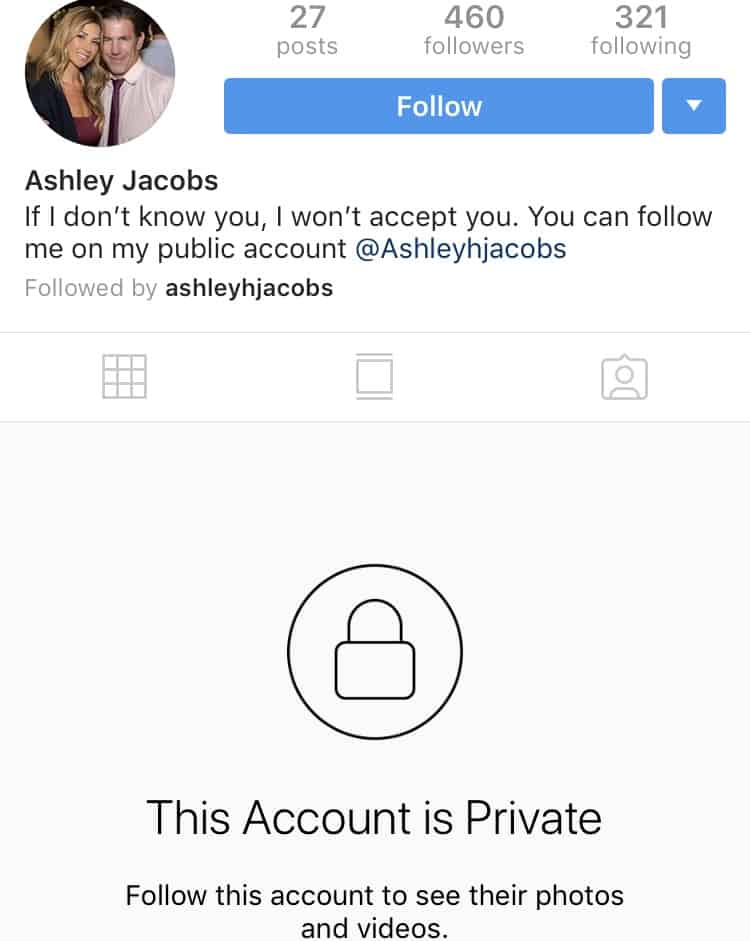 And following a trip to California last week, Ashley confirmed Monday that she was back in South Carolina on her Instagram but turned off the comments on her post.

In one of the alleged messages sent by Ashley, she threatens to go to the media if Thomas doesn’t do what she wants.

“Pretty f*cked up of you. Don’t bother calling me again. I won’t answer. I’m through with your sh*t. All this time with [Kathryn]. I’m calling the salon tomorrow to explain and I’m going to Page Six,” one of her messages reportedly read.

“I need money. I will go to Radar or whatever,” another message read.

During the recent Southern Charm reunion, some of the cast members claimed that whenever Thomas had tried to break up with Ashley in the past, she threatened to go to the media to air out his dirt.

“He told me he doesn’t want to leave you because he doesn’t trust that you won’t go to the media and do something,’ said Kathryn during part II of the reunion. “I also feel that you might be crazy enough to threaten him if he were to break up with you.”

For the time being, it appears the couple is back on!