Did Southern Charm’s Ashley Jacobs Violate HIPAA Laws? See the Video that Led to Complaint with South Carolina Nursing Board, Plus Details On Her Fan Group & Troll Accounts 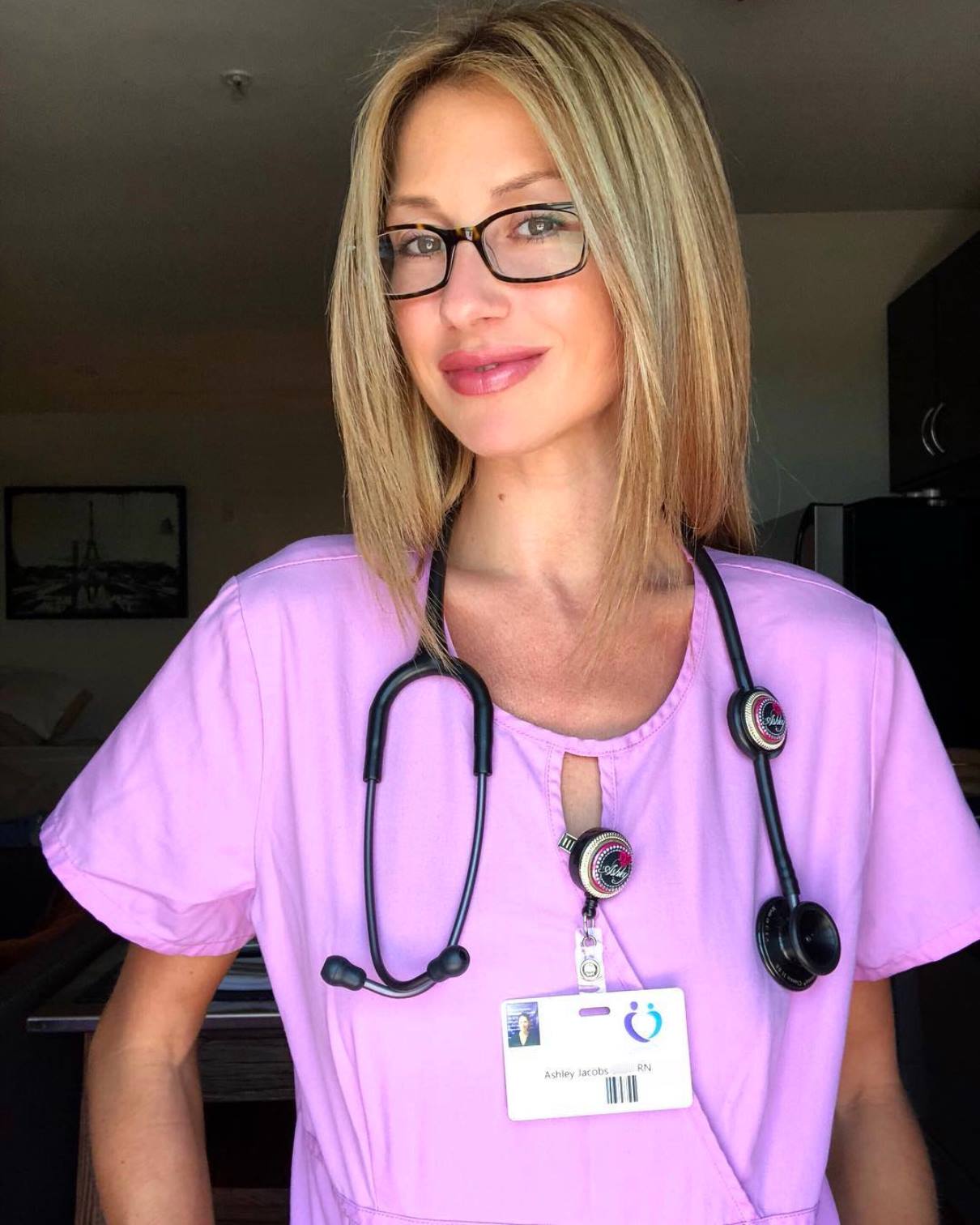 First, there were those pesky “escort” rumors, then the threat of a lawsuit by an ex-girlfriend of Ashley’s boyfriend, Thomas Ravenel, and now we’re learning that a complaint has been filed with the South Carolina board of nursing, which alleges that Ashley violated federal Health Insurance Portability and Accountability Act (HIPAA) policies.

The allegations stemmed from a video that Ashley, who has been working as a hospice nurse/home health aid in South Carolina since March, reportedly sent to a fan. In the video, Ashley is seen posing with a non-verbal pediatric patient under the Arthur Ravenel, Jr. bridge, which is named after Thomas’ father. After receiving the video, the fan, who asked that her name not be shared, decided to take action.

“I decided to report this issue because in the past I was employed by an agency that had to adhere to HIPAA policies,” the fan explained to Fits News. “I realized upon receiving the video that it most likely violated HIPAA regulations.”

She sent the following letter to the nursing board: “To whom it may concern, attached is a video sent to me by Ashley Jacobs who is supposedly licensed as a nurse in South Carolina. The video shows her with a young patient who she identifies as (redacted). I believe this violates HIPAA policy.”

And here’s that incriminating video:

The fan revealed that she began communicating with Ashley via Instagram, and was later invited to join a fan group, whose intention was to “troll” Ashley’s detractors on Instagram and Twitter. The source said that they eventually became uncomfortable doing Ashley’s dirty work.

“After I received the video by (direct message), Ms. Jacobs invited me to participate in a group chat on Instagram,” the sourced shared. “At some point she told the group members how to create fake profiles on IG in order to be able to ‘spy’ on a former group member who was not invited into an alternative chat group.”

The source also stated that after leaving the group, she faced attacks from other members.

IS THOMAS PLANNING TO THROW ASHLEY UNDER THE BUS IN LEGAL CASE?

It also seems that Ashley was well aware that posting such content was a flagrant violation of HIPAA laws, as she mentioned that it would go against her oath when the group members were encouraging her to publicly share images of herself working with patients. But ultimately, she somewhat gave in by sharing images privately with her group.

As we reported last month, Ashley’s nursing license shows she got her South Carolina license in March of this year.

Ashley has yet to respond to these latest accusations against her.