Are Thomas Ravenel and Ashley Jacobs in Talks to Return to Southern Charm for New Season? Plus Find Out Why Filming Got Delayed! 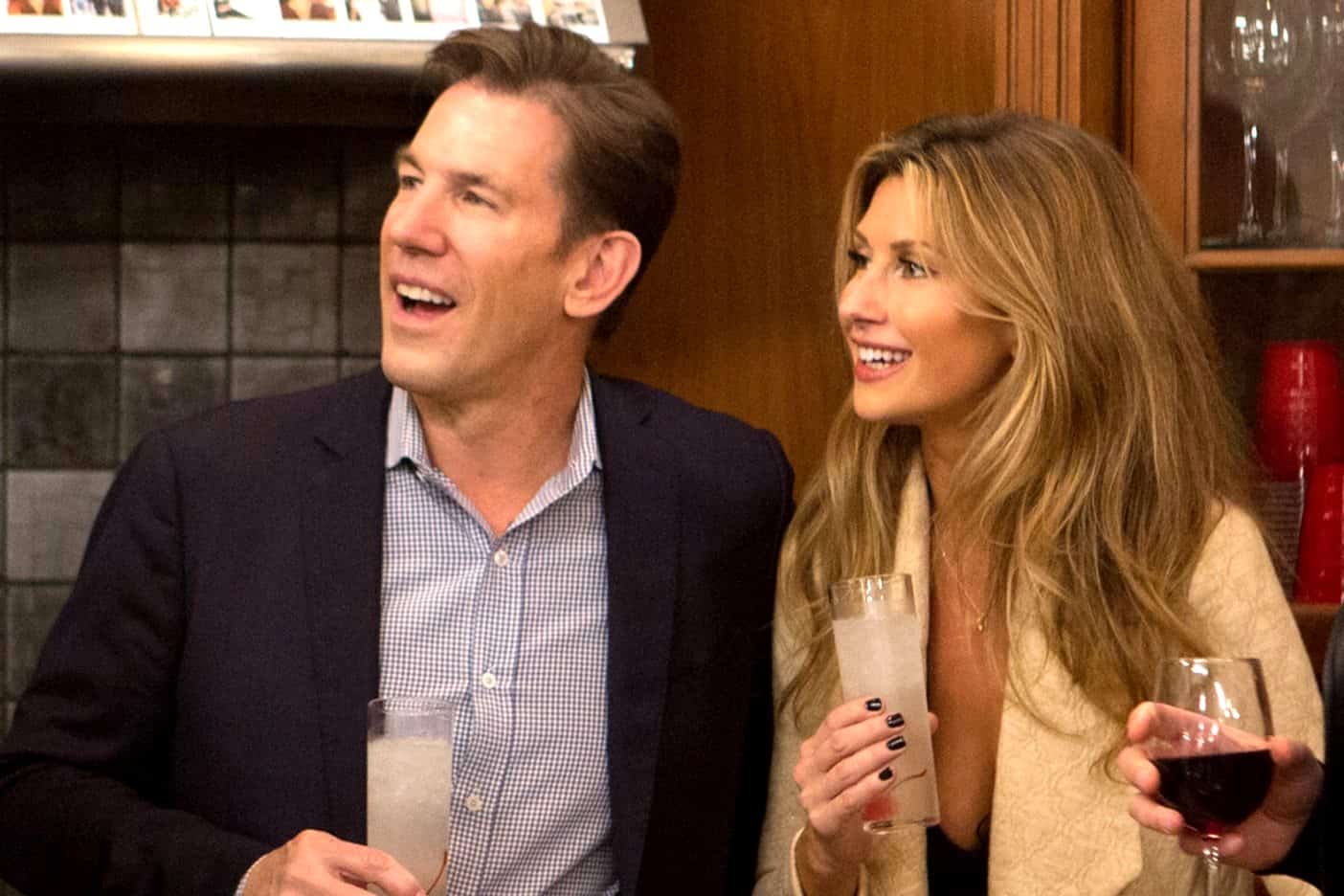 Thomas Ravenel and Ashley Jacobs could return to Southern Charm for its upcoming season according to a new report.

Although recent rumors have claimed otherwise, a new report shared about the couple, who have been spending a lot of time together in recent weeks after splitting last month, notes a possibility of a season six return for both Thomas and Ashley.

As Southern Charm fans may have seen, Thomas and Ashley spent the weekend together in South Carolina after Ashley was caught enjoying time with a few different men in the area at the end of last month.

Below is one of the photos shared of Thomas and Ashley days ago.

The LaLate site is now reporting that Thomas is currently negotiating a contract with the show’s producers over a possible return to the show for its upcoming season.

The site adds that although Thomas and Ashley have yet to sign on for season six, the producers have left that door open and could add them back to the show at any time.

Sources also reveal that filming has been delayed on the upcoming season due to money issues! Apparently, all of the cast members are demanding a pay raise and production has decided to push back the filming date. Filming on the new season was reportedly scheduled to begin this week.

Thomas originally tweeted weeks ago that he was quitting the show, but he has since deleted his Twitter page. 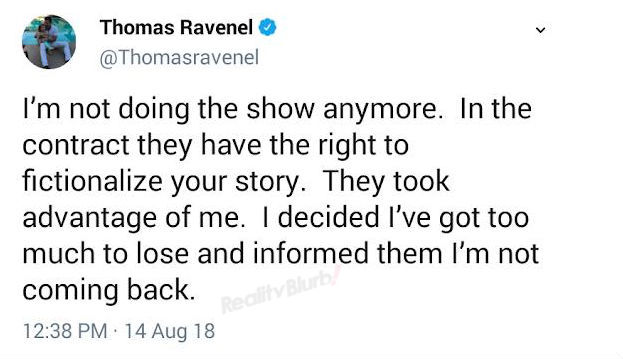 As for Ashley, Kathryn Dennis told her fans on Twitter that Ashley would not be seen on season six. However, if Thomas returns and he and Ashley are still dating, it seems likely she will be featured.

Thomas’s departure announcement in August came months after he was accused of sexually assaulting two different women, including one of his former nannies who filed a police report. The production company, Haymaker, then announced they would be conducting their own investigation earlier this year, although it is unknown if they have concluded their inquiry into the sexual assault claims.

Southern Charm season six is expected to go into production sometime in the coming weeks.

TELL US – DO YOU WANT TO SEE THOMAS AND ASHLEY RETURN TO THE SHOW?