‘Southern Charm’ Salaries Revealed! Find Out How Much They Get Paid by Bravo 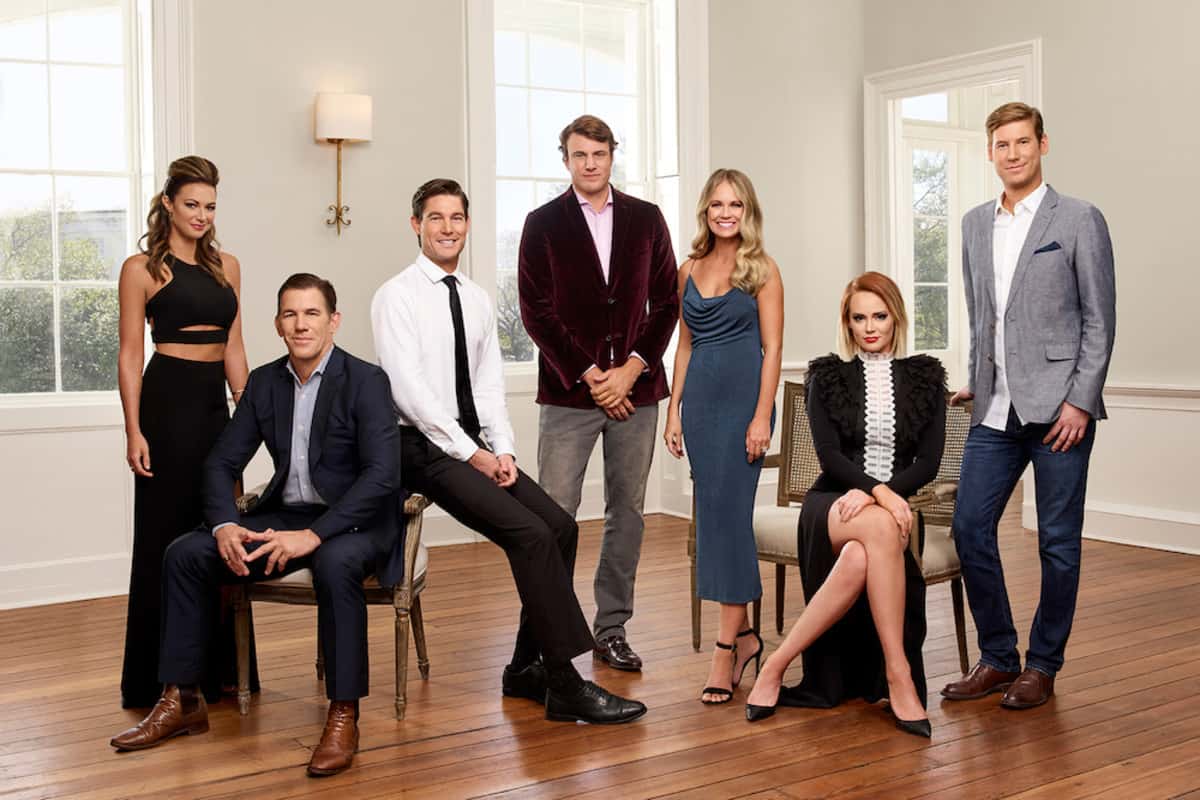 Just how much does the Southern Charm cast make?

Below, the Southern Charm salaries are revealed as it turns out they are earning a pretty penny for opening their lives up to the Bravo TV cameras!

While many of their fellow Bravolebrities are making millions working for the network, the Charleston-based cast of Southern Charm, including Kathryn Dennis, Craig Conover, Cameran Eubanks, and Shep Rose, makes substantially less.

According to a Radar Online report on June 15, each member of the cast makes the same amount per episode, which is $25,000!

Although Chelsea Meissner and Austen Kroll dated during the season and then broke up, they both maintained their $25,000 per episode salaries throughout season five. Meanwhile, Ashley Jacobs, the girlfriend of Thomas Ravenel, was not paid at all for filming the recent season. Instead, she was given an undisclosed amount to attend the reunion taping earlier this week.

In addition to Ashley’s undisclosed reunion payment, the rest of the cast also received a reunion bonus of $60,000 for participating in the recent filming session in New York City, which brings their total earning for season five to $435,000.

TELL US – THOUGHTS ON THE SOUTHERN CHARM CAST’S SALARY?