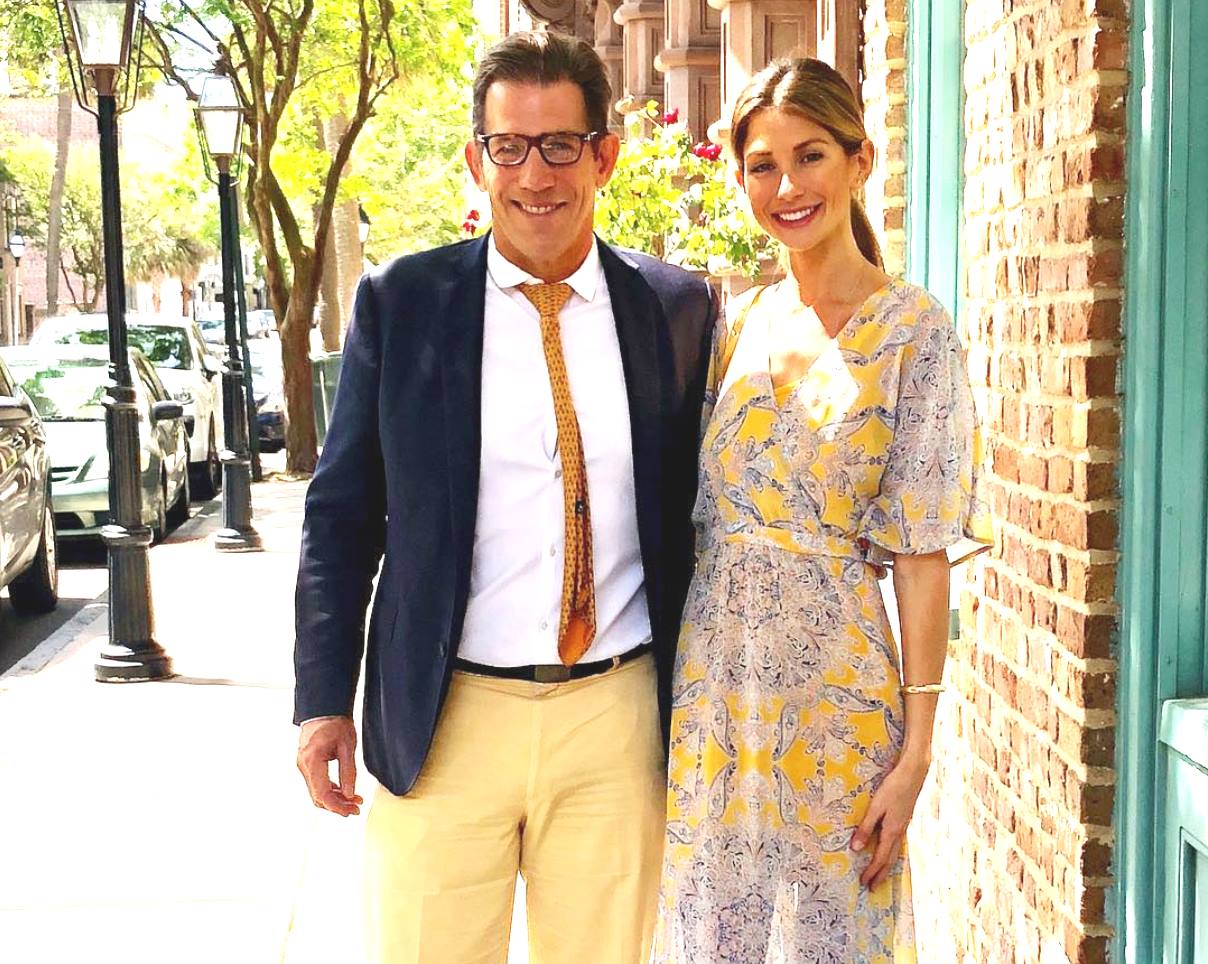 Thomas Ravenel has found himself on the outs with some of his Southern Charm co-stars due to the ongoing allegations of sexual assaults being made against him.

According to a new report, a number of members of the Bravo TV cast are refusing to film with the controversial ex-politician as they prepare to begin filming on the season five reunion in New York City this weekend.

On June 5, FitNews shared a report with readers in which they revealed that some of the show’s cast members want nothing to do with Thomas.

“Several cast members made it clear they would no longer feel comfortable filming scenes with the 55-year-old playboy,” said the report.

Although Thomas, who has reportedly been fired from the show, has denied the allegations against him, several investigations have been launched against him and Bravo TV recently confirmed that they would not be including him in the upcoming reunion special for season five.

In other Southern Charm news, Thomas’ girlfriend, Ashley Jacobs, is currently under fire after lashing out at Kathryn Dennis during a recent episode of the show.

“I just felt sick to my stomach,” Danni Baird said during the Southern Charm After Show of Ashley’s behavior.

“What she said was disgusting,” Naomi Olindo added.

During a cast dinner, Ashley, who has been dating Thomas for just over a year, made shocking allegations against Kathryn as Thomas sat beside her, accusing the mother of her boyfriend’s two kids of ignoring the children and having poor parenting skills. She even told Kathryn that she spends more time with them and refused to apologize for her cruel antics.

“I think that’s when we realized she’s really over the edge crazy,” Naomi continued.

Surprisingly, Kathryn was able to stay calm and keep her composure throughout Ashley’s verbal tirade.

“I like blacked the f**k out, disassociated, and was in like, shock, panic,” Kathryn explained. “Old Kathryn would have flipped the f**k out and gone ape-sh*t on her…but everyone saw that she was just trying to entertain. She was on display, she was enjoying it. And when I saw that, I was like hm, you don’t deserve a response.”

“Kathryn’s making real attempts to better herself and I thought she was wrongly accused,” he said.

On Twitter, Chrissy Teigen weighed in on the cast drama, saying the blowout was “the meanest sh*t I’ve ever heard said on reality television.” At the same time, show matriarch Patricia Altschul made her thoughts on Ashley crystal clear.

Also during the Southern Charm After Show, Ashley attempted to defend herself, claiming she went off on Kathryn because she had a negative reaction to a social media photo shared by Thomas of himself, Ashley and his two children, Kensie, 4, and Saint, 2, on Halloween.

“She didn’t like that there was a picture of us. I said, ‘You could’ve been in that f**king picture.’ That could’ve been you, I could’ve taken it,'” Ashley said. “She said, ‘No, you didn’t invite me to Halloween.’ And that’s when I lost it. From that moment on, it seems like a blur, it really does, because I think everyone else was like whoa, that just came out of left field.”

As for her decision not to apologize to Kathryn, Ashley added, “I thought, let’s just put on our smiling faces and enjoy this trip and we’ll just try and let the dust settle and try to readdress it at another time. I’m sorry for the way I did and where I did it…but what I said was the truth.”

TELL US – ARE YOU SURPRISED SOME OF THE CAST MEMBERS DON’T WANT TO FILM WITH THOMAS?