Home Southern Charm Thomas Ravenel’s Girlfriend Ashley Jacobs Will Film Southern Charm Reunion Without Him, Plus Thomas’s Accuser Speaks Out On His Absence from Reunion

Thomas Ravenel’s Girlfriend Ashley Jacobs Will Film Southern Charm Reunion Without Him, Plus Thomas’s Accuser Speaks Out On His Absence from Reunion 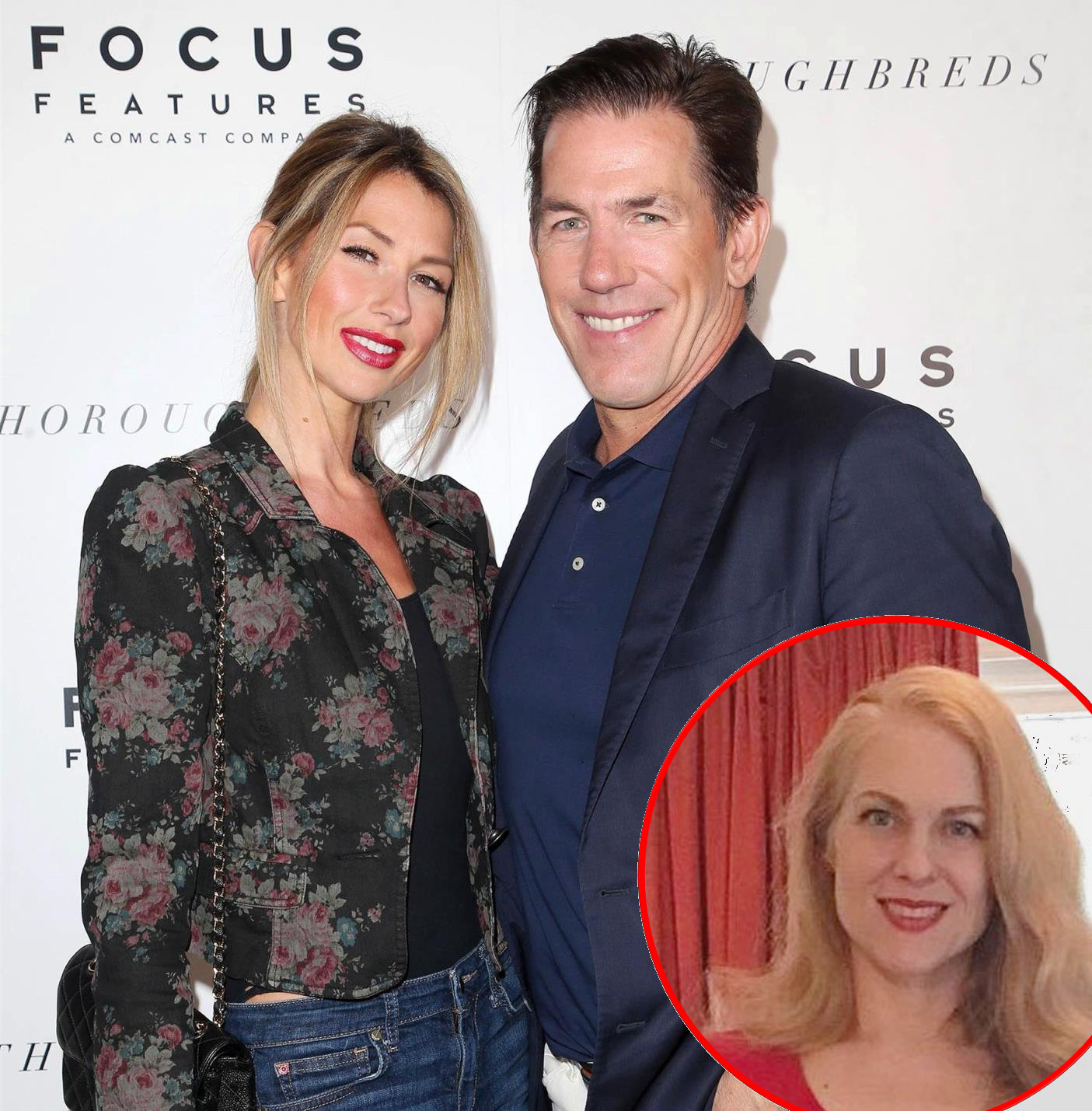 Thomas Ravenel may have been banned from attending the filming of the Southern Charm season five reunion this weekend but that isn’t stopping his girlfriend, Ashley Jacobs, from participating with the upcoming event.

As Thomas’ co-stars prepare to reunite in New York City for the reunion taping on Sunday, a report suggests Ashley won’t be standing by her man.

“Ashley went back and forth with Thomas trying to decide if she would go, but she finally agreed to film the reunion show in New York City,” an insider told Radar Online on June 8.

In recent weeks, Thomas has been accused of two of sexual assaults and has reportedly been fired from his role on Southern Charm.

“Right in the middle of all the drama with Thomas she decided to go to the taping even though he isn’t allowed,” the insider continued. “With everything going on with him it seemed better not to have him there.”

Earlier this year, it was revealed that Thomas had been accused of sexually assaulting a woman he met online in 2015 and ultimately agreed to pay the woman a $200,000 settlement. A short time later, Thomas’ former nanny, Dawn, alleged she had been sexually assaulted by him at his home.

Throughout the shocking claims being made against Thomas, Ashley has stayed with him and will reportedly defend his honor during the taping on Sunday.

“Ashley is going to the show with the rest of the cast to defend herself and Thomas. The last two episodes have turned everyone against her. She was so wild this season, fighting with Kathryn, she wants to make sure her side of the story gets out there,” the insider explained.

While Ashley is expected to be present for the reunion taping this Sunday, the source said that she will not receive any payment from Bravo TV.

“Ashley was lowballed. They offered her next to nothing to film the reunion, but she wanted to go,” the insider alleged.

Thomas’s former nanny, Dawn, is also speaking out after Bravo confirmed Thomas will not be attending the reunion this week. If you recall, Dawn is one of the women accusing Thomas of sexual assault, and her case is actually being investigated by the SC police department after she went to cops to accuse Thomas of rape.

In a statement to PEOPLE, Dawn reveals she is glad Thomas won’t be present at the reunion.

“I agree that Thomas Ravenel should not be present at the Southern Charm reunion. This is a small step forward in promoting zero tolerance in regard to sexual misconduct as well as other inequalities,” Dawn stated. “Networks, including Bravo, need to act together in the essential movement of protecting our communities, especially the most vulnerable. I am eager to initiate dialogue with Bravo regarding their investigation.”

She added, “Let’s facilitate change. Let victims know that we believe them, and they are not alone. By doing this, we will help victims access and navigate their journeys of healing. I am grateful for those who have supported me through my mine.”