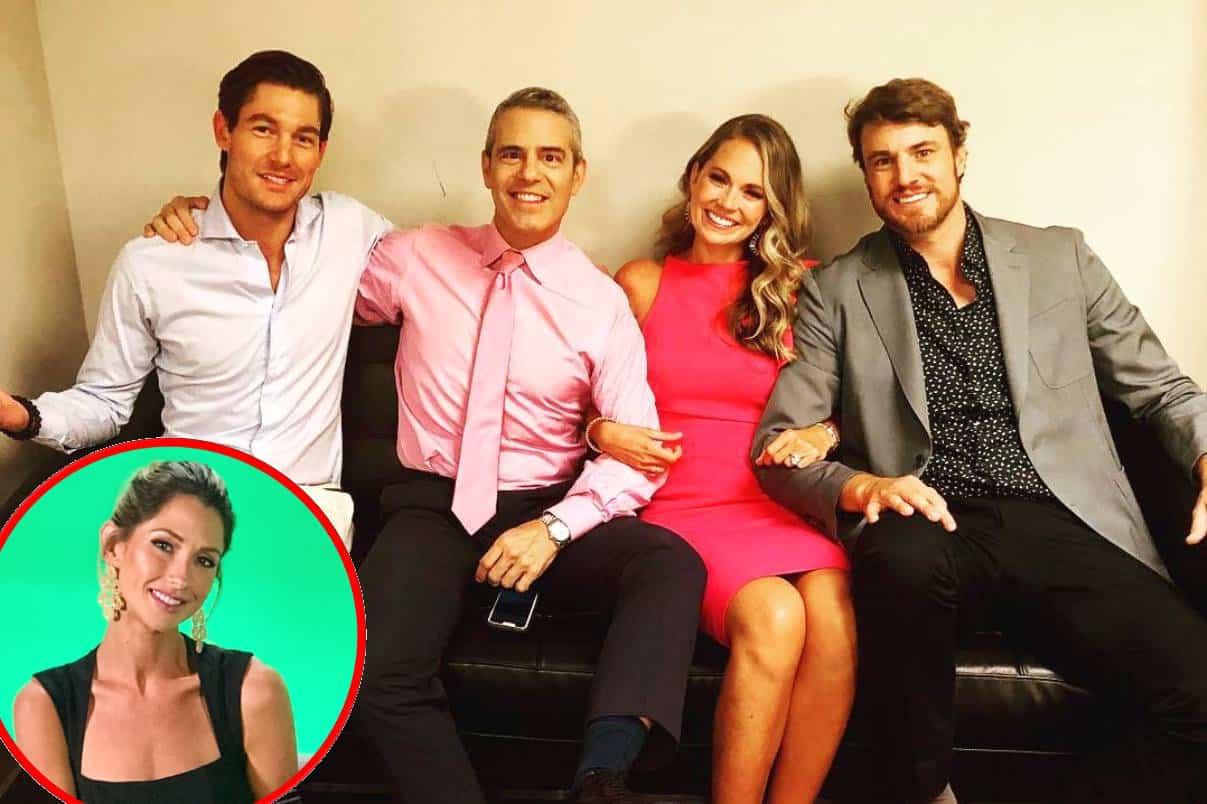 The Southern Charm season five reunion was filmed on Tuesday and as expected, Thomas Ravenel‘s girlfriend, Ashley Jacobs, made an appearance while he did not attend.

During last night’s episode of the Watch What Happens Live after show, host Andy Cohen spoke out about his day of filming with the cast and confirmed Ashley was present.

“It was intensely dramatic, which is why I have droopy everything tonight, and Ashley was there,” he said. “It was really something.”

So how did Ashley fare?

According to a report shared by Page Six, Ashley arrived to the Southern Charm reunion filming at 8 a.m. on Tuesday for her 5 p.m. call time and was kept away from the cast until she joined them on the couch.

The report stated that while Ashley did address claims of being a gold digger and an alleged escort, she did not take on any of the recent sexual assault allegations made against boyfriend Thomas. Ashley did however address the drama filled cast’s trip to Hilton Head, South Carolina, and a scene where she and Thomas seemingly embarked on a public rendezvous in a bathroom.

Ahead of her trip to New York City for filming, Ashley requested she be kept at a different hotel from her co-stars.

Following the reunion taping, Ashley took to her Instagram on Tuesday night and shared the photo below, telling fans that she survived her reunion encounter with her co-stars. She captioned the post, “What a day!!! #ISurvived.” 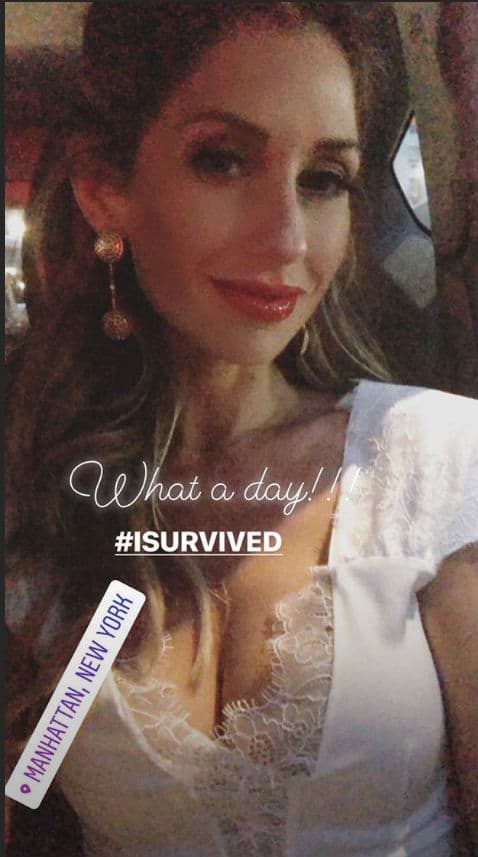 And despite some breakup rumors, Ashley and Thomas are still going strong as we recently reported. In fact, just moments ago, Ashley took to her Instagram Stories to share a photo of herself with Thomas, seemingly implying that she can’t wait to fly back to him from NYC. A screenshot of that is below. 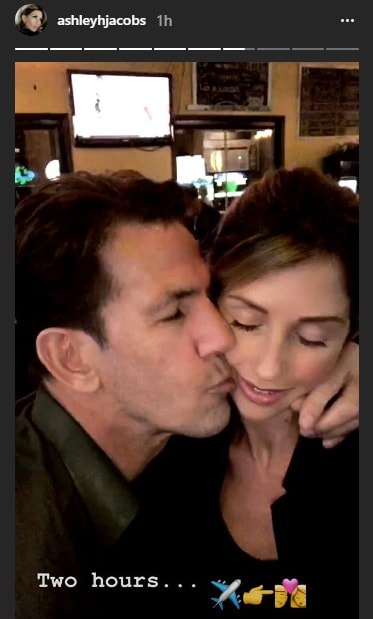 While Ashley was seen during a portion of the Southern Charm reunion taping, she was not featured on the couch for the majority of the day. Below is the official reunion seating chart via Bravo. 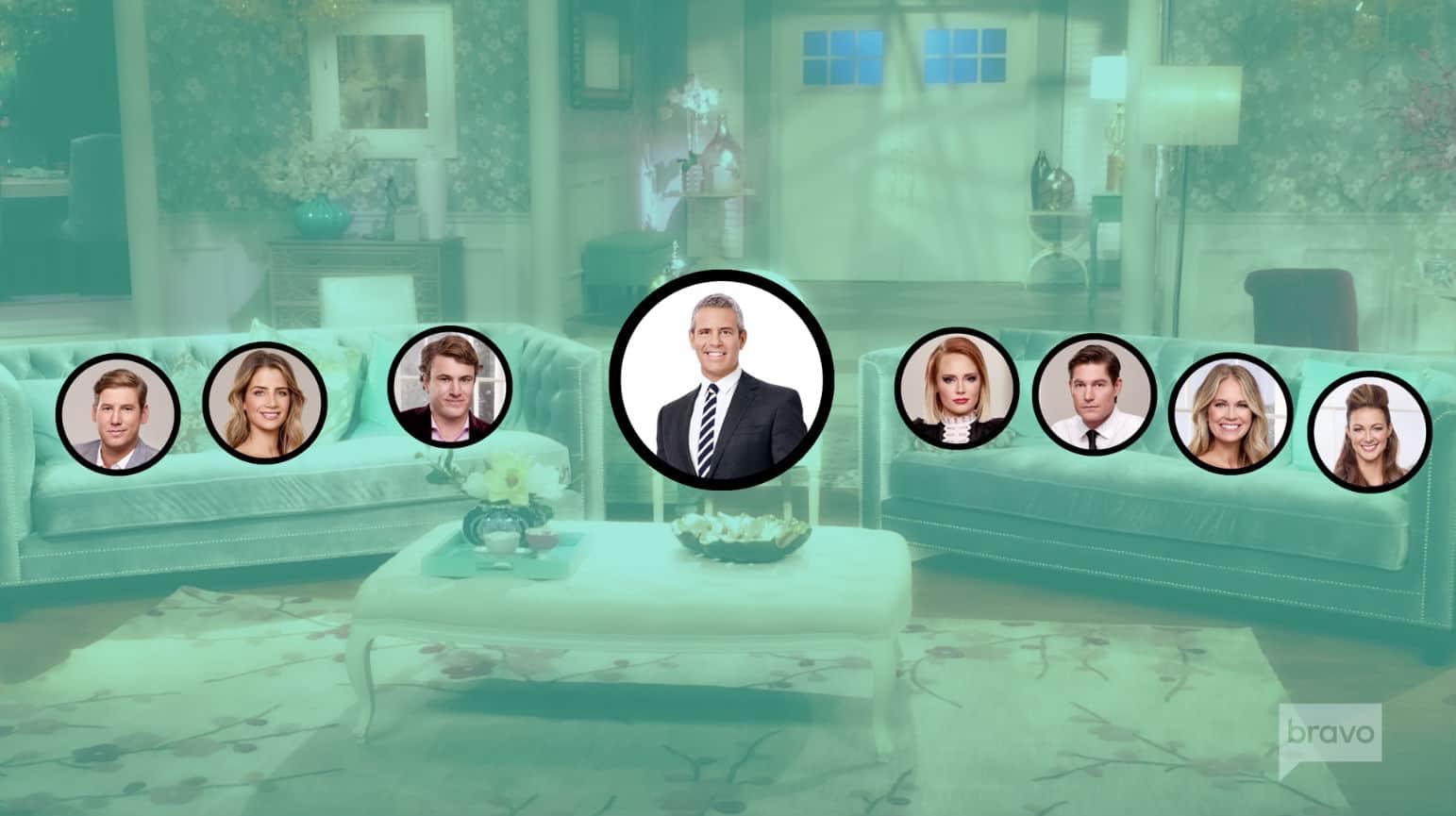 Finally, the other cast members hung out together on Tuesday night in New York after filming ended. Below are some of their photos during and following the taping.