The Real Reason for Southern Charm Filming Delay is Revealed, Plus is the Cast Worried About Money? 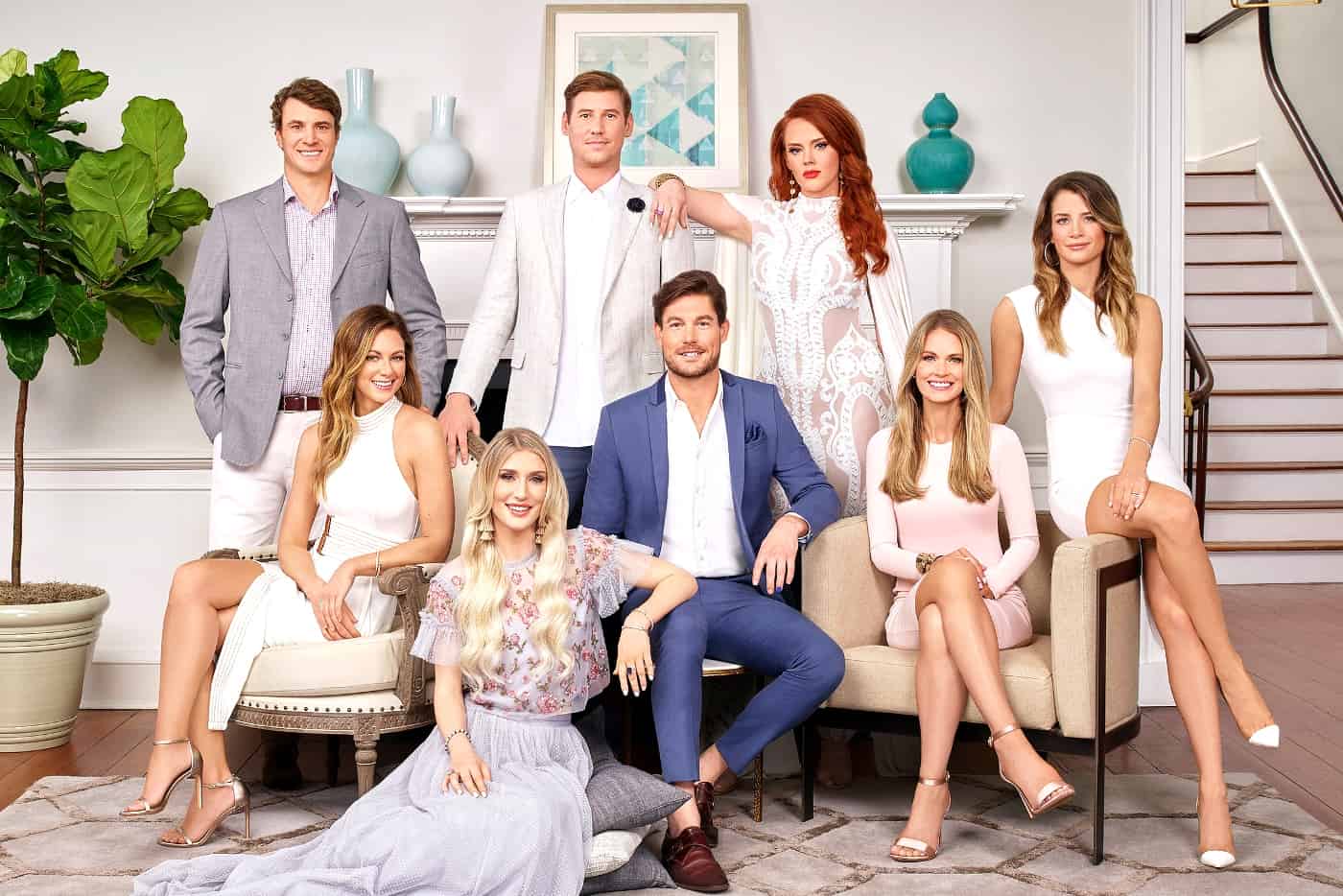 Following reports claiming the new episodes will go into production in January, it is being reported that producers are currently in the midst of an apparent desperate search for new cast members as the returning members of the show deal with a possible delay in receiving their paychecks.

“The producers of Southern Charm put the show on hold until they can find fresh faces,” an insider told Radar Online on December 4. “Filming usually starts in the fall but nothing is happening until January.”

While the entire full-time cast of season six, including Cameran Eubanks, Kathryn Dennis, Shep Rose, Austen Kroll, Craig Conover, Chelsea Meissner, Naomi Olindo, and Eliza Limehouse, is expected to return for season seven, the source revealed that producers are hoping to increase the drama between them by adding new cast members into the mix.

“Without [Thomas Ravenel] they need the drama to come back,” the insider added.

As fans of Southern Charm well know, Thomas was booted from the series last year after being dealt with two allegations of sexual assault. However, because his relationship with Kathryn has been such a hot topic on the show, and in the press, producers are said to be plotting a way to include the tension between them on season seven.

“Southern Charm producers are desperate. They reached out to some of Thomas’ relatives about being on the next season,” the insider said, adding that, “Thomas’ first cousin, Lee Ravenel, was approached to be on the show, but he declined. They want stories about Thomas and his children from a family point of view, but this seemed like a stretch and people are saying no.”

Following his exit from Southern Charm, Thomas filed a lawsuit against Bravo TV, demanding that his kids be kept off the show, and requesting that Kathryn be kept from speaking badly about him on the series.

As the hunt for new cast members continues, this apparently also means a delay in the cast members getting their paychecks, leaving them to find other means to earn money as they await filming.

“The cast has been told that filming will start next year, which is almost six months later than they usually start,” the insider confirmed to Radar Online. “This means that they won’t start receiving paychecks until cameras start rolling.”

Although the cast won’t be getting paid until filming begins, they did make $5,000 each for their appearances at BravoCon last month and many of them have also been selling products, including pillows and t-shirts, online.