Home Southern Charm Southern Charm’s Craig Conover Gives Update on Dating Life, Plus How Much is He Making Selling Pillows? And Find Out What He’s Saying About Austen and Madison Getting Back Together

Southern Charm’s Craig Conover Gives Update on Dating Life, Plus How Much is He Making Selling Pillows? And Find Out What He’s Saying About Austen and Madison Getting Back Together 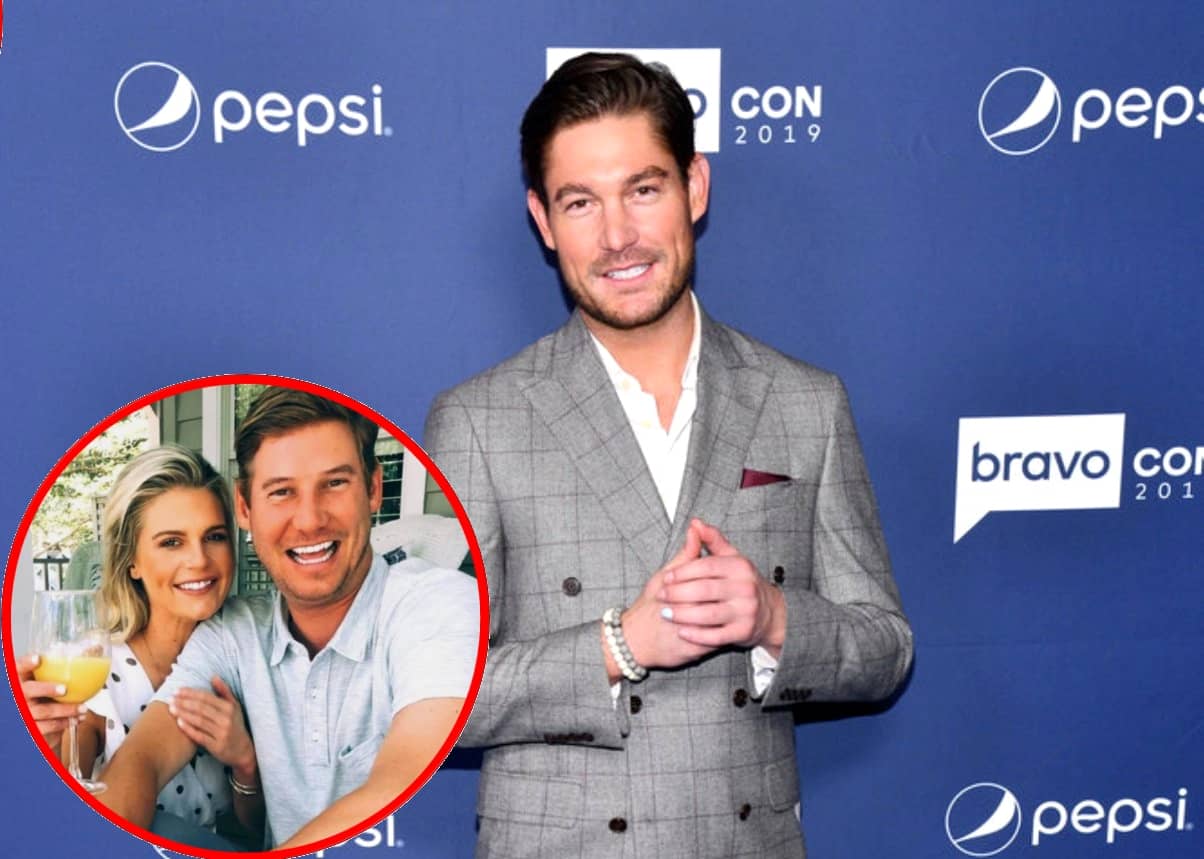 Craig Conover opened up about his personal and professional lives while attending BravoCon earlier this month with his Southern Charm co-star Cameran Eubanks.

In addition to confirming his relationship status over two years after his messy split from Naomie Olindo, Craig spoke about his new pillow company, Sewing Down South, and reacted to the news of Austen Kroll getting back together with his on-again, off-again girlfriend Madison LeCroy.

“I’m happily single,” Craig confirmed to Entertainment Tonight. “I’m having fun, like, I’m dating and I’ve hung out with some cool people and, you know, went to Frozen [on Broadway] the other night with a girl and stuff … I’m having fun, but it’s kind of, like, nothing too serious and, you know, if I meet the right person, of course, I’m down to settle down.”

According to Craig, he’s been dating in New York City recently and enjoying what the Big Apple has to offer. However, when it comes to settling down with someone special, he noted that Charleston, South Carolina will always be his “home base.”

“It’s an easy flight, it’s an hour and 10 minutes [to NYC],” he explained. “And I don’t know what’s gonna happen… I’m married to my pillows right now.”

For the past few months, Craig has been focusing his attention on his pillow party tour, which he’s been hosting in a number of different locations on the East Coast. While his co-star Cameran was initially unimpressed with the idea of a pillow line, she has since grown extremely proud of Craig and the company he’s created.

“I asked Craig yesterday, I said, ‘How many pillows have you sold?’ He told me the number, I got out my calculator, I started doing some math, and I found out how much money he’s actually made and I wanted to vomit,” Cameran admitted. “And I take back everything I said.”

Cameran went on to reveal that Craig is “making way more money than an attorney,” which was what he intended to do with his life prior to his pillow party success.

“I found my kind of happy place, I guess,” Craig explained.

As for his recently reconciled co-stars, Austen and Madison, Craig said Austen seems to be allowing his relationship to distract him from his beer business, Trop Hop.

“Hopefully Austen is able to focus on his beer company instead of his relationships… Can you believe [they’re back together]? It takes his focus away from the beer. We’ve invited him to join the pillow party tour as our alcohol sponsor, which would be great, and he hasn’t pulled the trigger.”