PHOTOS: Southern Charm’s Austen Kroll and Madison LeCroy Hint They’re Back Together as Madison Claps Back at Hater 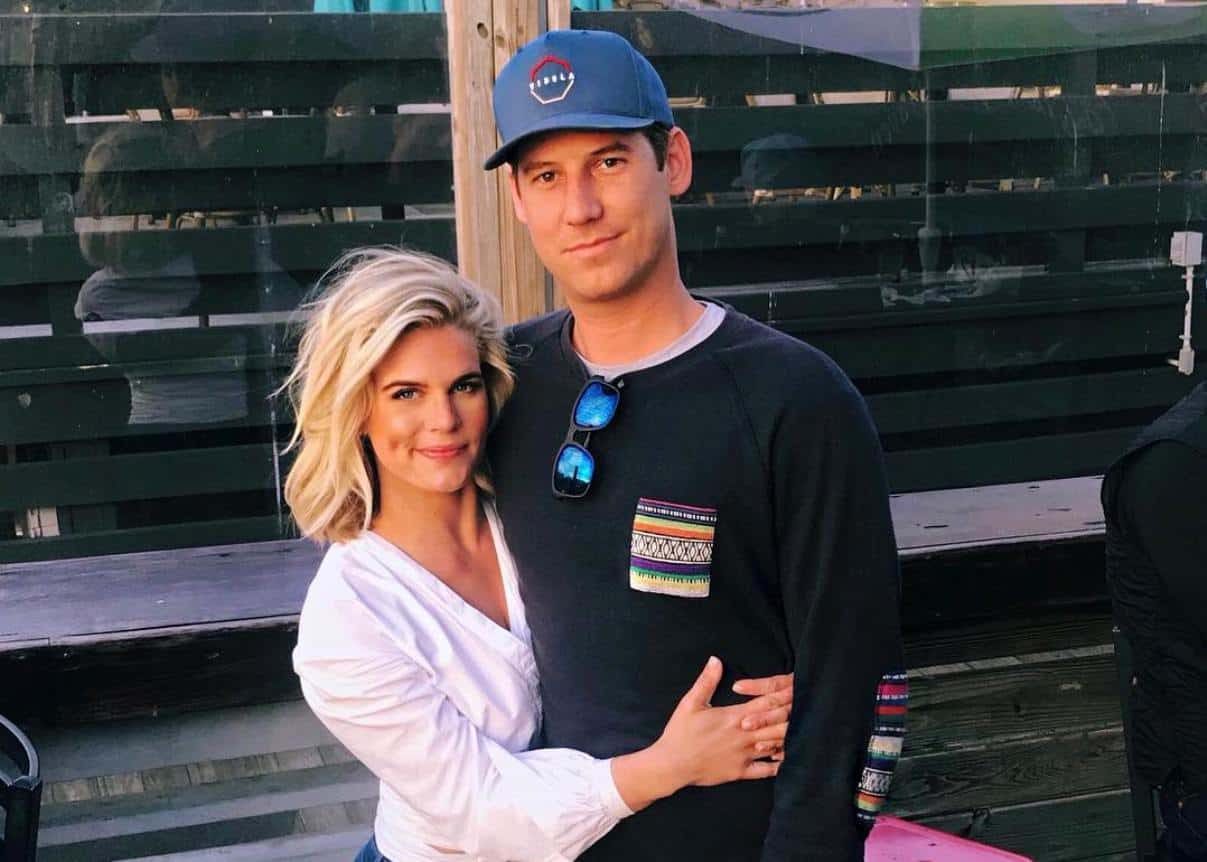 Are Austen Kroll and Madison LeCroy back on?

As the Southern Charm cast prepares to reunite for filming on the series’ upcoming seventh season, a series of telling photos have surfaced on Instagram, which may confirm the current status of Austen and Madison’s on-and-off relationship.

“Happy Birthday Mr. President ????,” Madison wrote in the caption of an October 31 Instagram post, that featured a couple of photos and a video of herself and Austen celebrating Halloween as Marilyn Monroe and John F. Kennedy.

While Madison didn’t say anything about the status of her relationship with Austen, many of her followers took her post as confirmation that the two of them are back together.

“Love this and y’all together!” one person said. “I LOVE you guys as a couple!!!” another wrote.

In addition to Madison’s seemingly telling Instagram post, Austen shared a post of his own. In his caption, he added even more fuel to the possibility that he and Madison are officially back on by sharing a quote from JFK.

Madison also clapped back at a fan who threw some shade at her relationship with Austen as captured in the screenshot below via CommentsbyBravo.

Madison most recently addressed her relationship status with Austen in August, when she admitted to Us Weekly that things between them were “complicated.”

“Austen and I’s relationship is complicated, obviously. He has said that multiple times. I think right now he’s focusing on his beer, which is so great,” she explained. “I’m not trying to be in any way … a distraction. I don’t want to say that we wouldn’t revisit this, because we do feel a type of way about each other.”

“We haven’t had any benefits lately so I would say we are friends right now,” Madison added.