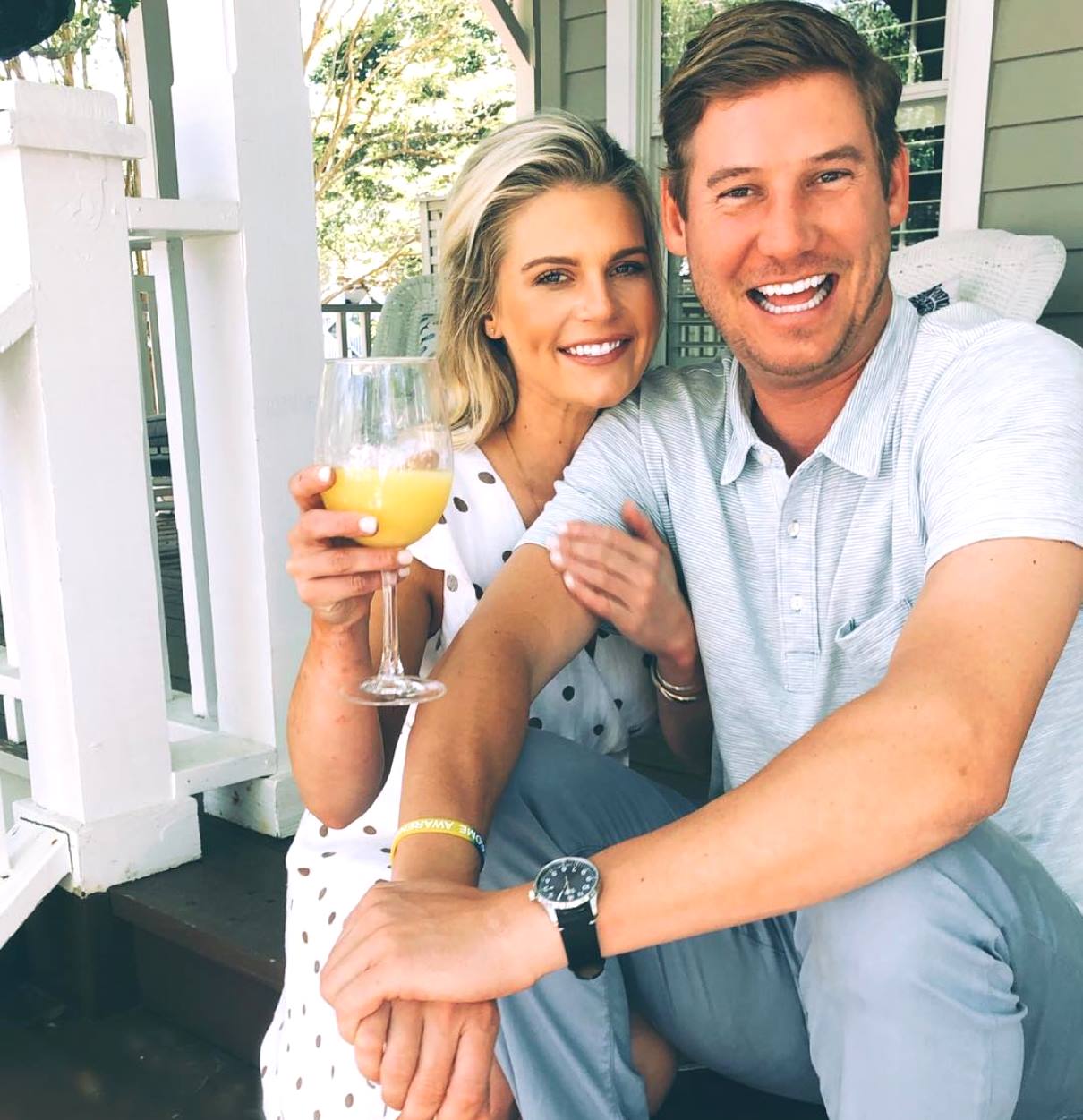 Are Austen Kroll and Madison LeCroy still together? Get the latest on their relationship status below!

Last month, the Southern Charm couple had a public rift while Madison appeared as an audience member on Watch What Happens Live. During the show, Madison admitted to cheating on Austen. But she said she only did so because he cheated on her first.

However, according to Austen, that was not the case at all. After sharing the tweet below, the couple’s relationship reportedly came to an end.

What an absolute fabrication. Madison, lied to me and begged the guy to not tell me about her indiscretion. Unbelievable #WWHL

Following that exchange, Patricia Altschul later confirmed Austen and Madison had broken up. But that may no longer be the case today.

“Madison broke up with Austen,” Patricia, who is close with Madison, wrote on Instagram on May 30.

Now, however, two weeks after Patricia’s post, Craig Conover posted a photo on his Instagram Stories. The photo seemingly confirms Austen, who is working to launch his beer company, and Madison are back on.

Over the weekend, Craig shared the photo below of Austen and Madison riding bikes together. It was later shared on Twitter by a fan of the show. 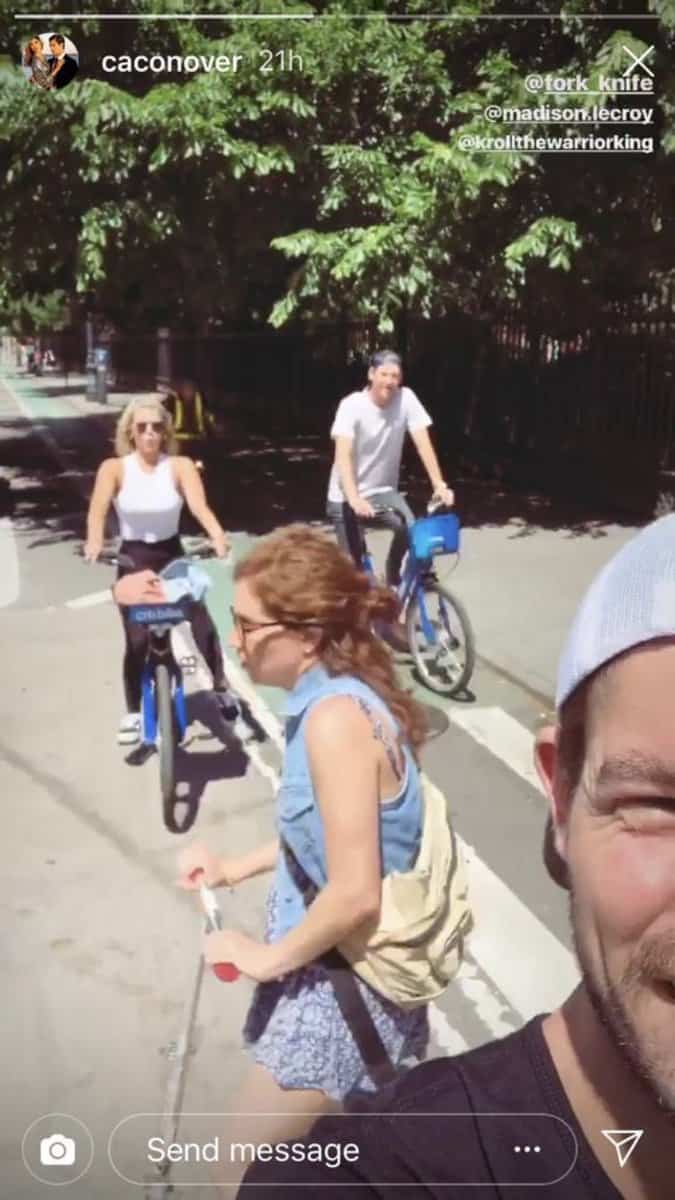 While Austen and Madison may be back together at this point in time, Madison has been targeted with allegations of cheating and hitting on other men in the first several episodes of Southern Charm. That said, Danni Baird‘s ex-boyfriend, Gentry Todd, who Madison was accused of attempting to meet, recently denied having met her on Instagram.