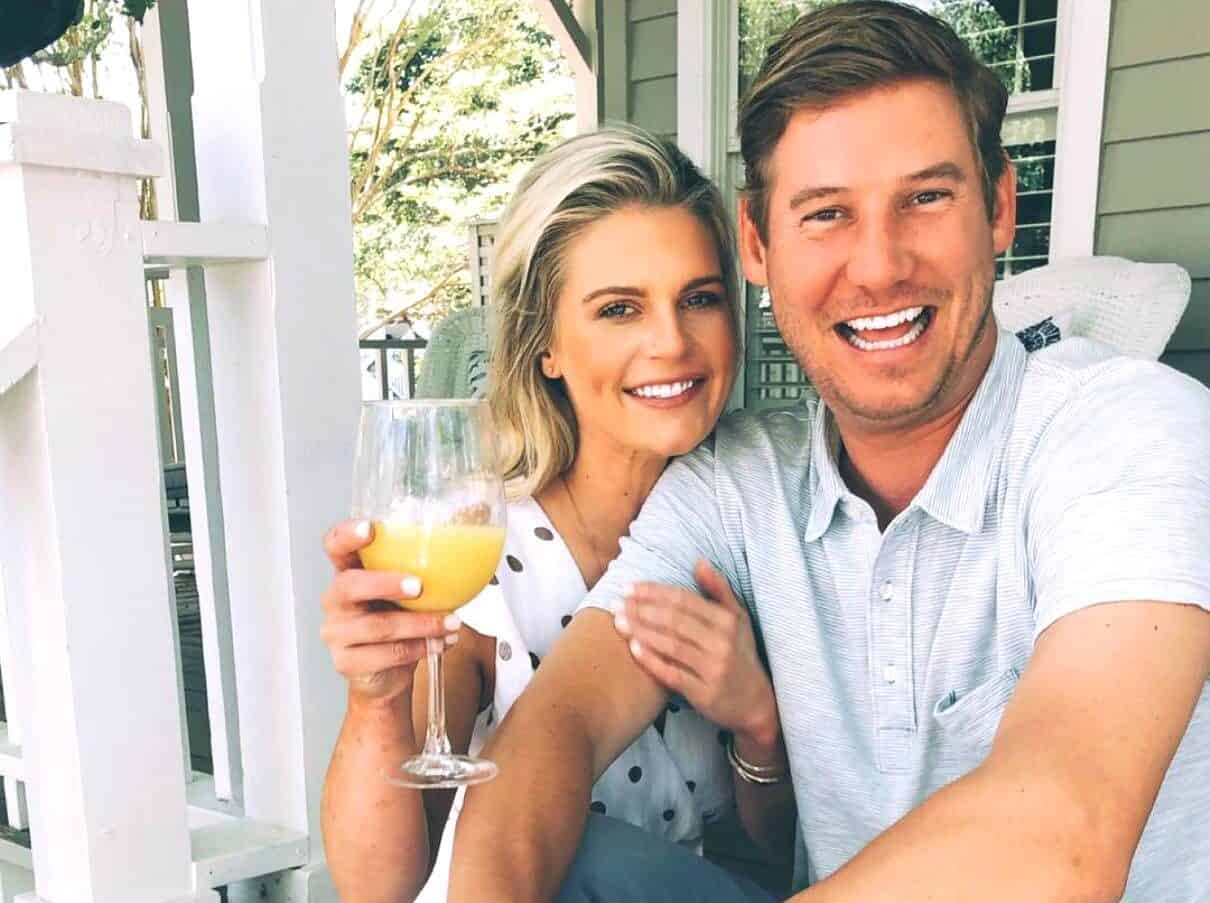 What’s going on between Austen Kroll and Madison LeCroy?

Following a sneak peek at the Southern Charm reunion, which featured Austen hinting at a friends with benefits relationship, Madison is revealing where she and Austen currently stand. She’s also opening up about her “nerve-racking” experience at the reunion.

“Austen and I’s relationship is complicated, obviously. He has said that multiple times. I think right now he’s focusing on his beer, which is so great,” Madison told Us Weekly. “I’m not trying to be in any way … a distraction. I don’t want to say that we wouldn’t revisit this, because we do feel a type of way about each other.”

“We haven’t had any benefits lately so I would say we are friends right now,” she explained.

While Austen and Madison aren’t together at the moment, Madison had plenty of good things to say about her on-again, off-again boyfriend.

“I love the fact that he has dimples. That’s obviously one of the first things I see,” she gushed. “I like how tall he is. I love his personality. He just makes you feel very welcome, you know? It’s just easy, I guess.”

During season six of Southern Charm, Madison was accused of sending a flirty message to Danni Baird’s boyfriend, Gentry. She was also targeted with hateful words from Shep Rose, who labeled her “white trash.” Madison also faced drama from Craig Conover, who, along with Shep, convinced Austen to break things off with her during filming.

Despite the drama, Madison never suggested Austen cut anyone out of his life.

“Austen’s a grown man. He can make that decision on his own. I do tell him that you end up being influenced by the top five people that you hang out with, or even betrayed is the same kind of vibe that they’re giving off. I tell him now, I’m like, ‘Now that you’re a business man, let’s act like it,’” she explained.

During a separate interview with The Daily Dish, Madison opened up about her experience at the season six reunion, which she described as “nerve-racking.”

“I was not expecting to be as nervous as I was,” she admitted.

According to Madison, she had a lot of time to sit and think before things got tense with her costars.

“I had a lot of time to sit there. Obviously, I guess you’ve seen Part 1, so that whole time I was sitting there with my thoughts,” she recalled. “Yeah, I think I had a little bit too much time on my hands to calm myself down.”