Southern Charm Cast Calls Out Shep Rose for Referring to Madison LeCroy as ‘White Trash,’ Does Shep Regret it? He Speaks Out 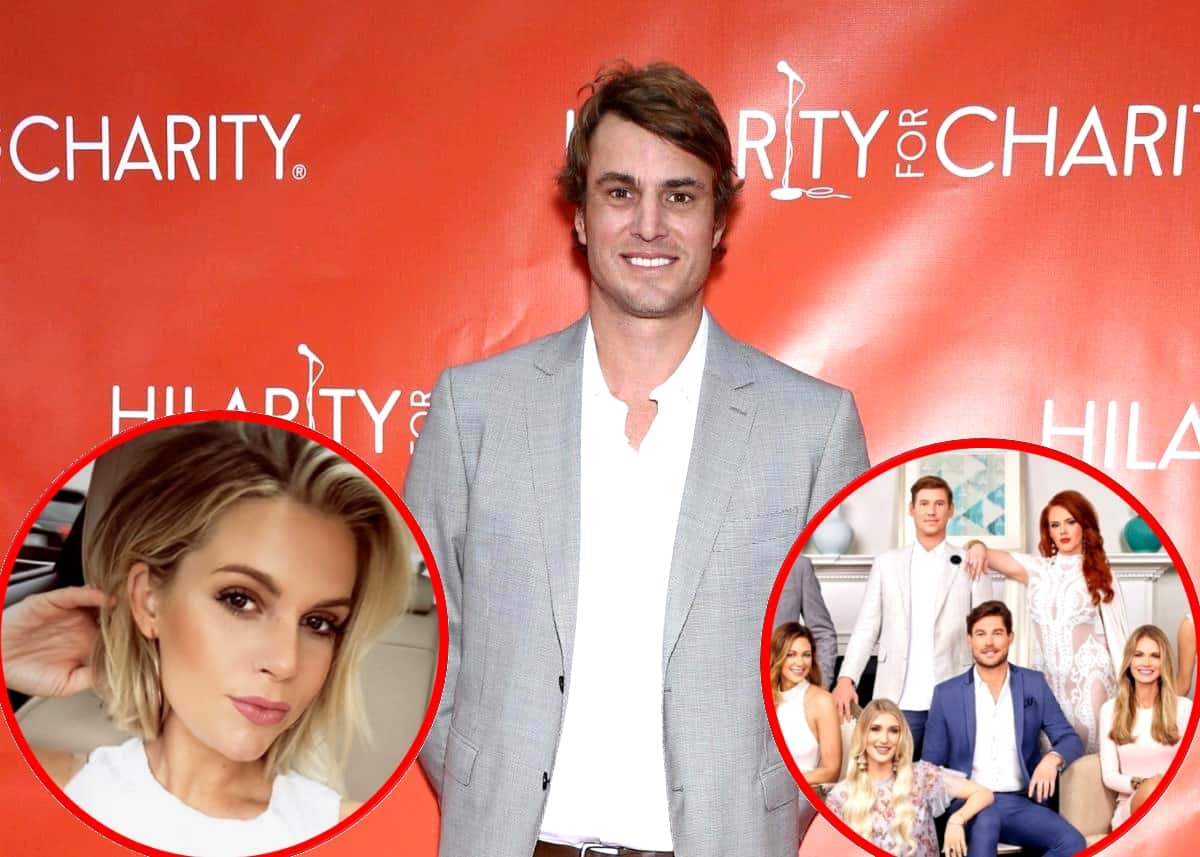 After slamming the on-again, off-again girlfriend of Austen Kroll on the show, Shep and his co-stars appeared on an After Show for the series. While there, they shared their thoughts on Shep’s hurtful comment.

“I’m not going to get into name calling anymore. Honestly, I’m above all this. I’m honestly above all this,” Shep said when asked if he stands by his comment about Madison being “white trash.”

“He hates her because, two things… how she treated our friend and second of all, it started to affect our life,” Craig added.

As fans have seen, Madison and Austen have been involved in a number of cheating scandals, the latest of which suggested Madison had reached out to Danni Baird‘s now-ex-boyfriend through a friend in hopes of getting to know him.

According to Patricia Altschul, labeling someone “white trash” is “the lowest denominator” and “unacceptable on every level.”

“It’s just a pejorative term that should not be used and [Madison] doesn’t deserve that,” Patricia said.

“That’s Shep’s greatest downfall. He just fires from the hip,” Cameran Eubanks noted. “He does not think before he speaks and he can say some really mean and hurtful things.”

“For me, I thought it was like, ‘You’re a white trash hairstylist.’ I was like… easy now!” Chelsea Meissner said of her own reaction to Shep’s statement.

As the After Show continued, Patricia and Cameran suggested that Shep should better manage his emotions.

“At the girls’ dinner, there were three or four of the girls that said Shep made them cry. It’s unacceptable,” Patricia noted.

“He’s made me cry before,” Cameran shared. “And a couple of hours later, he’ll call me, and say, ‘Oh my god, I’m so sorry. I shouldn’t have said that.’ He gets this deep anger within him and it just… He hasn’t learned how to control it. He could do well with anger management.”