by Lindsay Cronin May 25, 2019 59 comments
ShareTweetWhatsappPinterestRedditTumblrMailFlipboard 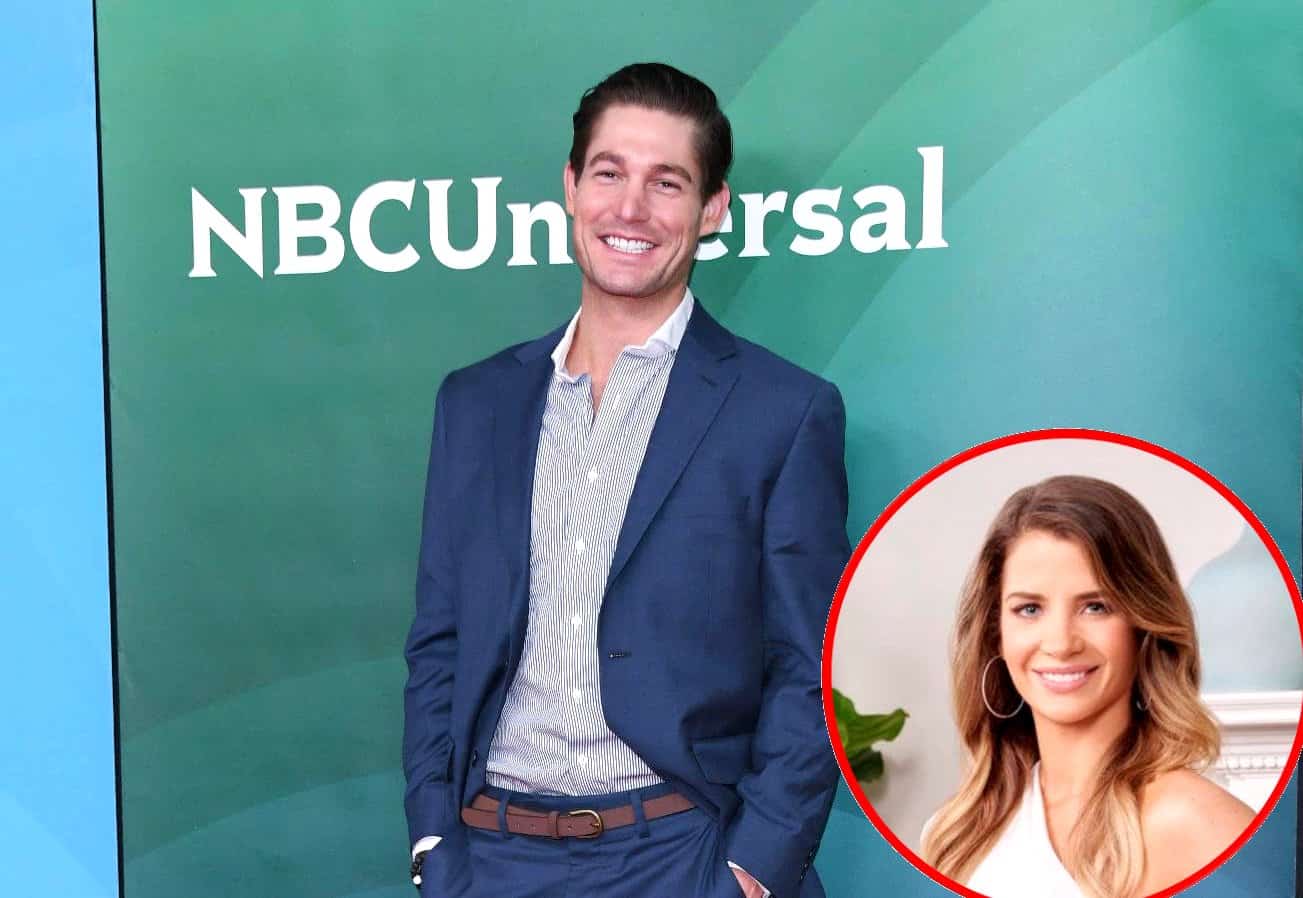 Craig Conover was deeply impacted by the end of his three-year relationship with Naomie Olindo.

During a recent interview, the 30-year-old Southern Charm cast member admitted he was “100 percent depressed” following their split which led to him leaving Charleston, South Carolina temporarily in an effort to regroup.

“I have a whole new respect for it, because it does cripple you,” Craig told People of his mental health struggles on May 22. “I’ve never been depressed before, and I didn’t understand it. I didn’t now how bad it was until I got on the other side.”

“You see my home on the show, and when I saw that watching it back, I was like, ‘Is this really what my house looked like?’ Because I didn’t see it,” he continued. “I was living in shambles and that’s how I was feeling, too. It was bad, I’m not going to lie.”

After the split, Craig went to the Bahamas to clear his head from the drama and during his trip, he realized he was a lot angrier at Naomi than he thought and said their split simply didn’t “make sense.”

Then, after watching as Naomi went public with her new boyfriend, Metul Shah, Craig knew he needed to move on with someone new. That said, when it came to returning to the dating pool of Charleston, Craig said he often found himself attracted to people who were friends with his ex-girlfriend.

After the revelation, Craig traveled to New York City and then to Bimini in The Bahamas, where he experienced a “cleansing.”

“I just felt happiness,” he said. “The energy down there was awesome. I wasn’t in a horrible spot, I just was happy for the first time in a while. I just felt healthy. And it was there that I read about depression and realized I shared basically all of the symptoms and the problems with it. It was because of the breakup and the year of you know, the tumultuous relationship that I was feeling this way. So I flew back home, packed up two massive suitcases, and returned for another two months.”

“I was just like, ‘I’m good.’ And I was able to come back to Charleston with a whole fresh start. I was invigorated to be like, ‘Let’s get your s— back together,’” Craig continued. “It’s funny because it was definitely running away, which some people say is not an answer, but it worked for me.”

Following his trip, Craig cleaned up his house and is now feeling great throughout the ebbs and flows of his mental health.

“I have no shame,” he said. “I don’t have a problem talking about it. … I would love to be able to help people [with my story] because I know how hard it is.”