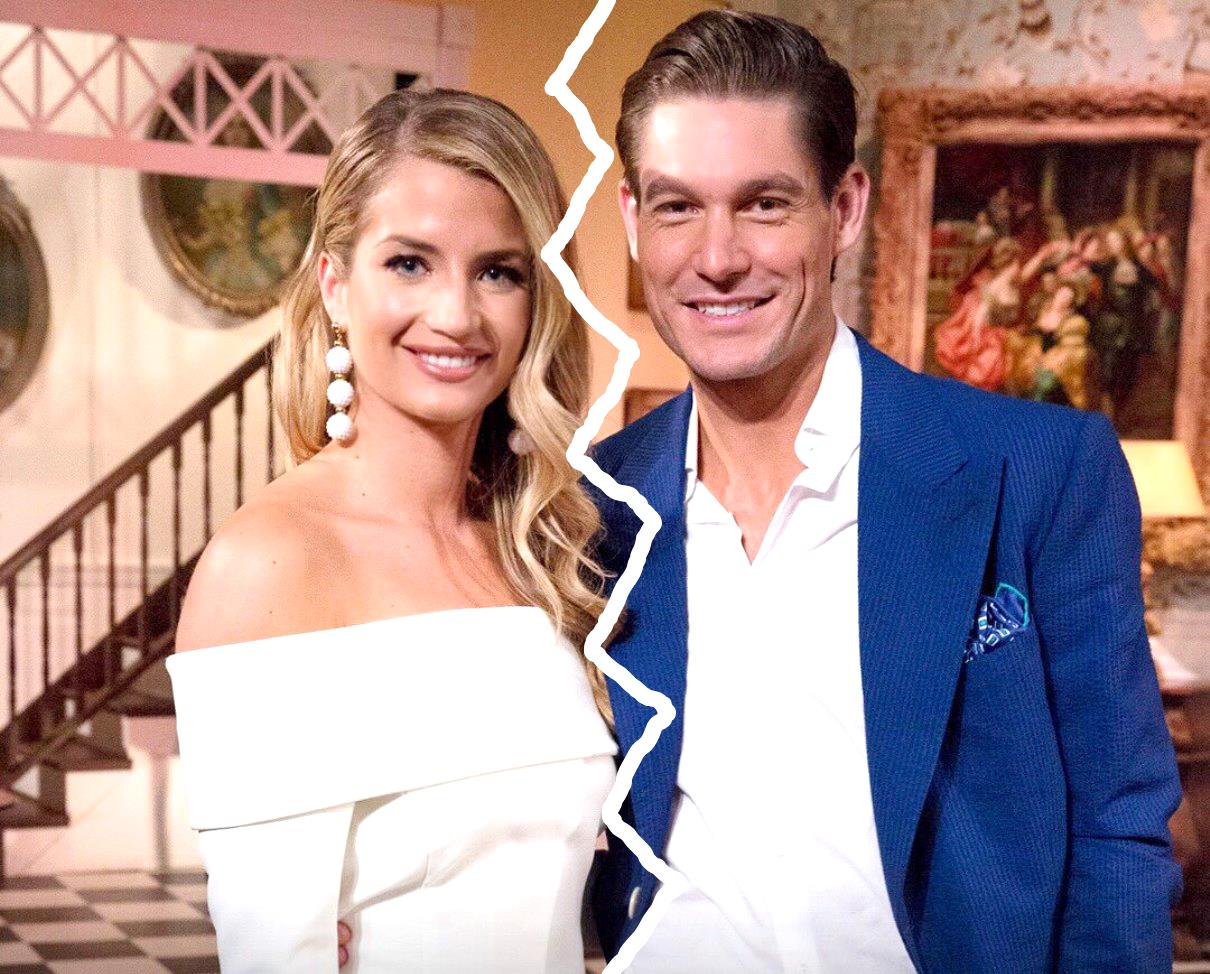 Southern Charm star Naomie Olindo is speaking out about her breakup with Craig Conover following the former couple’s constant bickering on the recent episodes of the show.

In a new interview, Naomie, 25, reveals her biggest regret when it comes to the split, while also opening up about why they couldn’t make things work following three years of dating. Additionally, she also speaks out on what appears to be a drastic change in her personality this season as she has had no qualms when it comes to calling others out.

While it’s been almost a year now since the couple split (right before season 5 started filming), Naomie is forced to relive the breakup and the aftermath on the show. And in a new interview with The Daily Dish, she first tries to explain what led to the demise of their relationship, stating it was caused by “a million little things that added up” that eventually “just kind of blew up.”

“I think it was just a culmination of things that at the end of it, we were just two very different people that couldn’t get along,” explained Naomie. “It was sad because we did care about each other. You saw, we just could not get along. I was 22 when we started dating. When I was younger, you just start dating someone because you have a couple things in common, and you’re attracted to each other and you have fun together. You don’t think about the attributes that would make you get along with someone, their work ethic, and all the different adult things that matter that don’t matter when you’re a 22-year-old kid.”

The topic then turns to Naomie’s biggest regret when it comes to the split, and she acknowledges it is being “so mean to Craig.”

“Oh my gosh, I think that’s probably my biggest regret. It’s funny because now I’m in such a different headspace than I was eight or nine months ago, and so watching back how angry I was all the time, and I’m like, ‘Why did you let this drag out so long? Why didn’t you just get over it and act like a nice human being?'” she said.

She goes on to admit that she is coming off just a tad angry this season.

“It’s very weird just to watch back, just the anger, really. I wish I had been nicer to him because Craig is such a nice person. He’s like a puppy. I wish I hadn’t been such a b**ch, but oh well. It is what it is now,” Naomie stated.

And what about Craig’s complaints that Naomie never gave him credit for the things he accomplished during their relationship, which included passing the bar? Well, Naomie gives her side, stating that it was the day to day tasks that she felt Craig, 29, failed to accomplish.

“What I cared about was the day-to-day,” she shared. “If you sleep all day now to the point where I don’t even want to see you anymore because you go to bed when I get up in the morning and then sleep until I go to bed at night, it doesn’t work. So that was the issue. I’m very proud of everything he’s accomplished, and I think it’s amazing. My problem was with the daily stuff, the small things.”

Naomie closes out the interview by revealing that the cast has been very supportive since the split.

“Even the guys were incredibly supportive, like Shep [Rose] and Austen [Kroll] and Whitney [Sudler-Smith], they were lovely through the whole thing. No one chose sides, no one did anything like that. It was actually a very good reaction,” she said. “I’ll go to lunch with Austen one day, then he’ll go to lunch with Craig the next day, and it’s not a thing. So that’s been nice.”