Southern Charm’s Craig Conover Talks “Sad” Break Up with Naomie Olindo, Reveals What Led To Split Plus Thoughts On Her Nose Job 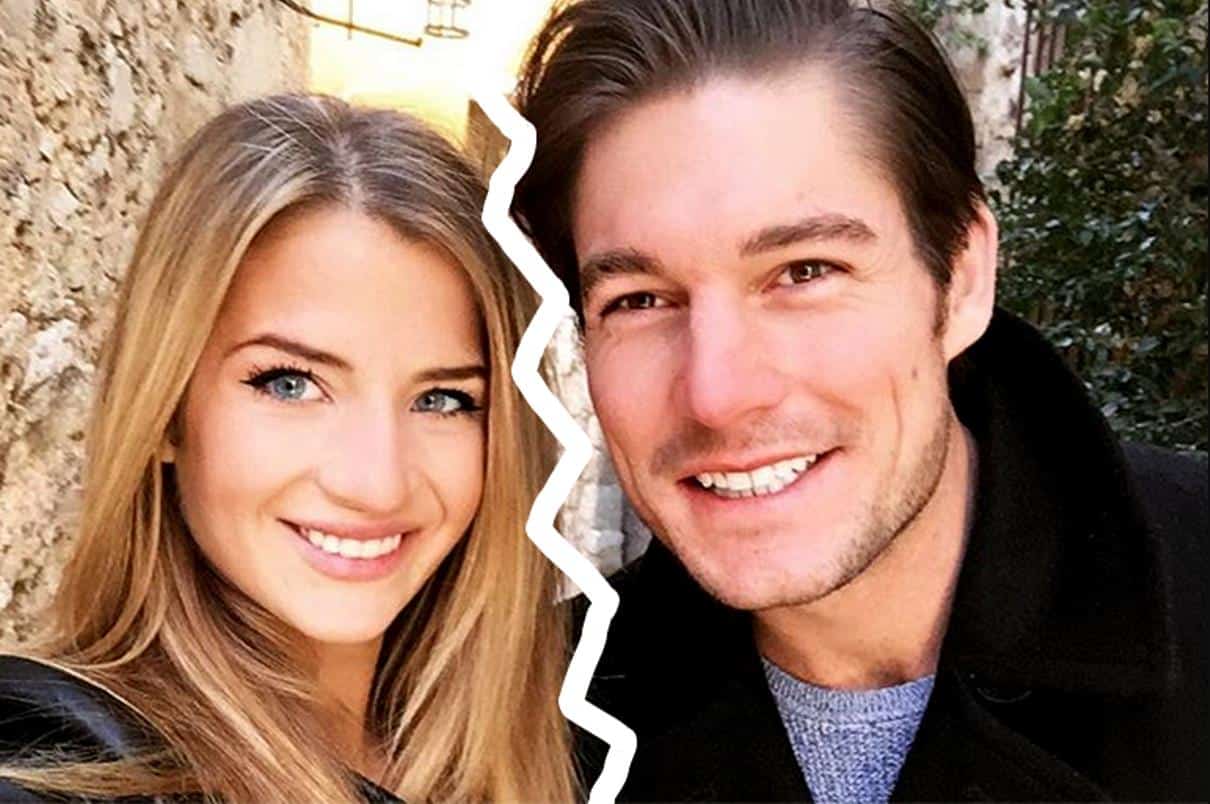 Ahead of tonight’s season premiere of Southern Charm, Craig Conover is opening up about his “sad” break up with former girlfriend Naomie Olindo.

On the new season of the Bravo hit show, viewers will see Craig and Naomi trying to adjust to being new exes following their split last September. In a new interview, he reveals what caused them to end their almost 3-yr relationship plus shares his thoughts on her decision to get a nose job.

“Naomie and I, we had the best of intentions. We were trying to work it out, but after a while we had to accept reality, and I wished things were different. I think we both did. But instead of banging your head against the wall every day, you really have to look in the mirror and be like, ‘How long are we gonna keep lying to ourselves?'” Craig revealed to The Daily Dish. “So fortunately, no one did anything bad. No one stepped out or cheated or anything, so there wasn’t really any anger. It was just kind of disappointing and sad.”

Ultimately, Craig, 29, blamed the break up on the fact that they “were just too different.”

“I was always like, ‘There’s no way that two people can be so different that it doesn’t work.’ But we just were not compatible,” he said. “The difference is at the very fundamental level, we’re so far apart that, I don’t know, it just wore on us and [dragged] us down to the point where we weren’t happy.”

Following the split, Craig moved out of the home he shared with Naomi to live with a friend while she had some friends move in with her. He does reveal that he thinks the break up was for the best as he feels they are both better off without each other.

“You know, it was pretty odd at first because I thought we would end up getting married and move into this house, but I wanted to start a life of our own. I wanted for us to buy a house together and do the normal thing. But we were just on different paths,” he shared. “I think we’re both a lot happier now, at least I am.”

While Craig reveals that he and Naomie are “both doing well,” he does add that they haven’t been able to remain friends since they called it quits. “You know, we don’t even really speak any more, and not speaking with someone that you lived with for several years is pretty odd,” he stated.

He however remains hopeful that they can get back to being friends down the line. “There’s no reason we shouldn’t be friends,” he said. “I still love the girl to death. She’s great.”

And in a separate interview with Decider, he was asked what he thought about Naomi’s recent nose job.

“I think that her getting the nose job kind of closed it for both of us. It just seemed after a while that the person I used to be in love with wasn’t really there anymore,” said Craig. “I put all my focus into basically selling and fixing up my house and I’m launching a pillow line and a lifestyle brand, Flawed Creation, and it’s about actually embracing your differences and uniqueness and that’s what gives you your proprietary value and what makes you great. It seems that Naomie’s happy and always wanted to do that so I wish her the best.”

The fifth season of Southern Charm premieres tonight on Bravo at 9/8c. And feel free to check back tomorrow for our recap of the show!