Home Southern Charm PHOTOS – Southern Charm’s Craig Conover Gets Sworn In To Bar Association! Plus Does He Have a New Girlfriend?

PHOTOS – Southern Charm’s Craig Conover Gets Sworn In To Bar Association! Plus Does He Have a New Girlfriend? 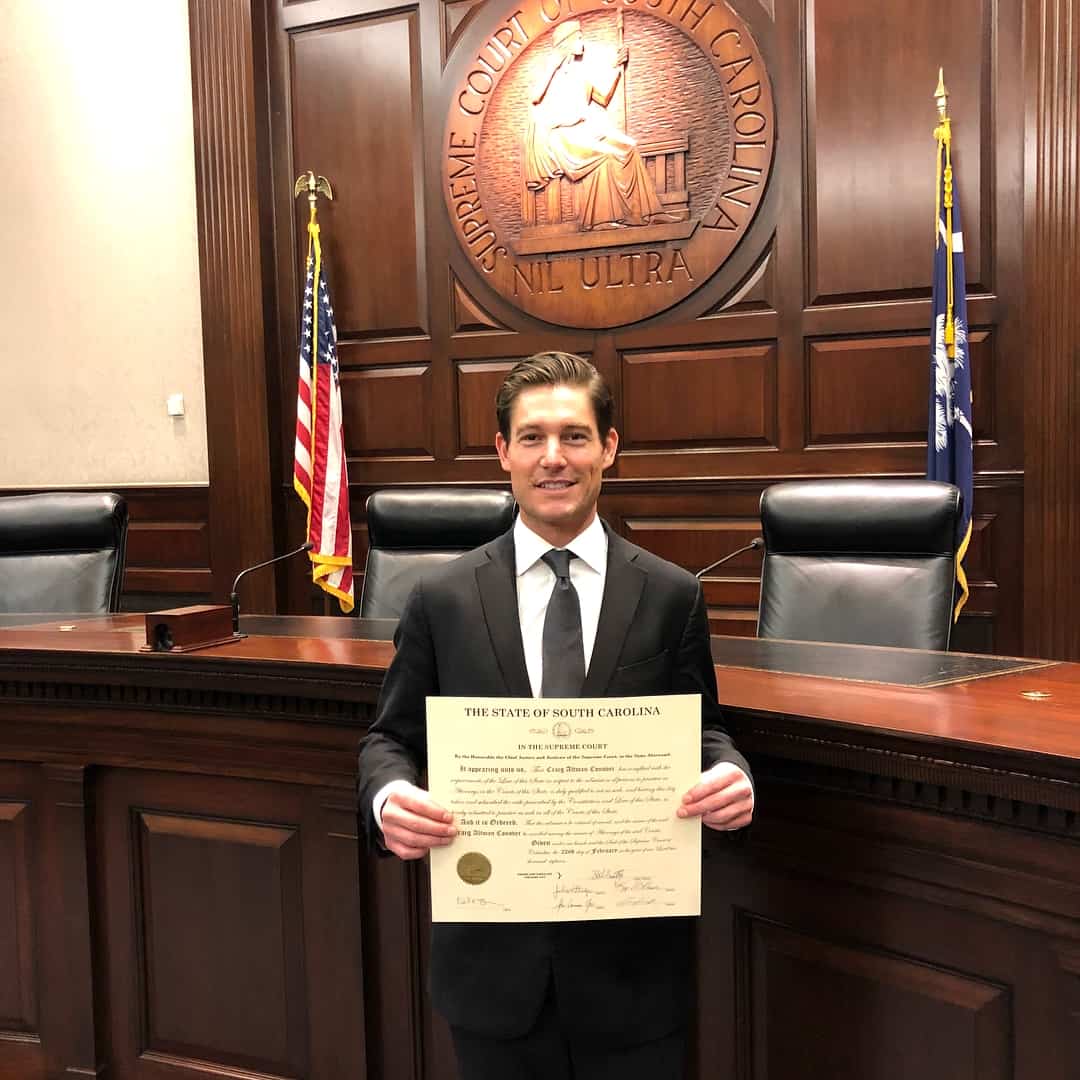 A year after passing the bar exam, Craig, 28, got sworn in to the South Carolina Bar Association.

Craig took to his Instagram to share the good news. He wrote, “It’s truly an honor to swear into the S.C. Bar Association. It’s been a long road but after a ton of hard work I’m incredibly proud to finally join the ranks of all the other defenders of the Constitution out there #proudlawyer #esquire #finally#surreal #giveback #averyhappyday.” 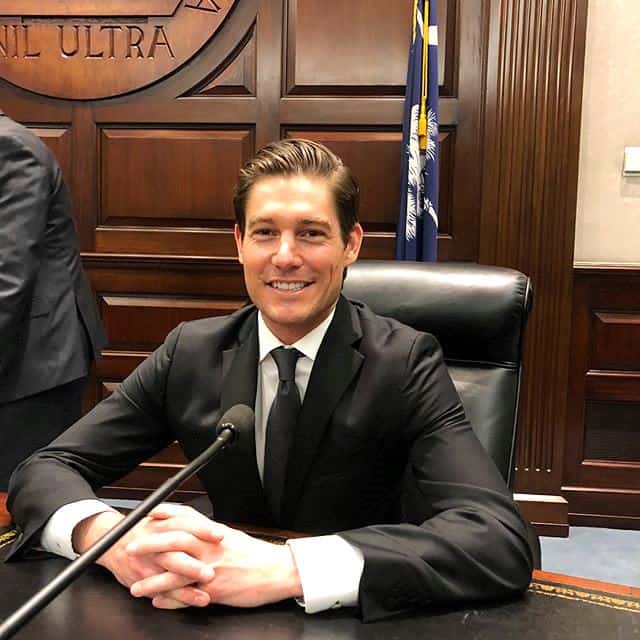 Craig Conover at his swearing-in ceremony

Congrats to him! It’s been a long journey.

In other Craig news, does he have a new woman in his life five months after he and his ex-girlfriend Naomie Olindo split up?

That might be the case. Just days ago, Craig shared the photo below showing him with a mysterious woman with the caption, “Winter white kind of night #findus.” 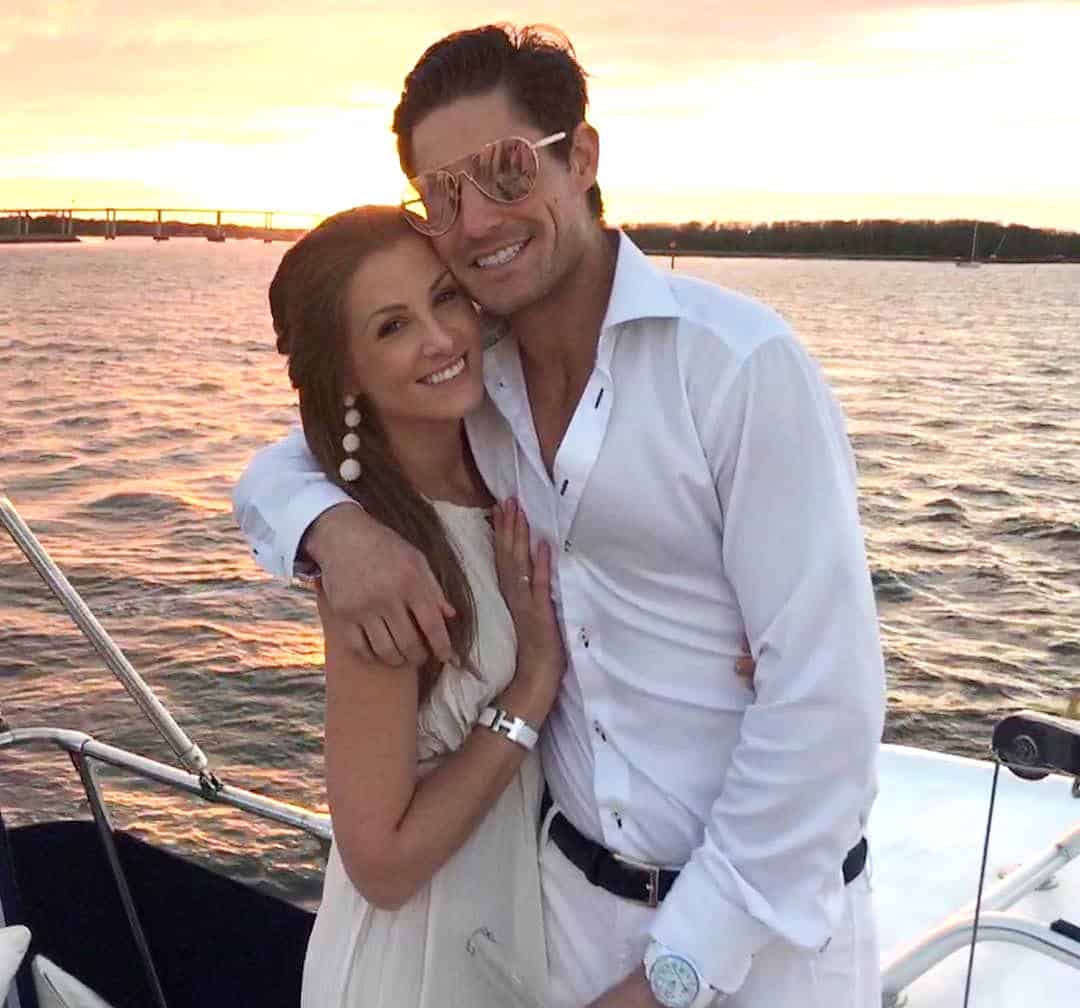 Fans are speculating that this is Craig’s new girlfriend

Many fans of the show have asked him if this is his new girlfriend but so far Craig is remaining mum. His castmate Cameran Eubanks did comment on the photo, writing: “2018 IS THE YEAR OF CRAIG.”

In doing some digging, the woman pictured with Craig appears to be a local event planner named Sarah Bella Slagsvol.

Perhaps we will simply have to wait until the new season of Southern Charm premieres on April 5 to learn more about Craig’s love life.

TELL US – THOUGHTS ON CRAIG FINALLY BECOMING A LAWYER?