Southern Charm’s Craig Conover and Naomie Olindo Have Broken Up 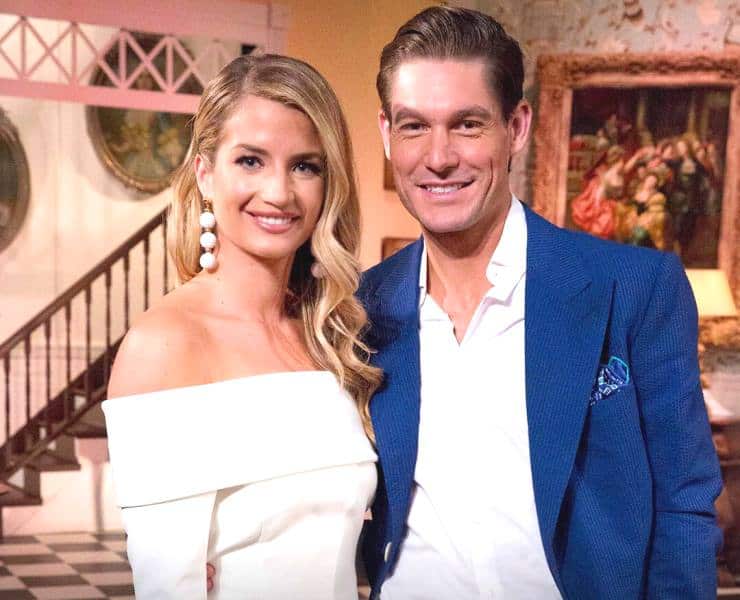 Following news last week that Bravo had fired Landon Clements from the show, we can now report that Craig Conover and Naomie Olindo have broken up.

Naomie, 24, herself revealed the shocking news yesterday on her Instagram page after a fan asked her if she and Craig, 28, were still together.

Naomie responded to the fan: “Unfortunately we are not. But we are still great friends.” A screenshot of that is below.

Naomie also defended Craig when some fans were bashing him.  A fan wrote, “You guys should stop bashing Craig. Craig is a good guy and a good catch. That is why she was with him. Nobody is perfect. #southerncharm”.

Naomie then agreed with the fan writing, “thank you! Could not agree more. Craig is awesome”

Pretty sad as the couple had been together for nearly three years. This news however won’t be a complete shocker to fans of the show as last season was a tumultuous one for the couple who spent the entire season fighting and arguing.

In fact the couple revealed they had been going to couples therapy to get their relationship back on track but unfortunately that wasn’t able to prevent their split. 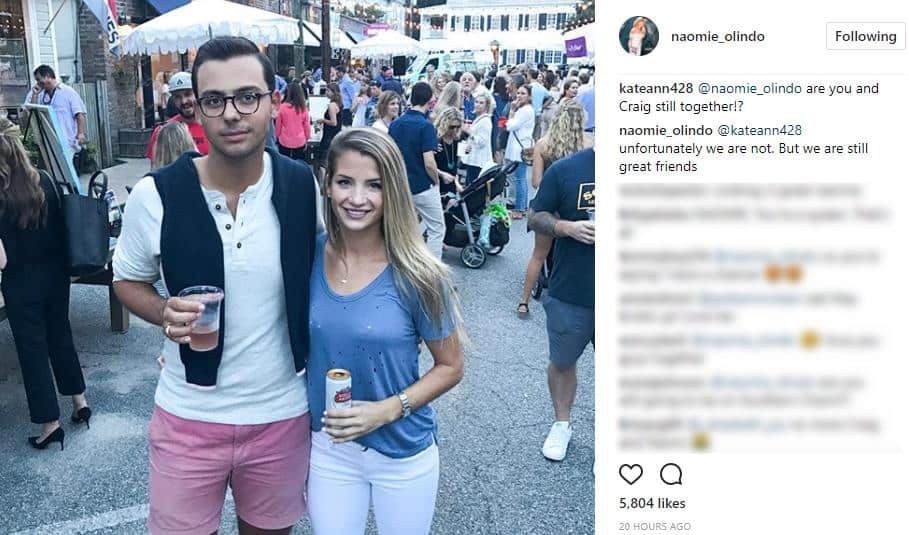 TELL US – ARE YOU SURPRISED BY CRAIG AND NAOMIE’S BREAK UP?