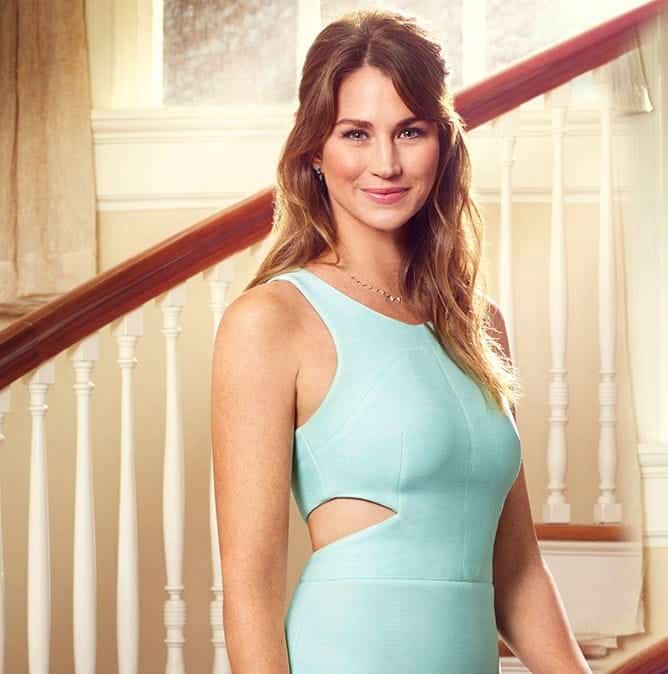 UPDATE – Landon Clements has now confirmed she is leaving the show. Below is the original story.

Some Southern Charm season 5 news to report today as according to a new report, Bravo has fired Landon Clements from the show!

All About Tea is reporting that Landon, 34, will not return for the 5th season of the Bravo hit show. The reason? The network did not offer her a contract for the upcoming season aka she was fired. Wowzers.

Even worse for Landon, she is reportedly being replaced by Thomas Ravenel’s new girlfriend Ashley Jacobs, who is expected to film with Thomas on the new season. A photo of Ashley and Thomas is below.

Indeed Radar Online reported this month that Thomas’s relationship with Ashley, 32, a nurse from California, is getting serious. In fact Ashley decided to move to South Carolina earlier this month to be closer to Thomas.  The couple started dating after meeting at a bar earlier this year.

Which brings us to Thomas’s baby mama Kathryn Dennis who is reportedly not happy that Ashley is joining the show and is apparently “seeing red” over it.

“Kathryn is happy about Landon being let go, but is furious about Ashley joining the group,” an insider reveals. “She has already had her trolls hack Ashley’s Instagram account, and is beyond jealous”.

Makes sense as we reported last month that Kathryn and Thomas actually hooked up again this year following the season four reunion!

As for the rest of the cast, they are all expected to return including Chelsea Meissner and Danni Baird, who recently called off her wedding to her fiance.

There’s no word yet on why Bravo fired Landon but it likely has to do with her lack of a storyline. Her travel company doesn’t seem to be doing well and her storyline last season was a relationship with Thomas. But with Thomas having a new girlfriend now, that doesn’t leave her with any interesting storylines for the upcoming season. 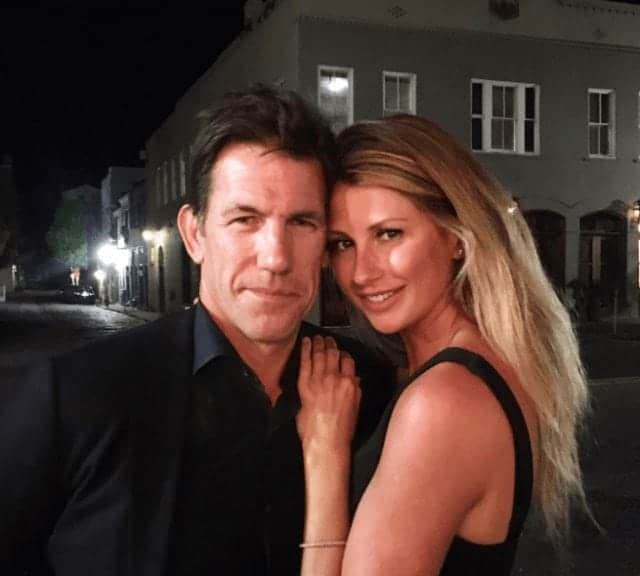 TELL US – ARE YOU GLAD OR SAD TO SEE LANDON GO?