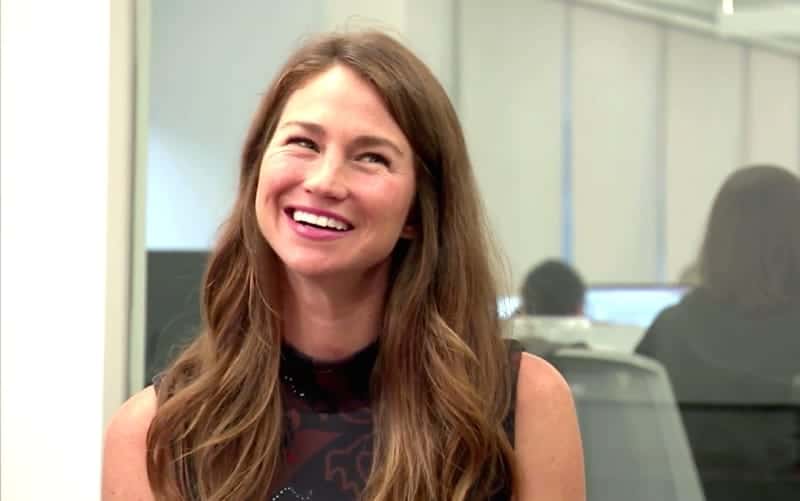 Landon Clements is confirming her departure from Southern Charm following a report that Bravo had fired her from the show by choosing not to renew her contract for the fifth season.

Landon, 34, is however shaping this to be that it was her decision to leave the show.

In an Instagram post, she revealed to a fan that she has chosen not to return next season, and is moving back to California to pursue a real estate career.

Landon wrote, “I won’t be returning this season and heading back to California to pursue my career in real estate. ✌?”.  A screen shot of that is below. 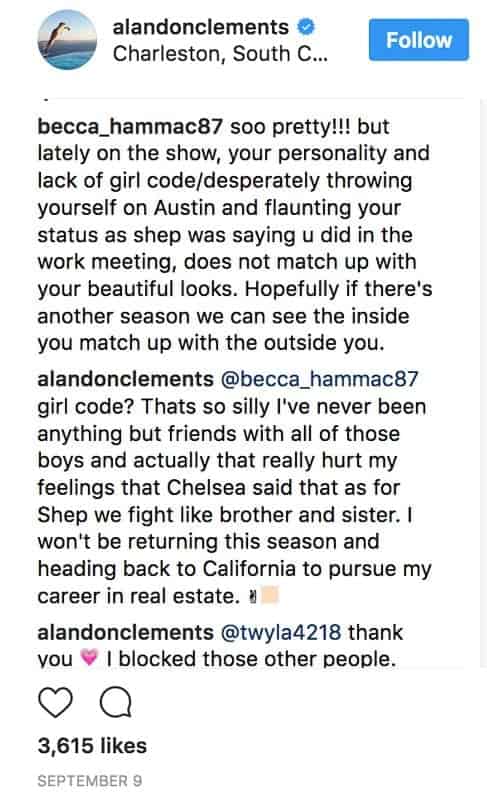 Despite Landon stating she is choosing to leave the show, the original report yesterday stated that Bravo chose to fire her. Even more, she is reportedly being replaced on the show by Thomas Ravenel’s new girlfriend Ashley Jacobs.  A photo of Thomas and Ashley is below.

Thomas’s ex Kathryn Dennis is reportedly glad about Landon’s departure but not happy with the addition of Thomas’s girlfriend.

TELL US – WILL YOU MISS LANDON ON THE SHOW?