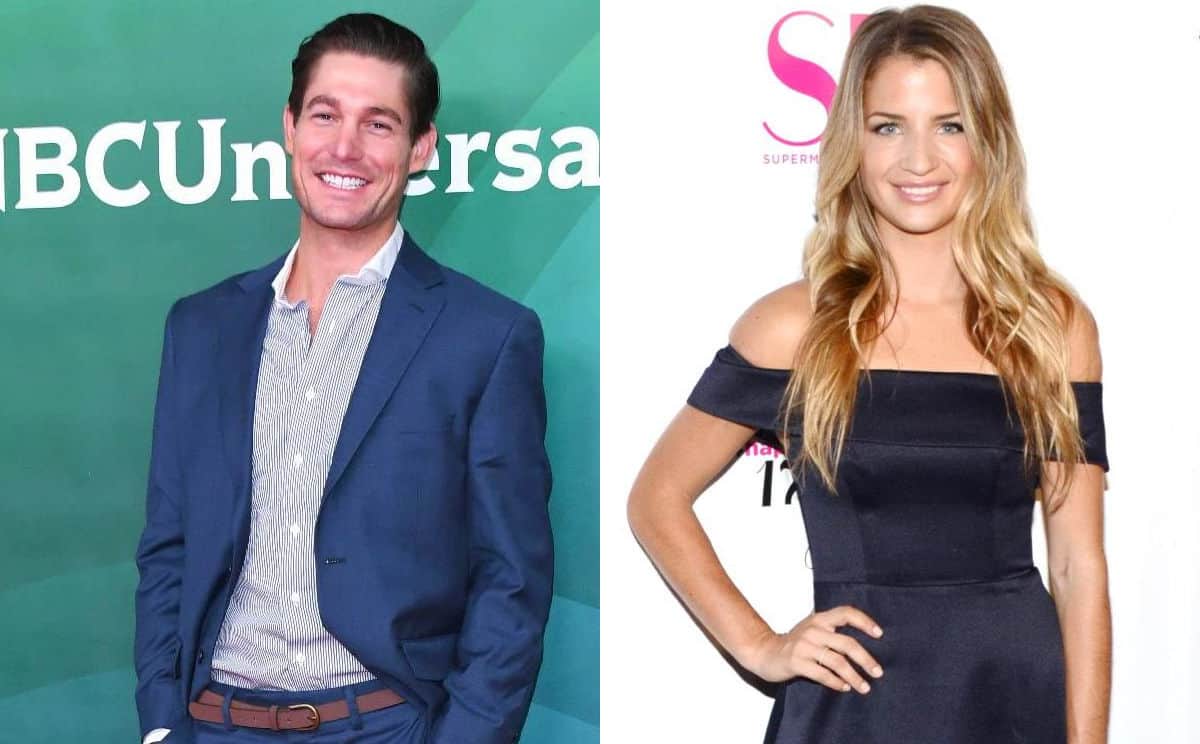 The cast of Southern Charm filmed their reunion this week in New York City, and things got quite tense and dramatic between exes Craig Conover and Naomie Olindo!

The source of this? Craig himself, who took some major shots at this ex-girlfriend during a surprise appearance on Watch What Happens Live on Wednesday night.

When host Andy Cohen asked Craig how the reunion went, Craig stated it will be one for the fans to remember.

“It’s going to be fun for you guys,” stated Craig to Andy. “You have different reactions different years but this year at one point, you were just looking at me like ‘what is going on?'”

Andy then asked Craig if he’s finally over his ex-girlfriend Naomie, following their split in 2017, and he made it crystal clear that ship has definitely sailed as he took some major shots at her.

“Well, I told her things [at the reunion]… that she’ll never talk to me again,” said Craig.

Andy chimed in, stating Craig said “horrible things” to his ex during the reunion taping on Tuesday.

“No, not horrible,” responded Craig. “I just said that her whole life is a lie and she’s fake.” Ouch!

When asked about his current relationship status, Craig revealed there’s no special lady in his life at the moment.  “I’m finally single,” he answered.

As for Naomie, she has yet to respond to Craig’s diss! She is however still going strong with her new boyfriend, South Carolina anesthesiologist Metul Shah. Just a few days ago, she shared a photo of the two of them attending a wedding together. That Instagram post is below –

Last month, Craig commented on Naomie’s new relationship stating he was happy for her, while also requesting that she stop meddling in his life going forward.

PATRICIA REVEALS THE REASON FOR HER FEUD WITH THOMAS & ASHLEY!

“I’m happy for her,” said Craig of Naomie and Metul. “I knew him before. It’s what she wanted. She wanted someone with, like, a very structured job, with a real job.”

“As long as she stays out of my life, then I’m happy for her,” added Craig. “I just don’t want her getting involved with anything I’m doing.”

TELL US – THOUGHTS ON CRAIG’S DISS? AGREE OR TOO MEAN?