by Sola Delano May 5, 2018 5 comments
ShareTweetWhatsappPinterestRedditTumblrMailFlipboard 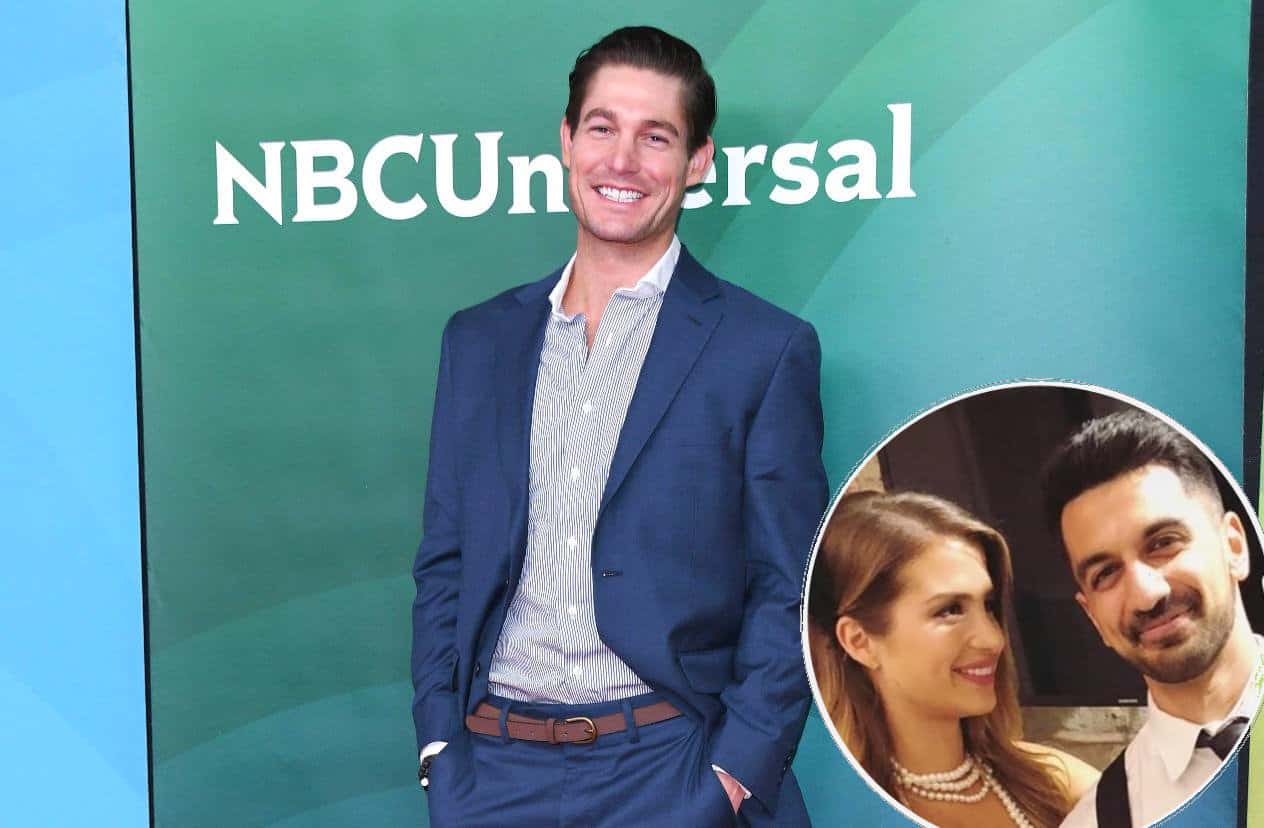 Days after we reported that Southern Charm star Naomie Olindo had a new boyfriend, her ex-boyfriend Craig Conover is now speaking out on her new relationship.

In a new interview with PEOPLE, Craig, 29, was asked what he thought about his ex moving on.

“I’m happy for her,” said Craig, adding: “Her making it official was weird, but they had been together for a while.”

Naomie made her relationship ‘Instagram official’ this week when she shared the photo below with her new beau, Metul Shah, a 26-yr-old doctor, who is based in Charleston, South Carolina.

“I knew him before,” revealed Craig. “It’s what she wanted. She wanted someone with, like, a very structured job, with a real job.”

Craig goes on to add that he would now like Naomie, who was just shown confronting his new love interest Peyton Pritchard on the latest episode of Southern Charm, to stay out of his business from here on out. Ouch.

“As long as she stays out of my life, then I’m happy for her,” shared Craig. “I just don’t want her getting involved with anything I’m doing.”

Fair enough. While he admits they are not close friends, he insists they continue to be “civil” to each other.

So is Craig dating anyone at the moment? “I have my crushes here and there, but I’m just trying to travel and keep my head clear. It’s cool. I really enjoy getting out of Charleston and meeting new people and the blinders are starting to come off, I think.”

Craig and Naomie broke up last summer after dating for three years.