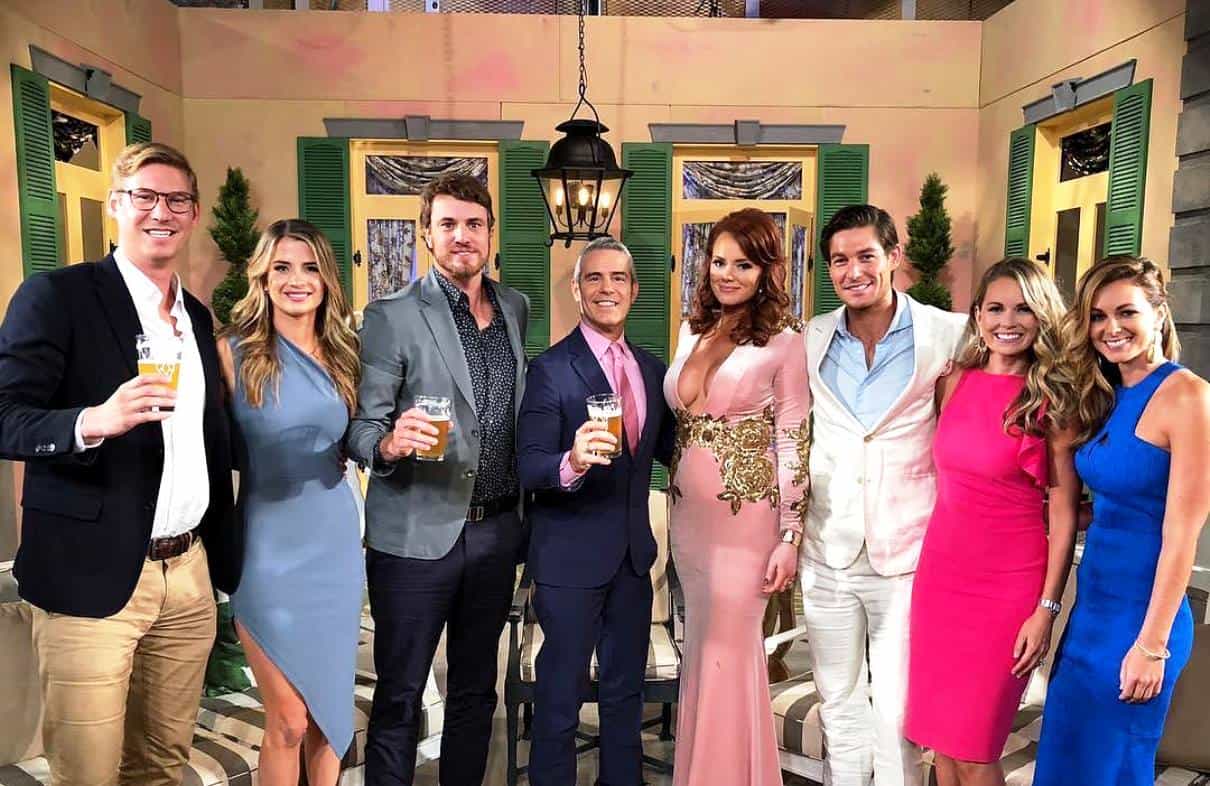 UPDATE – A source close to the cast tells us this story is false. They insist that there is absolutely no feud among the cast members. They add that the cast does not discuss their salaries with one another. The original story is below.

The salary of the Southern Charm cast is being revealed as a new report reveals some of the cast members are at odds after Bravo TV chose to give raises to just two of their stars.

According to a new report, Cameran Eubanks and Shep Rose, who are said to be the “most popular” cast members of the show, will be paid more than their co-stars, who all made nearly a half of a million dollars for season five.

“For the new season both Cameran and Shep got a big bump in their salary,” a show insider revealed to Radar Online on October 2. “Before this everyone was making the same amount, $25,000 an episode, which came out to $425,000 for the last season. But after the drama of last season Cameran and Shep each got a huge raise.”

“Cameran and Shep make the show what it is and they’re the most popular, so Bravo gave them a raise,” the insider continued. “And the rest of the cast members are really mad. Cameran and Shep weren’t supposed to talk about getting more money, but the other ones found out that they got raises and they’re mad.”

Although some casts of reality shows, and even sitcoms, sign agreements to ensure they are paid equally, the same doesn’t go for the cast of Southern Charm. Instead, as Radar Online revealed, the stars of the show are considered “independent contractors,” which leaves room for salary negations.

“Everyone thought that since it was South Carolina they were all going to get paid the same, but they’re all independent contractors and they can get paid more,” the source said.

Filming on the sixth season of Southern Charm was expected to begin midway through last month but because Hurricane Florence was wreaking havoc on the Carolinas around that time, there was a bit of a delay.

Prior to the start of filming, Cameran and Shep renegotiated their contracts and received their raises.

“There could be a revolt on Southern Charm,” the insider said. “The lower paid cast members are pretty mad about Cameran and Shep’s raises.”

UPDATE 2 – Shep also tweeted a denial to this story. His tweet is below.

There isn’t one part of this that’s true was but was fun to read. I’ll say one thing. Not once has any cast member been demonstrative about money. That’s not who we are at all. We do make fun of each other for doing events and promoting different things. It’s good fun. https://t.co/pH0IaWOxSY