Patricia Altschul Reveals if Southern Charm Has Been Cancelled or if it Will Return for Season 7, See Her Deleted Post 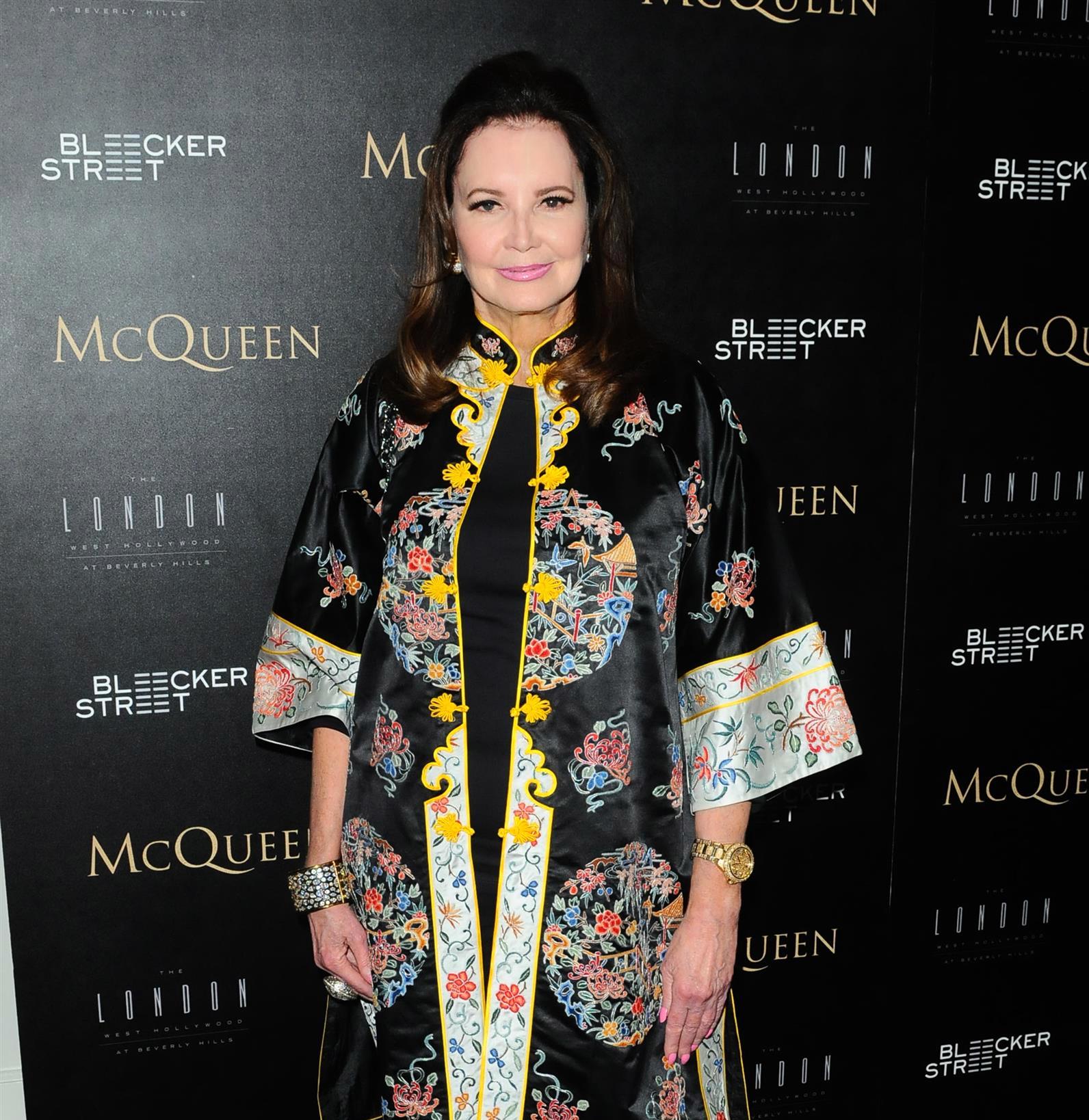 Patricia Altschul is setting the record straight on whether or not Southern Charm will return for a new season.

On Wednesday, October 23, after Shep Rose suggested that the show hadn’t yet begun production and could be cancelled before a potential seventh season, Patricia took to her Instagram page, where she confirmed the show will be back and revealed when filming will begin.

“Filming for #SouthernCharm season 7 announced by network…starting in January,” she wrote in the caption of a drawn photograph of her son, Whitney Sudler-Smith, who is also the show’s creator and executive producer.

Patricia has since deleted the post but below is a screenshot. 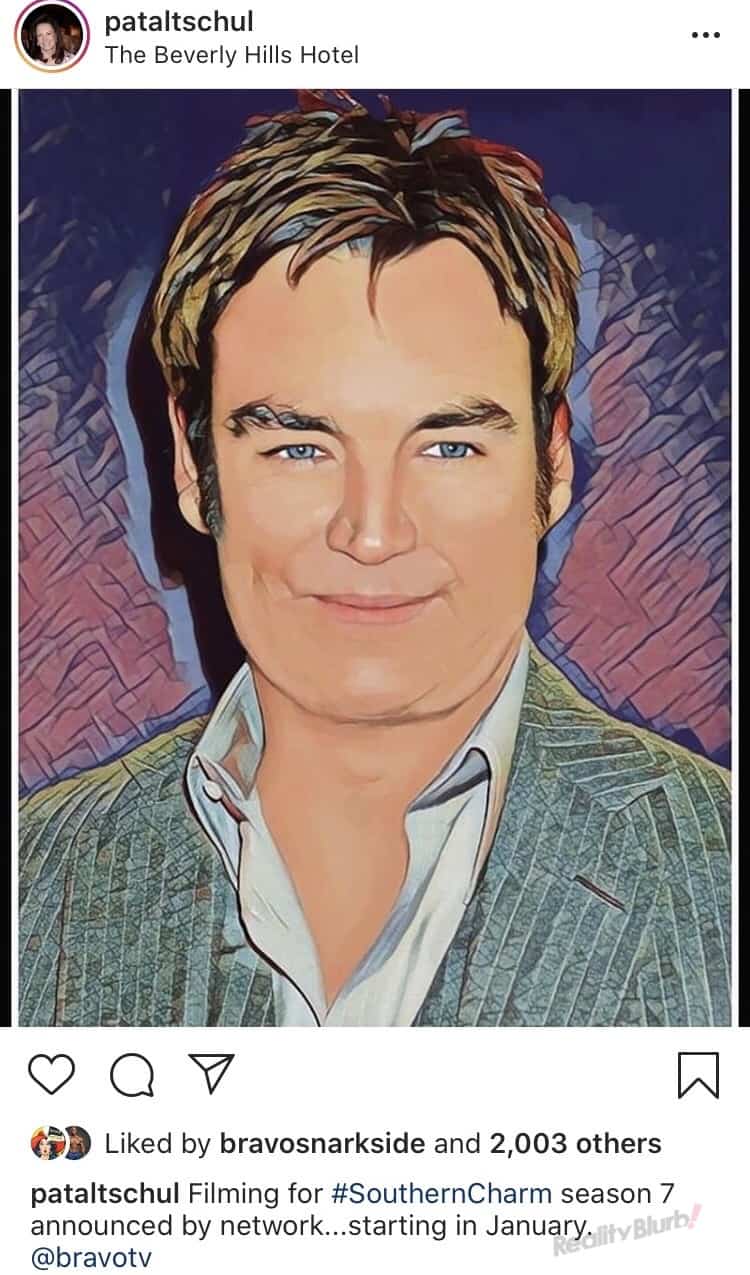 During an appearance on The Ross Bolen Podcast earlier this month, Shep said he didn’t know if he and his co-stars would be doing a seventh season of Southern Charm and confirmed they “aren’t doing one now.” He then said that if he had a gun to his head, he would assume Bravo TV would want them back for new episodes.

“I’d say they want us to do another season. The ratings, I think, are pretty good,” he explained.

Southern Charm‘s sixth season came to an end in August.