Home Keeping Up With the Kardashians Kardashians In ‘Panic’ Over Kylie Jenner Reality Show “Disaster”, E! to Re-Cut Show 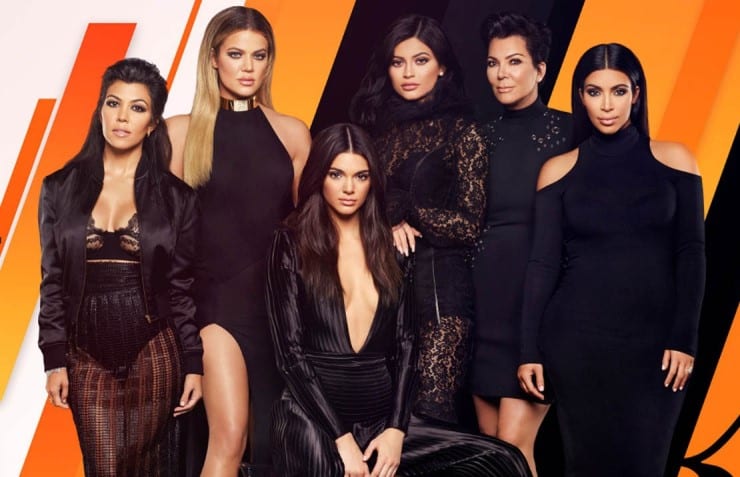 Fallout continues for Keeping Up with the Kardashians star Kylie Jenner’s new reality show which is not only getting panned by critics but also delivered some awful ratings!

While Kylie, 20, was said to be “devastated” over the bad reviews and ratings, her entire family is now said to be in panic over what the show failing might to do their brand. And we all know Kris Jenner is all about the family brand!

“The show was a disaster – no one liked it,” reveals a TV source. “The whole family is panicking and the rest of the series is now being recut to make it more exciting.”

What, you mean a millionaire teen who posts selfies all day to her millions of followers complaining about fame isn’t fun to watch? Who woulda guessed it!

Apparently they think Kim Kardashian, who might or might not have the same exact personality as Kylie, might be the one to save it. “They want to include more footage of her sister, Kim, as they think people will tune in to watch then,” adds the source.

It’s not helping matters that Kylie reportedly refused to talk about her dating life on the show, and is also not doing enough to promote it.

“They’re also telling Kylie to get out there and promote it,” reveals the insider.

As we reported earlier, the show premiered to just 1.115 million total viewers, and took a dip in the second half-hour. In comparison, the premiere of Rob & Chyna received 2.08 million viewers.

TELL US – WHAT ARE YOUR THOUGHTS ON LIFE OF KYLIE?