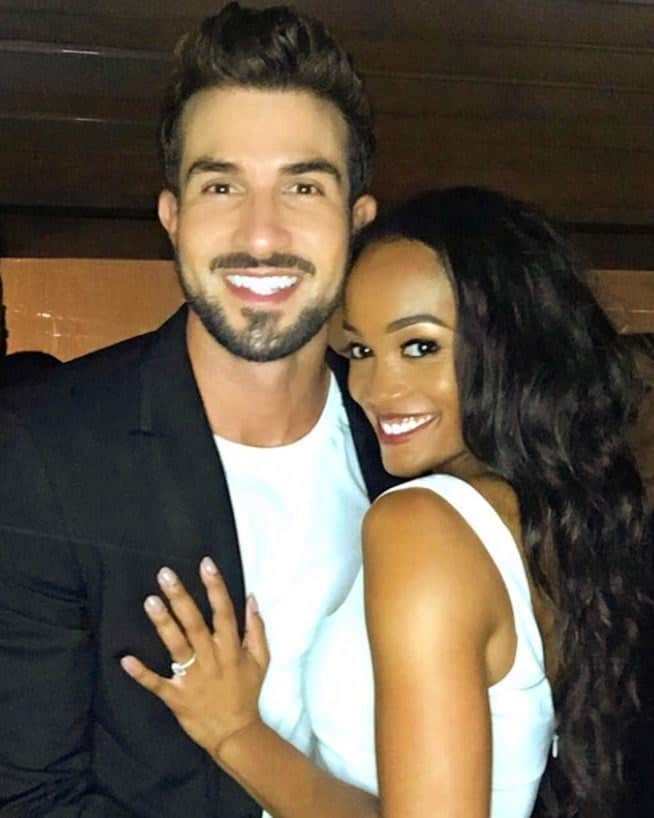 It seems the adorable Bachelorette couple Rachel Lindsay and Bryan Abasolo are moving full speed ahead as they already have babies on the brain!

In fact Lindsay reveals to Us Weekly that Bryan’s mom is the one who wants grandkids asap!

“His mom actually is pressuring us for babies,” said Lindsay, 32. “She’d be happy if we started a family right away.”

A traditional Lindsay is however making it clear there will be no babies until after they tie the knot. “I do want to wait until after we get married in winter 2017 or ’18,” the Bachelorette revealed. “We want three or four [kids]. We’ll see what’s in the cards. It’s a fun thing to plan.”

Did she say Winter 2017? That would be one of the fastest wedding turnarounds for the Bachelor franchise!

So where do the couple plan to reside once things settle down? Lindsay says they are still trying to decide.  “It’s so freeing to be able to talk about him without calling him [a fake name like] Jerome, but at the same time reality is setting in and we have to settle on somewhere,” she said.

The main options are currently Lindsay’s hometown of Dallas or Bryan’s Miami. “We’re talking about Dallas, L.A. or Miami. We just want to bring our two lives together, that’s what is really important,” she said. “We are putting our list of places we want to live together. Right now, L.A. is looking pretty nice, but we’re not sure yet.”

In the meantime, the couple is still in celebratory mode as they just had an engagement party in Dallas!

Lindsay posted some pictures from the event on her Instagram with the caption, “My Houston family showered @thebryanabasolo and me with so much love #familyfirst #houston #r&b #thankful.” Those pics are below. 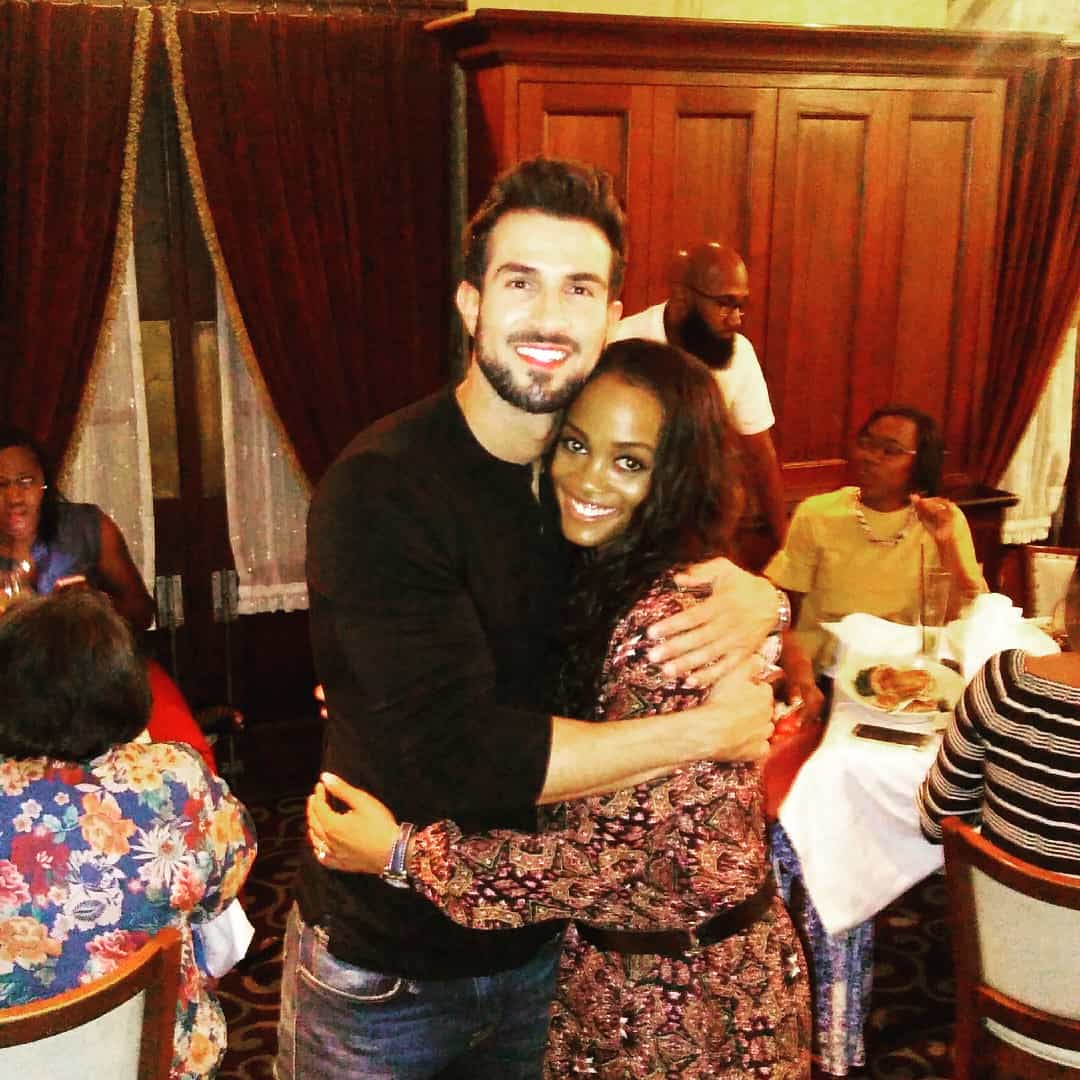 TELL US  – DO YOU THINK LINDSAY AND BRYAN WILL GET MARRIED?