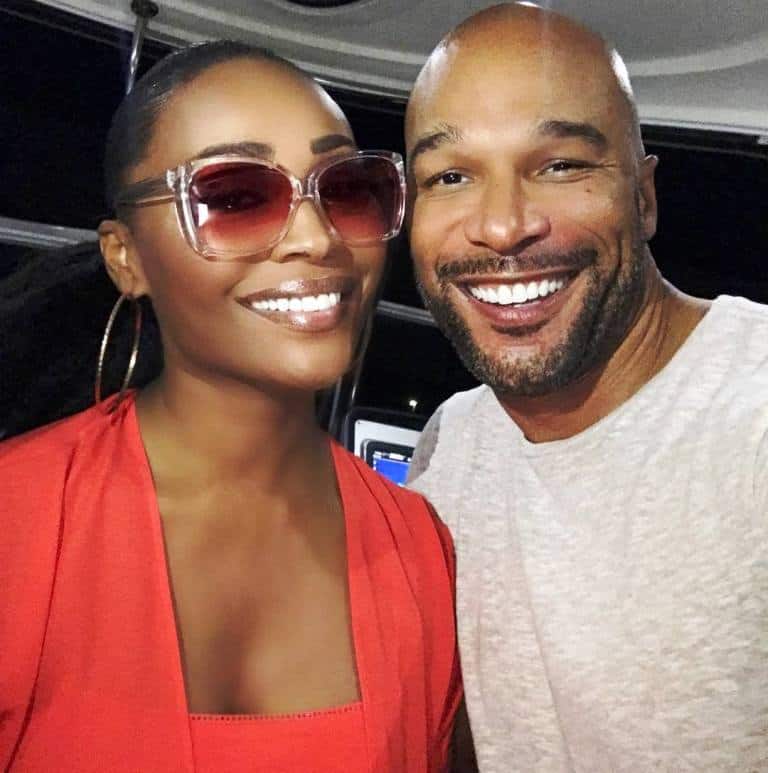 Peter who?! Cynthia Bailey is moving on with a hot new man!

The Real Housewives of Atlanta star, who looks amazing for 50, is showing off her new man Will Jones!

Following months of rumors that she had a new beau in her life, Cynthia finally went public as she posted the above pic on her Instagram today with the simple caption: “@mr.willj”.

Perhaps it’s just us but she looks happy! And can you blame her? He is handsome. As for what Will does, he has been described as both a motivational speaker and an entrepreneur. He has apparently made past appearances on the Steve Harvey Show.

No word yet on how the two met but Will appears to be close to Married to Medicine star Quad Webb-Lunceford and even posted the photo below of a double date with Cynthia, plus Quad and her husband Dr. Greg in July.

So here’s to wishing Cynthia lots of happiness and to also hoping Will has his own dollars ! 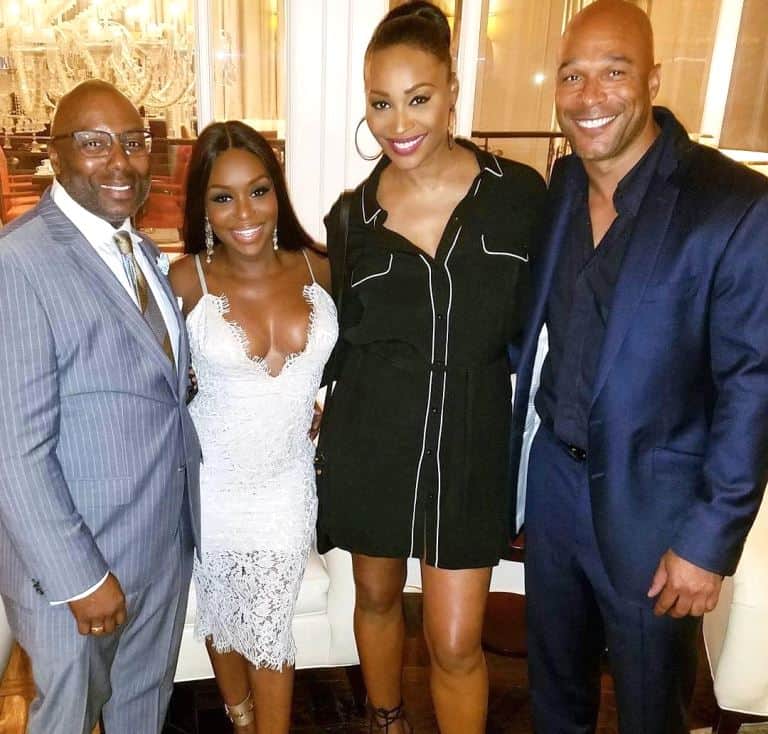 MORE PHOTOS OF WILL JONES ARE BELOW! 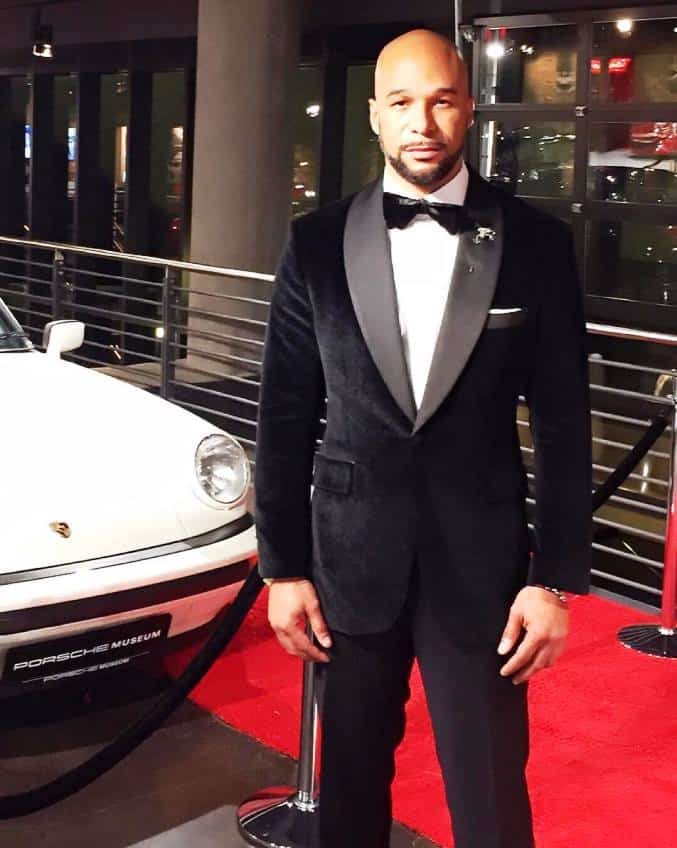