RHOA’s Peter Thomas Gets His Own Bravo Spin Off Show! 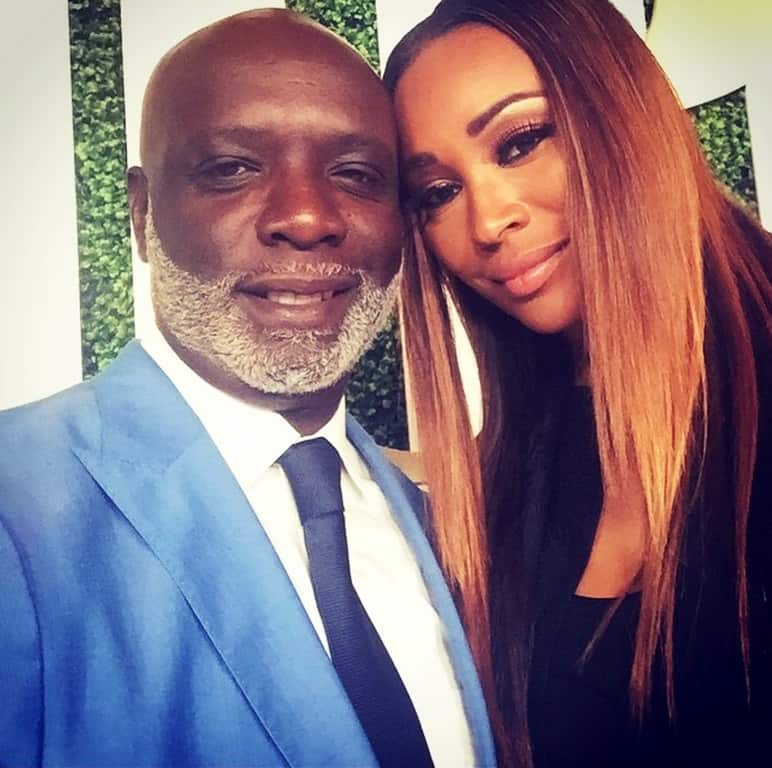 Seems like everyone is getting a spin-off nowadays with the latest being Real Housewives of Atlanta star Peter Thomas!

TMZ is confirming that Peter, ex of Cynthia Bailey, has received the greenlight by Bravo for his own spinoff show, which has been rumored for quite a bit.

Production sources tell TMZ the spin off will be similar to Vanderpump Rules and will follow the lives of Peter and his employees at his successful Club One in Charlotte, NC.

He is currently filming a pilot now with sources stating Bravo is very happy with the material so far. As for his ex-wife Cynthia, TMZ states it is very unlikely she will make an appearance on the show.

We do have to give some credit to Tamara Tattles as she was the first one to break this story, also adding that the show should air sometime in 2018.

TELL US – WILL YOU BE TUNING IN FOR PETER’S SPIN-OFF?