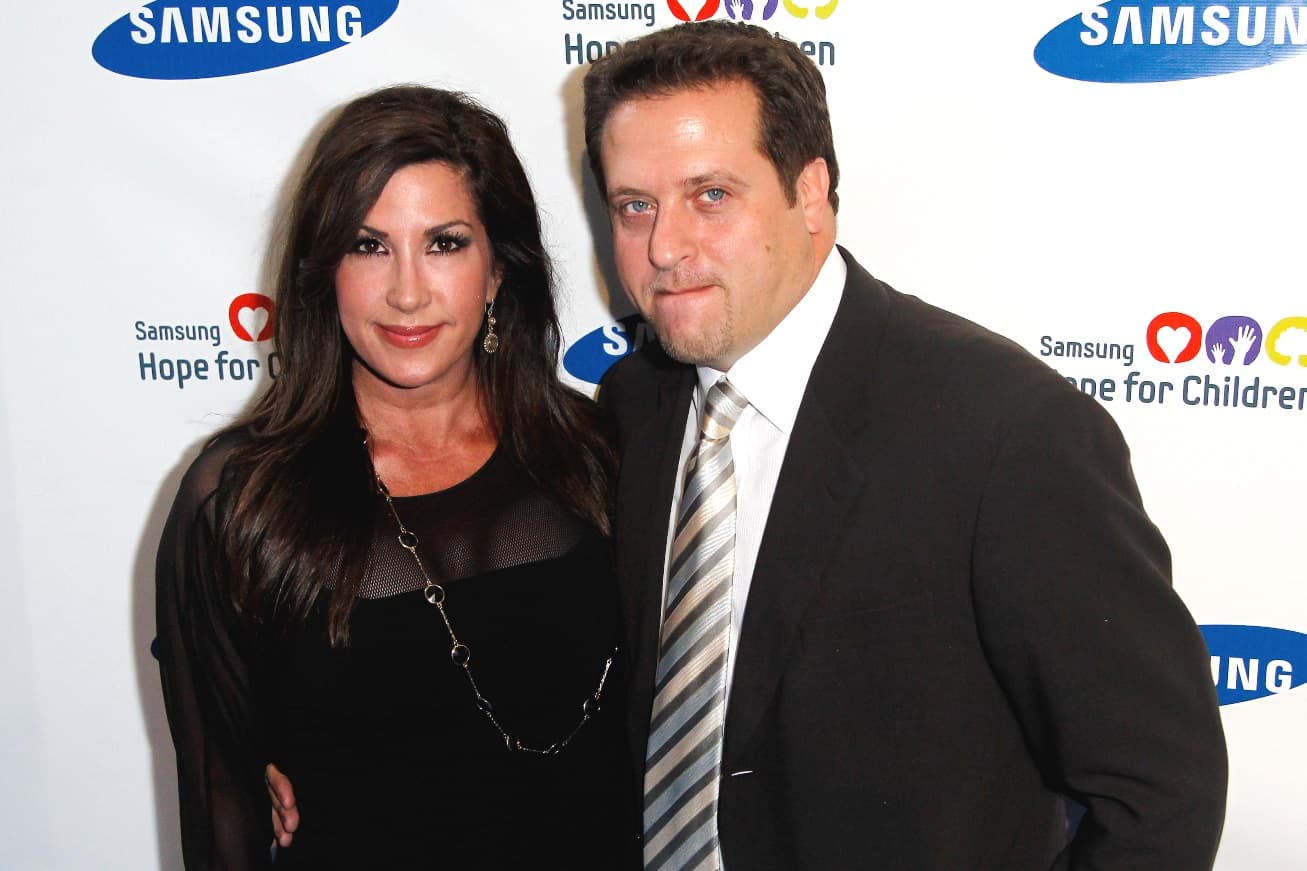 In what can best be described as deja vu, another Real Housewives of New Jersey star is alleged to have committed fraud in a bankruptcy case.

If you recall, Jacqueline Laurita’s husband Chris Laurita’s company Signature Apparel filed for bankruptcy back in 2009.  However in 2010, the Lauritas alongside Chris’ brother and sister-in-law Joseph and Adeline Laurita; and another brother Anthony Laurita, were sued by Anthony Labrosciano aka the trustee appointed by the court to settle the company’s affairs.

Labrosciano accused the Lauritas of using Signature Apparel’s funds to pay for their lavish lifestyle which included private jets, extravagant vacations and pricey cars. While Joseph and Adeline Laurita were able to settle their portion of the case in 2014 for $1 million, Chris and Jacqueline as well as Anthony Laurita remained in litigation.

Well fast forward to last week, and a Judge finally ruled on the case, and it wasn’t good news for the Lauritas.

According to NJ.com, U.S. Bankruptcy Court Judge Robert E. Grossman ruled that Chris and his management company Iconix “were liable for fraud, negligent misrepresentation and tortious interference with contractual relations for diverting some of Signature Apparel’s assets.”  Chris “was also found liable for breach of his fiduciary duty, and Iconix was found liable for aiding and abetting Laurita’s fiduciary breach.”

Unfortunately it didn’t end there as the Judge “also found Studio IP liable for breach of contract, and New Star — another Chris Laurita company — was liable for unjust enrichment of $1.8 million. ”

A future hearing will be held at a yet to be determined date to figure out the rest of the damages. This just adds on to what has been a disastrous last few years for the Lauritas when it comes to their finances.

Earlier this year, the attorneys representing Chris and Jacqueline requested to be removed from their case due to their inability to pay $290,000 in legal fees owed. And we reported earlier this month that they had listed their NJ mansion for sale for $2.3 million after their bank started foreclosure proceedings yet again in July of 2017.

TELL US – THOUGHTS ON THE LAURITAS AND THEIR BANKRUPTCY CASE?